COVID-19: A place-based approach offers options to relax the lockdown

A place-based approach, which considers local and community contexts, may offer a way forward, both to re-opening the economy and building resilient urban areas. 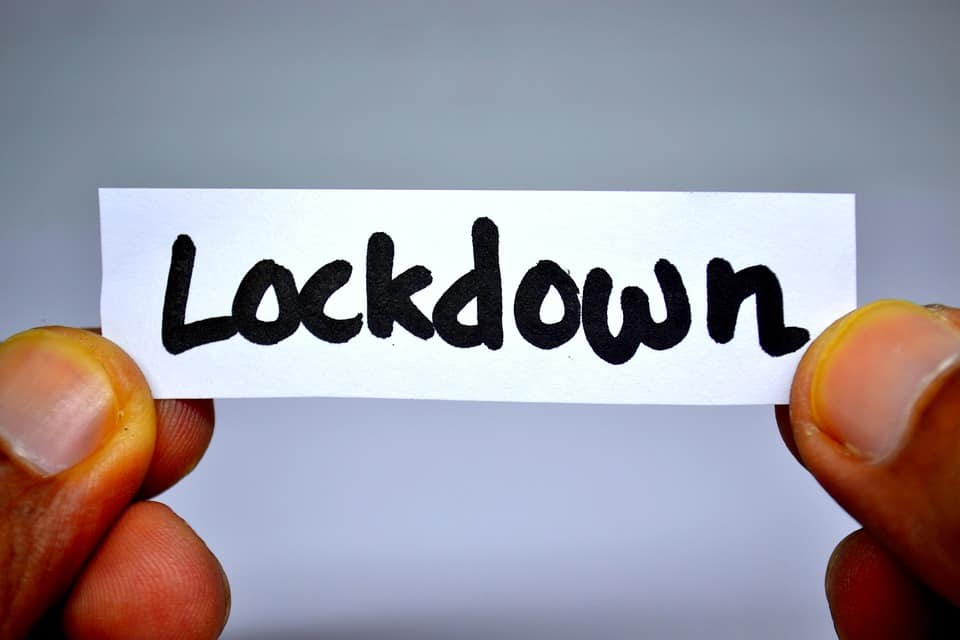 Place-based approach would involve targeting geographical areas and sectors where the infection risk remains low to relax the lockdown.

On April 21, President Ramaphosa announced an extraordinary coronavirus budget of around R500 billion to deal with the huge economic and social impact of the lockdown. He is expected address the Nation on April 23 to provide further details.

Last week, on April 13, Professor Salim Abdool Karim, chair of the Health Minister Advisory Committee on COVID-19, explained how the country had bought time by slowing the spread of the virus; but he also cautioned against an abrupt end to the lockdown, which, he warned, would result in a rapid resurgence of the pandemic.

Like elsewhere, the South African government faces the dilemma of dealing simultaneously with the health challenge and the economic consequences of the virus and its mitigation.  The impact of COVID-19 has affected businesses of all sizes; put household food security at risk, and exposed social vulnerabilities including GBV, mental health and protests motivated by hunger.

A place-based approach, which considers local and community contexts, may offer a way forward, both to re-opening the economy and building resilient urban areas. This approach would involve targeting geographical areas and sectors.

South Africa is a large, diverse and highly unequal country. Of the population of nearly 59 million, 64% live in urban areas:  20 million in the country’s five biggest metros, namely, Tshwane, Johannesburg and Ekurhuleni, eThekwini and Cape Town. As the highly contagious virus was introduced through international travel, these metros now have the highest prevalence rates. Of the COVID-19 cases reported nationwide (April 21st), 85% are in three provinces, with 5.9 cases per 100,000 recorded in KZN, 7.9 in Gauteng and nearly 15 in the Western Cape.  By contrast, North West, Mpumalanga, Limpopo and the Northern Cape, with 16 million inhabitants, account for less than 1% of cases. In the whole country, most regional and secondary towns and their rural hinterlands face low risks of infection.

Nonetheless, the spatial segregation of apartheid lingers on, with the bulk of the poor population living in crowded conditions in townships and in the underserviced former homelands where poverty is multi-dimensional. Rightly, this has prompted calls to end the lockdown.

Place and sector-based approaches being considered elsewhere may offer a way in which such calls can be accommodated without risking the scenario described by Professor Karim.  The three provinces with the highest infection rate are the economic powerhouses of South Africa, generating 64% of the country’s GDP. Nevertheless, one third of the national wealth comes from provinces where infection rates remain low, and which have been sheltered from the spread of the virus for four weeks.

In an online briefing to MPs on April 21, Minister Dlamini-Zuma said an option would be to lift the lockdown in stages, and that Gauteng, the Western Cape and KwaZulu-Natal could remain under a strict lockdown longer than other provinces. It is however critical to drill down further. The case of the Western Cape, the province with the highest prevalence of COVID-19, is illustrative. Cape Town Metro is home to 4 million people (64% of the provincial population) and on 20 April, accounted for 85% of cases in the province (804 out of 949). Of the five District Municipalities outside of the metro, one, Central Karoo which is the poorest and least densely populated, has no cases. On the West Coast, only eight cases have been reported; the Overberg reported 12, while the Cape Winelands and Garden Route reported 65 and 60 cases each. At the local municipality level, 16 out of 24 Local Municipalities outside of Cape Town have reported five cases or fewer: eight have none. The highly concentrated nature of the infection is even more evident at the most fine-grained analysis available, as revealed by geo-mapping presented on 10 April.

To return to economy, Cape Town metro accounts for the largest share of the regional gross domestic product, nearly 72%. This means that the “rest” produces 28% of the provincial wealth, a significant figure in the context of the recession that faces South Africa. Importantly, compared to the metro, the five district municipalities of the province are more engaged in labour-absorbing, food-producing, primary and secondary sectors: agriculture, forestry and fisheries; and manufacturing contributes between 15 and 20% of district GDPs.

The current impact and risks of the pandemic in South Africa are spatially and unevenly distributed. The quick action taken by the government and the decision to lockdown the country contributed to containing the spread of the virus, and preventing it from reaching every town and village. How we manage the next steps will be important to ensuring we keep the momentum of containment, without further compromising the well-being of the population and economic recovery. A targeted approach that lifts the lockdown in sectors and places where the infection risk remains low will contribute resources needed to support to those living in high risk areas.

Place-based approaches are well suited to South Africa’s multi-tier system of government.  They can enable the government and all stakeholders to adapt to diverse local realities. This approach can facilitate the progressive reopening of specific businesses, to restart economic activities and to generate much needed incomes and wages for households.  If we are to avoid the experience of HIV/AIDS that initially spread along transport routes, this approach must be supported by improved and accelerated screening and testing for COVID-19, adherence to safety measures and close monitoring of inter-district travel.

The place-based approach is also an opportunity to implement South Africa’s new Khawuleza (“Hurry Up”) District Coordination Service Delivery Model. It provides a chance to include the views, needs and experience of local stakeholders and their representatives, currently excluded from participating in the re-opening of South Africa’s economy. In the long term, a place-based approach can address the challenges of unbalanced socio-economic and spatial development and the consequences of climate change; it contributes to forging the new social compact that President Ramaphosa called for in his address to the Nation.

Professor Bruno Losch is co-director of the Centre for the Study of Governance Innovation, and lead political economist at the Centre of International Cooperation in Agronomic Research for Development (CIRAD). He is also a Principal Investigator of the Food Governance Programme at the Centre of Excellence in Food Security.

Professor Julian May, Director is director of the DSI-NRF Centre of Excellence in Food Security, University of the Western Cape. He also holds the UNESCO Chair in African Food Systems.

This article was first published by Business Day.