Solving food insecurity will be no picnic, researchers say

South Africa has a tradition of evidence-based decision making, grounded in the findings of national surveys. But many of them remain a largely untapped resource for understanding the contextual experience of food insecurity. 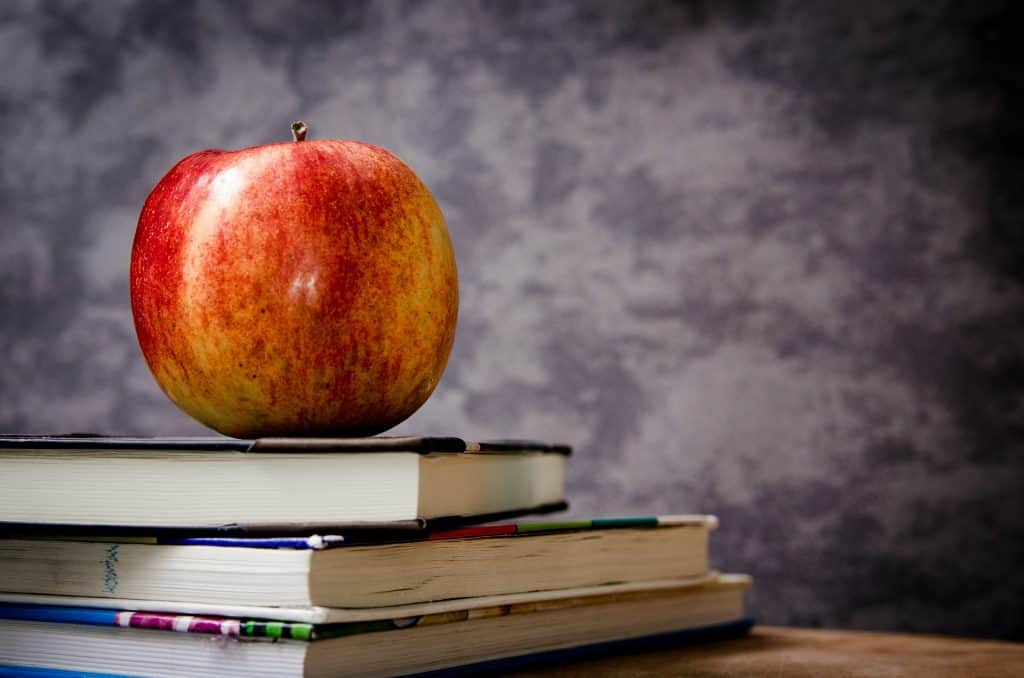 A ‘useful understanding’ of how food insecurity is experienced and how it can be addressed, is hampered by the large number of interpretations of how best to evaluate and measure it. This is according to a new study published by PLOS ONE on 22 August 2017. The study – a web-based systematic review – was funded by the DST-NRF Centre of Excellence in Food Security, co-hosted by the Universities of the Western Cape and Pretoria.

Reviewing a massive body of 169 sub-national food insecurity research studies conducted between 1994 and 2014 in South Africa, Dr Alison Misselhorn and Professor Sheryl Hendriks have found that most studies used one or more of 27 different measures of food insecurity.

“This has made it difficult to measure and provide an accurate analysis of the levels of food insecurity in the country,” explains Dr Alison Misselhorn, an independent researcher associated with the Institute of Food, Nutrition, and Well-Being at (IFNuW) the University of Pretoria (UP).

The review also confirmed that unaffordable diets remain the root cause of food insecurity. This was evident in the increasing consumption of cheaper, more available and preferred ‘globalised’ foods with high-energy content and low nutritional value that lead to overweight and obesity alongside child stunting.

This has implications for the rise in chronic diseases and ever-increasing rates of obesity in the country and, importantly, among the poor and marginalised.

The study also confirmed that women in South Africa play a central role in the pursuit of food and nutrition security for their families. Moreover, household food availability from agricultural production is often driven by women. “Yet women are severely hampered by poor decision-making power, exclusionary socio-economic institutions, and a lack of access to – and control over – both farm and non-farm assets,” Misselhorn said.

Despite various policies and programmes put in place by government to alleviate the problem, including social grants, about 68% of participants in the review studies reported experiencing difficulties in securing a dependable supply of food. The studies also show that poverty remains food insecurity’s most common denominator, cited as a driver in 51% of the studies.

Food insecurity is driven by multiple factors and has multiple dimensions, and accordingly is studied from multiple perspectives and disciplines. “This could be one factor influencing the concerning reluctance of authors to lay out specific policy or programming recommendations from their work, with nearly half (47%) of the studies making no specific recommendations at all,” says Dr Misselhorn.

“Although South Africa has a tradition of evidence-based decision making, grounded in the findings of national surveys, the rich insights from sub-national surveys (many of them Masters and PhD work) remain a largely untapped resource for understanding the contextual experience of food insecurity,” adds Professor Hendriks.

Policy makers should be engaging with researchers to learn from these studies, while researchers need to share this wealth of sub-national study findings with government to strengthen food security planning, monitoring, and evaluation at all levels.