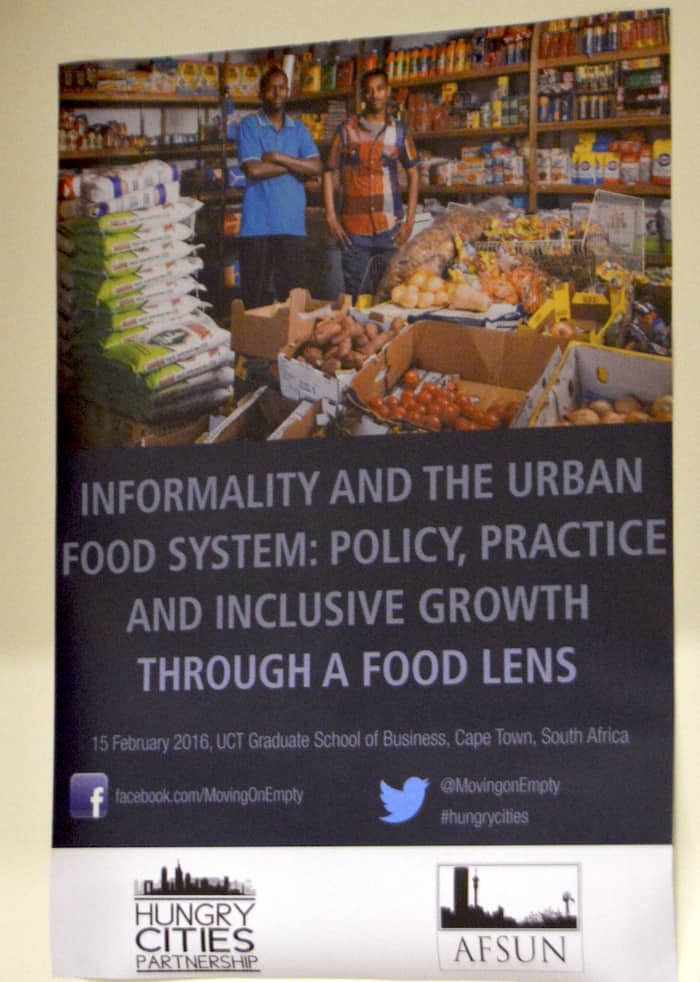 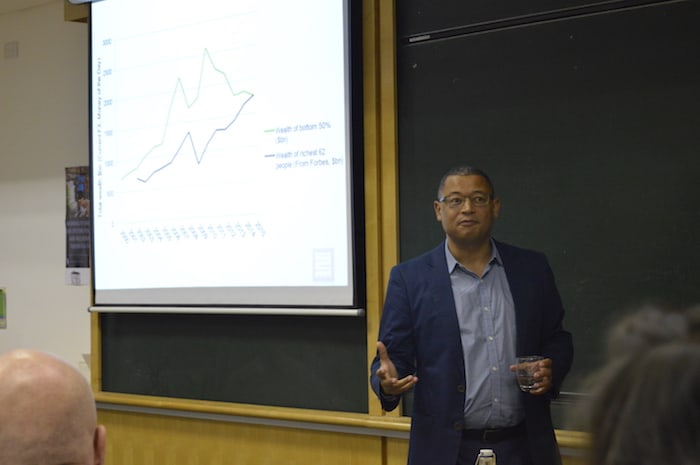 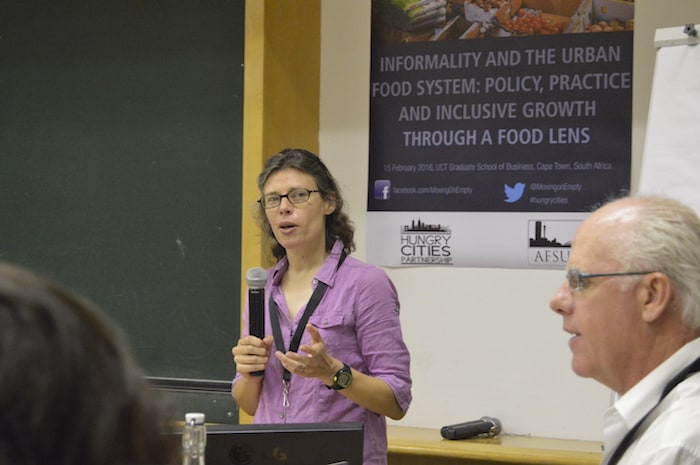 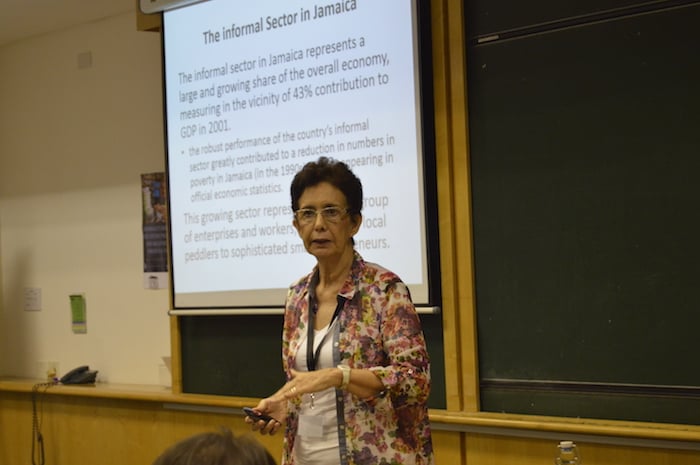 The informal economy is a critical access point for food for most poor urban communities. This largely unrecognised sector also provides livelihoods: a recent report by the City of Cape Town suggests that this sector could be the City’s fifth largest source of employment (creating more jobs than the construction industry). 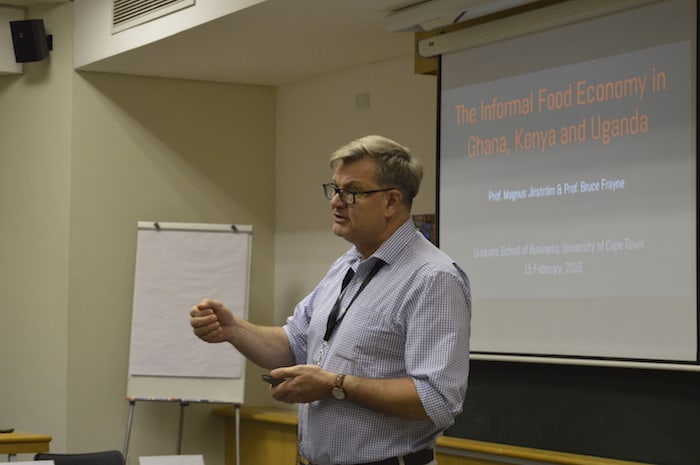 Greater attention needs to be paid to the informal economy in the cities of the Global South, where its benefits to the food insecure are potentially enormous. 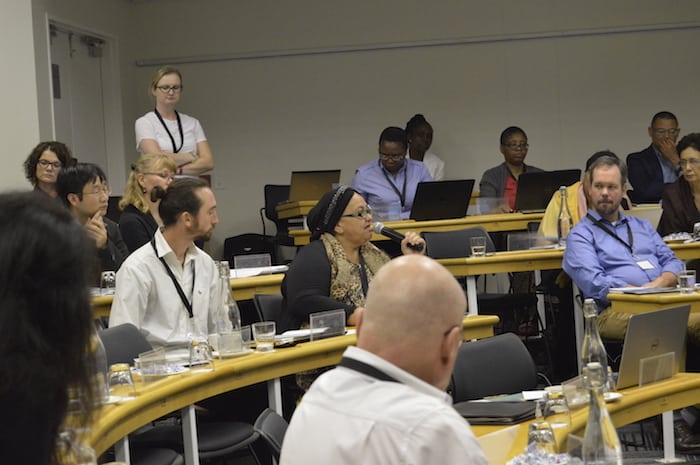 Presenters discussed their research findings about urban food insecurity and informal trade in Cape Town and other cities in the Global South – such as Kingston, Jamaica, and Nanjing, China – with alarming levels of food insecurity. 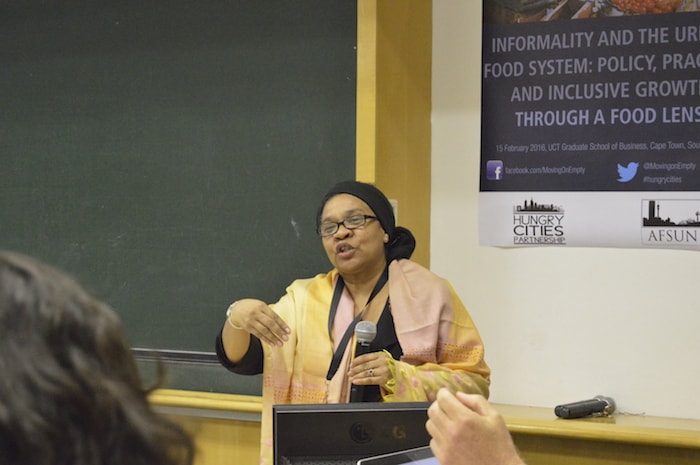 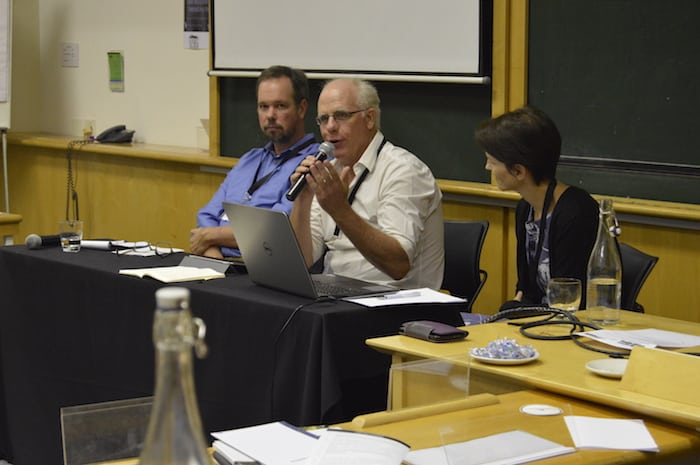 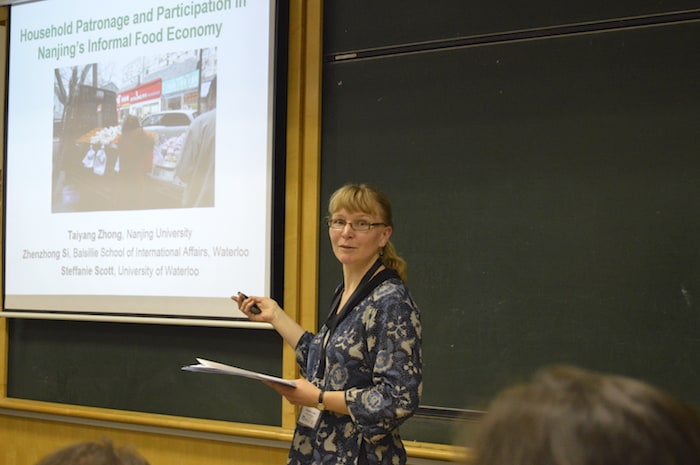 Draconian policing and neglect are among the ways informal trade is restricted and very few city managers embrace this sector. 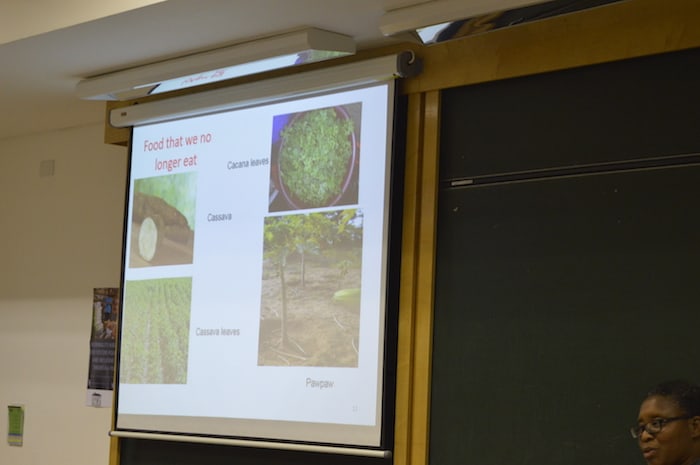 The food we no longer eat 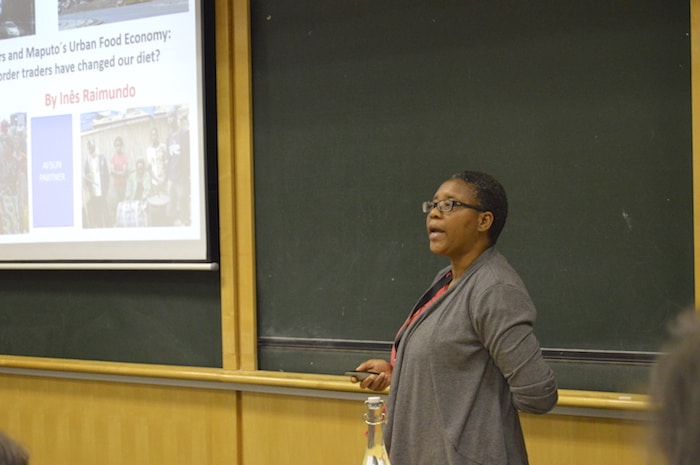 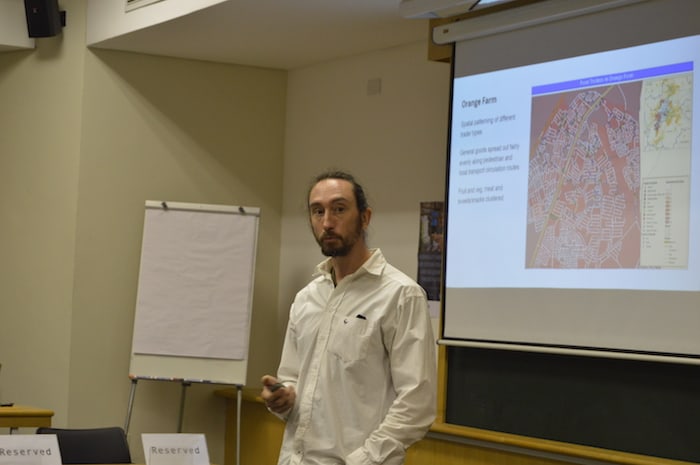 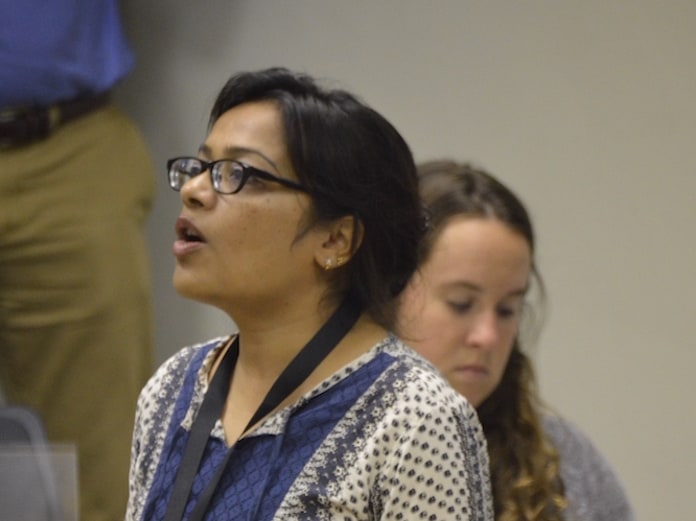 Dr Arundhatie Kundal of the CoE in Food Security at the University of the Western Cape presented on: "Street Food Livelihoods Trail: From India to South Africa" 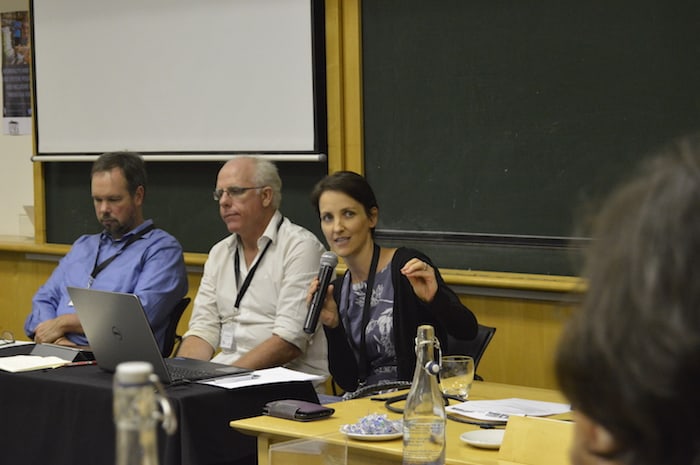 Caroline Skinner of the African Centre for Cities, UCT, and WEIGO presented on: "Food and the urban informal economy"