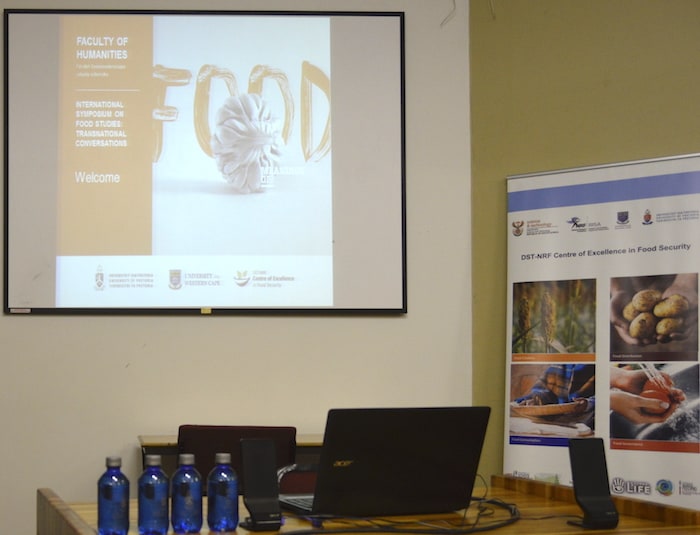 On 22-23 July 2016, researchers, junior academics, public intellectuals and artists, will gather at the University of Pretoria to share insights on deepening humanities-oriented food studies and inter-epistemic dialogues about the social, cultural and human meanings of food cultures and systems within transnational encounters. 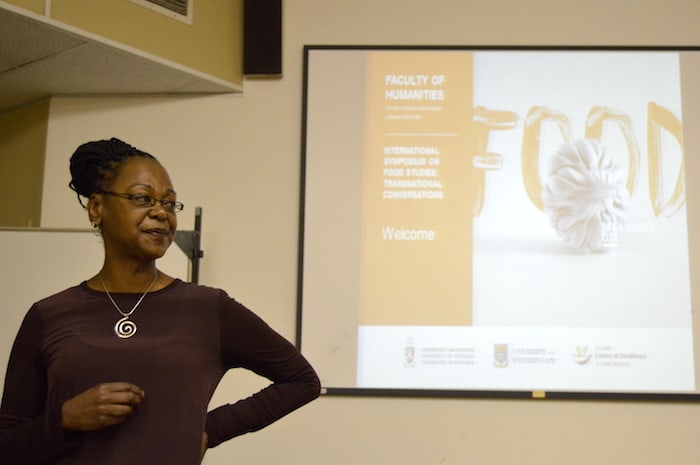 “The centrality of “food” in discursive and cultural processes compels us to move beyond issues of consumption, survival and food security, to focus also on complex relationships between food and human experiences” - Professor Desiree Lewis of the University of the Western Cape. Lewis was the organiser of the is the lead researcher of the Mellon-funded "Food Politics" programme within the CoE in Food Security. 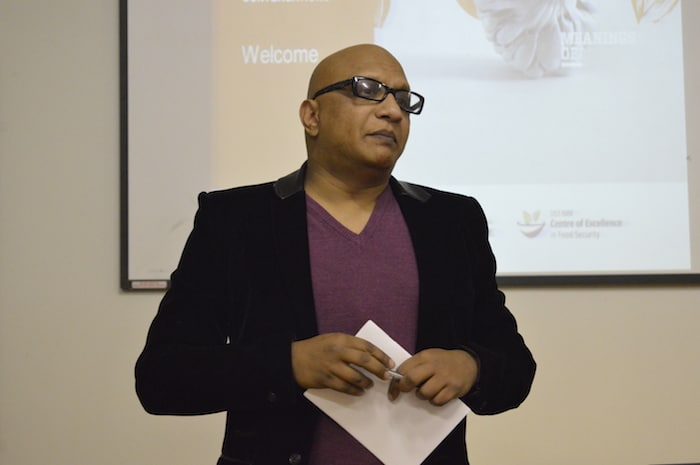 Co-organized by Professor Vasu Reddy, Dean of Humanities at UP, said the symposium was also aimed at strengthening collaboration between the two South African universities hosting the CoE in Food Security, UWC and UP. 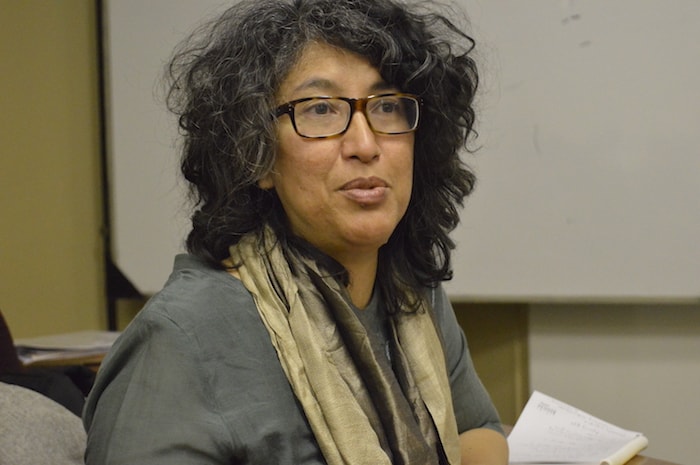 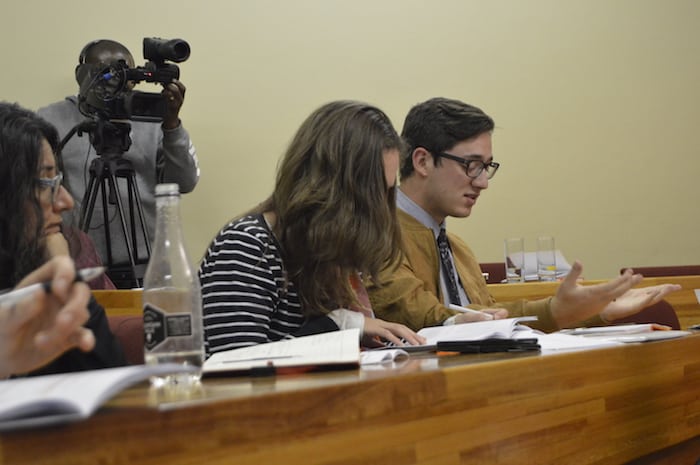 Among the topics discussed during the symposium was: How excessive consumption is linked to hunger; the role of Big Food in shaping transnational “taste” and the marketing of food items and food consumption in relation to lifestyle 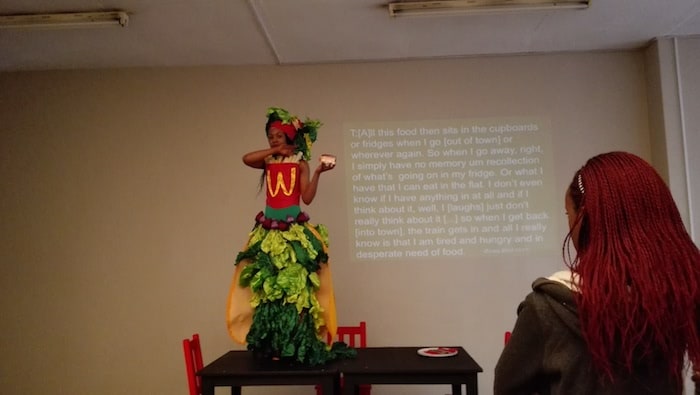 Performance by drama students from UP: The symposium was aimed at generating conversations among academics, postgraduates and artists interested in deepening humanities-oriented food studies and inter-epistemic dialogues about the social, cultural and human meanings of food cultures and systems within transnational encounters. 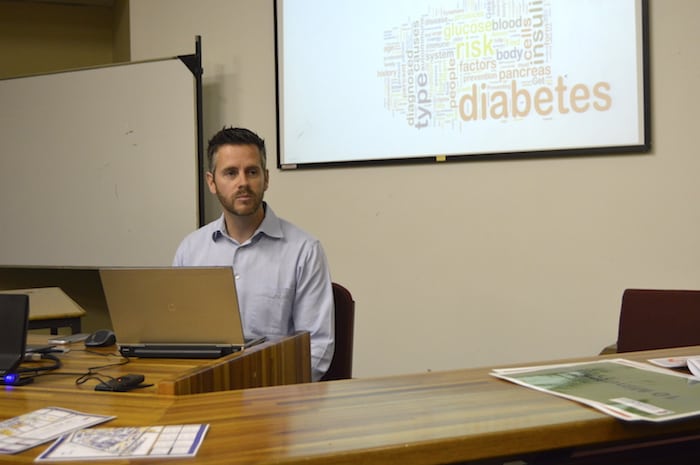 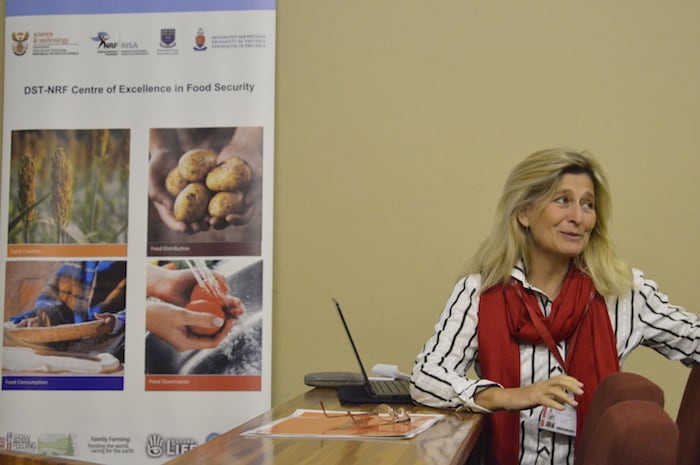 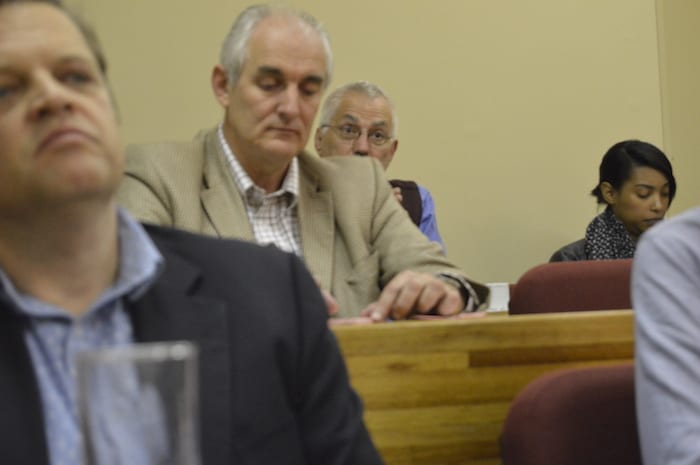 The first panel presentations on the first day of the symposium tackled the theme: "Foodways, food archives and cultural processes" 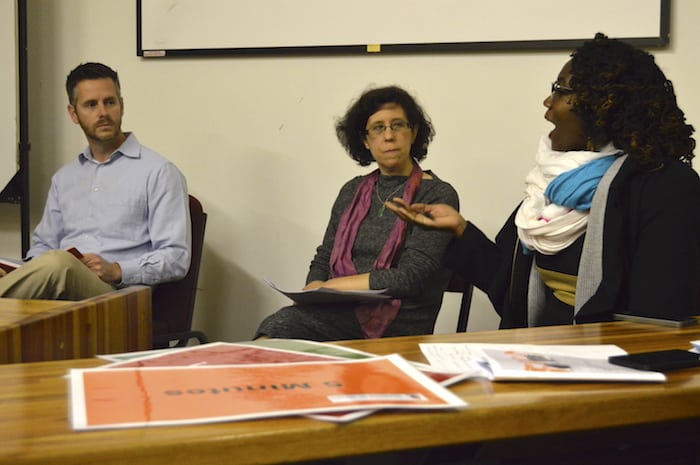 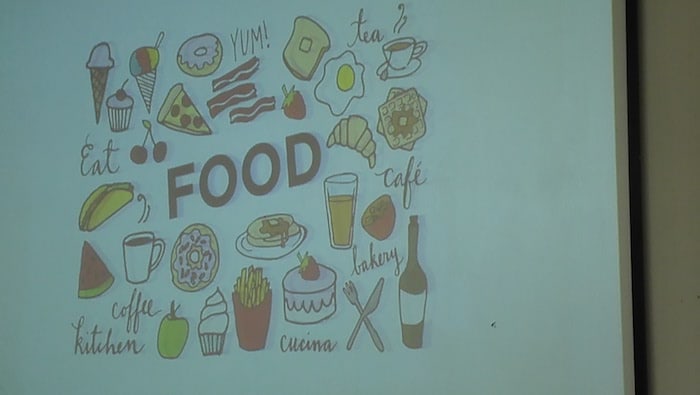 Another panel focused on "Food, meaning-making and media texts" 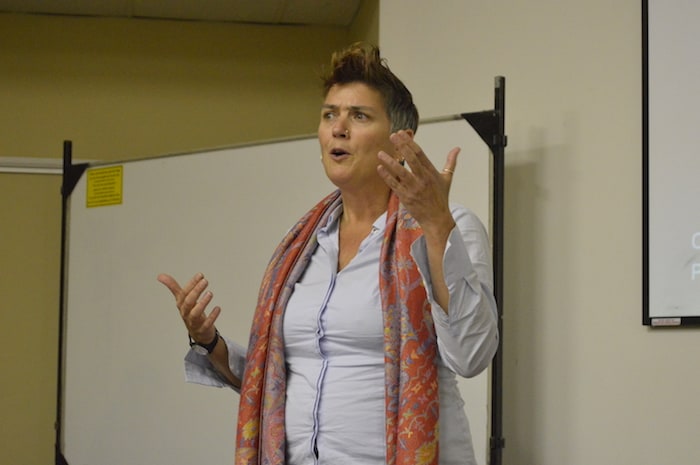 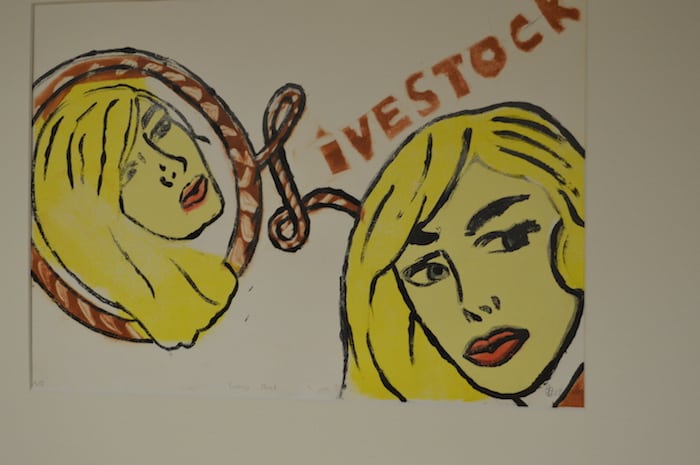 The exhibition, titled: "Require and Desire", featured the work of 1st Year Fine Art Printmaking students, curated by Natalie Fossey of the University of Pretoria 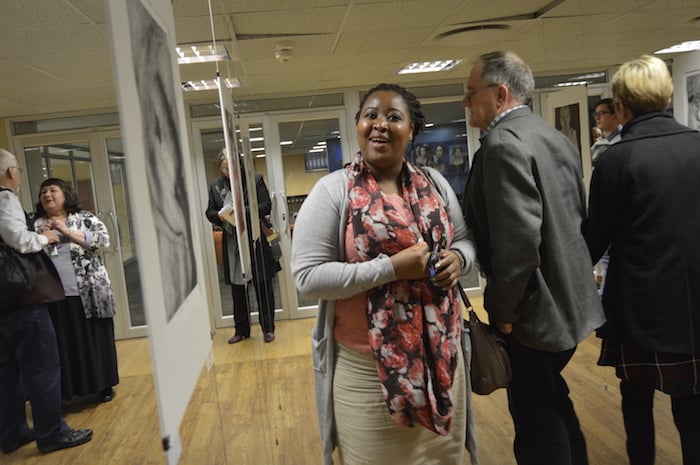 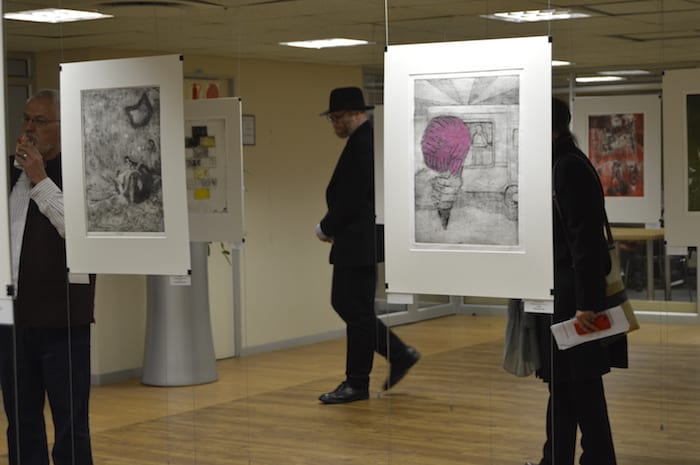 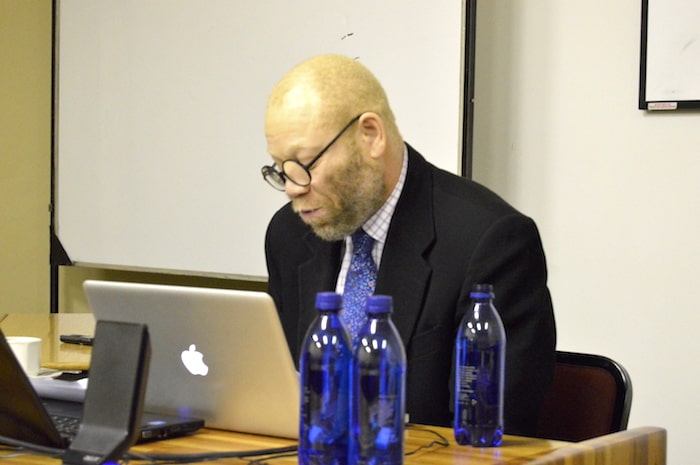 University of Pretoria's Professor Raimi Gbadamosi presnted on: “Indigestible: The problems of food in Art.” 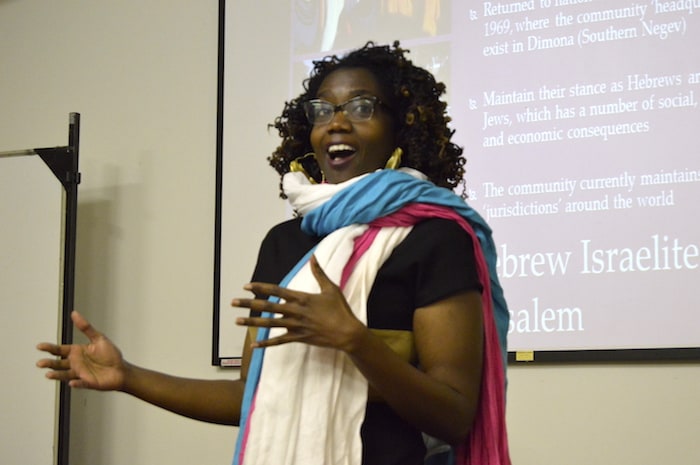 Diana A. Burnett, University of Pennsylvania: “The Consumption of Indigeneity: Belief, Identity, and Food Consumption Patterns among the African Hebrew Israelites of Jerusalem.” 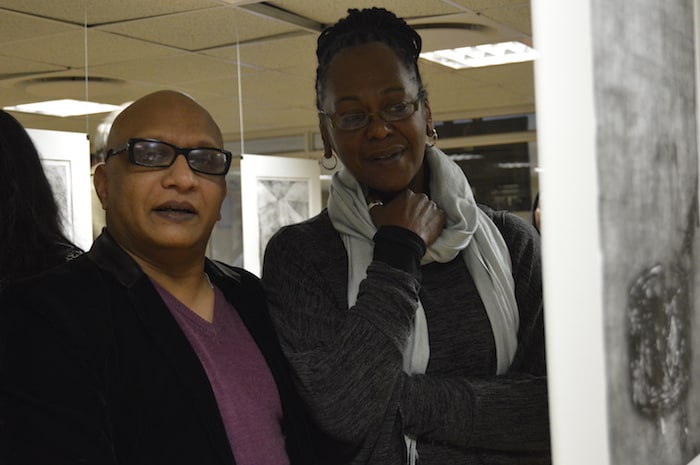 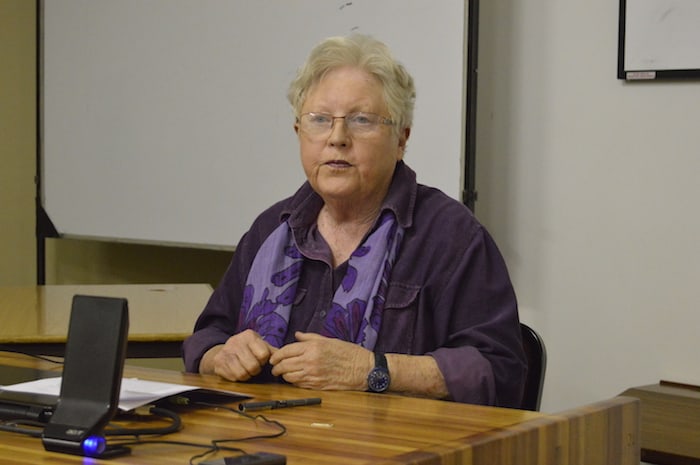 Wits University's Professor Jacklyn Cock spoke on: “The relation between the Andean concept of ‘living well’ and modernist food consumption.” 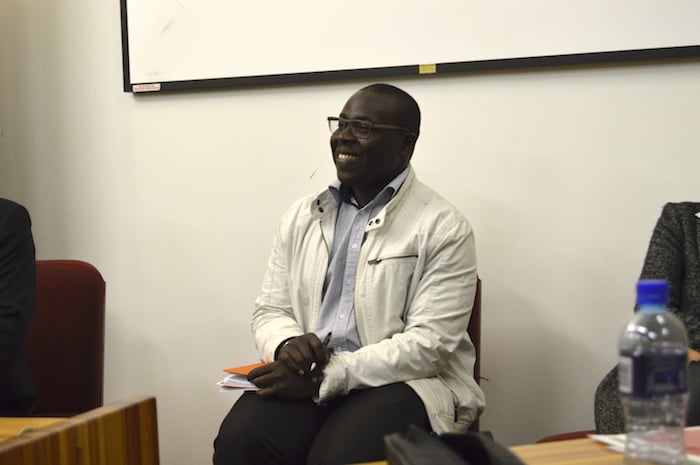 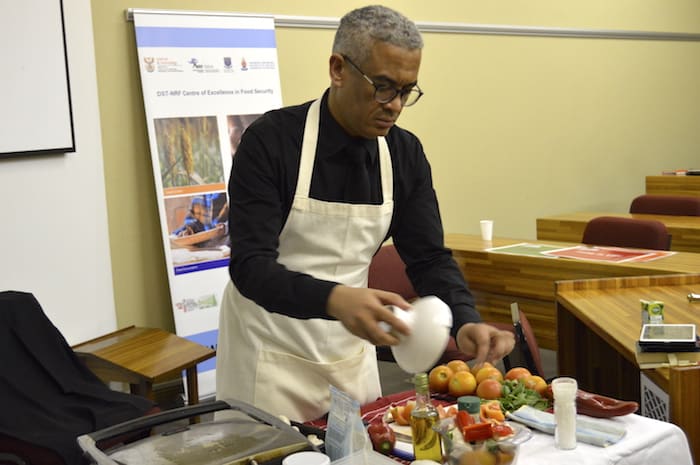 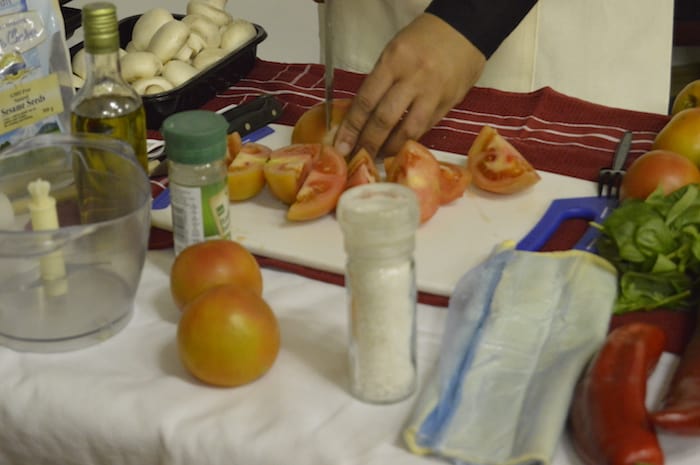 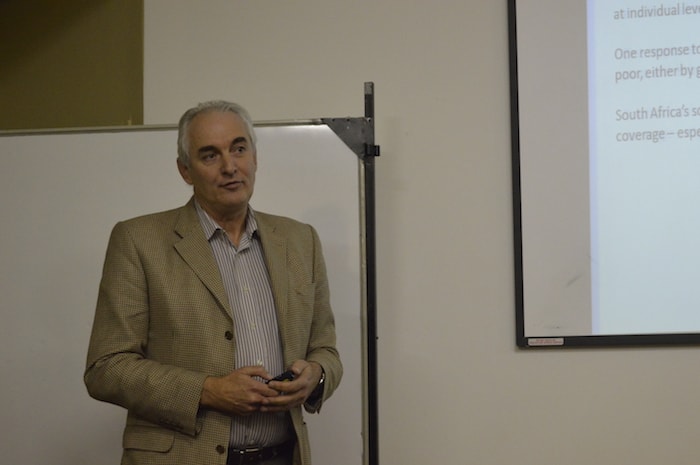 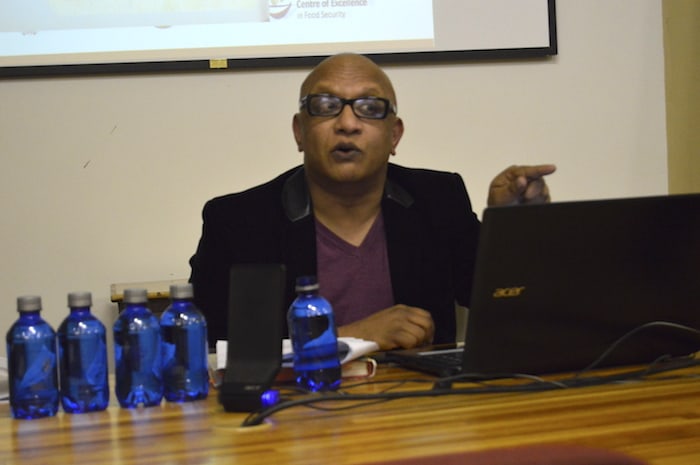 Prof Vasu Reddy, University of Pretoria presented on: “The Madiba Culinary Archive: Tentative Comments on the Meaning of Food in Hunger for Freedom (Barbara Trapido, 2008).” 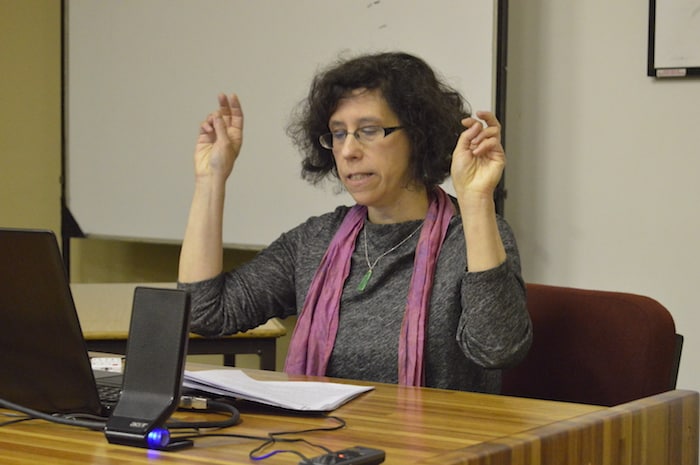 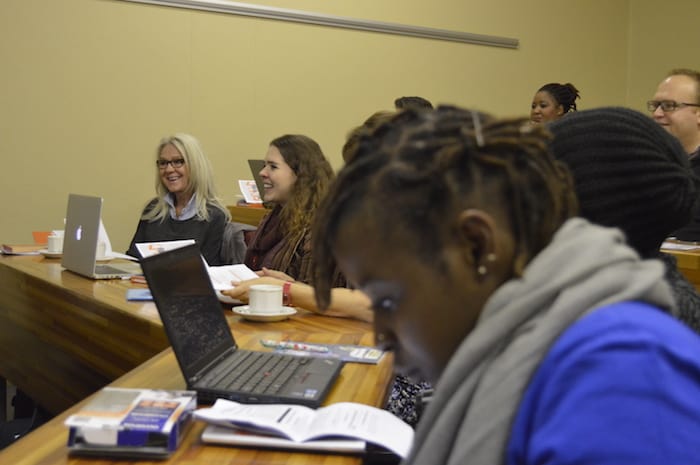 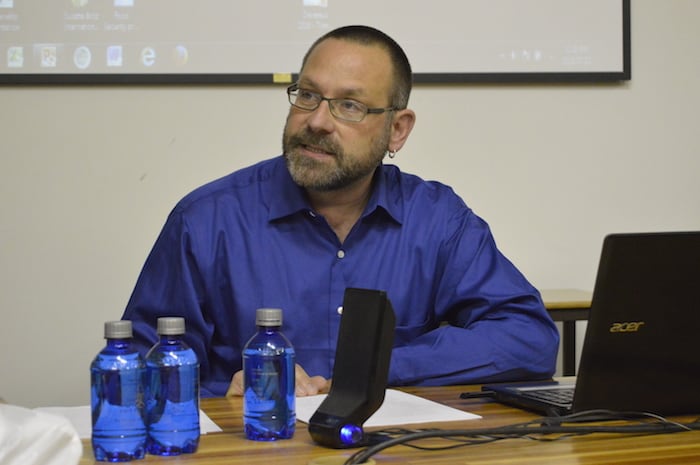 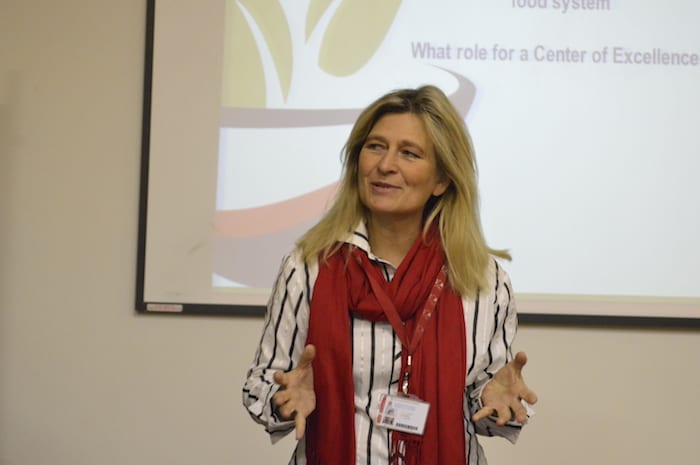 Professor Lise Korsten, Interim Co-Director of DST-NRF Centre of Excellence in Food Security (UP) gave an overview of how the CoE aims to coordinate food studies research 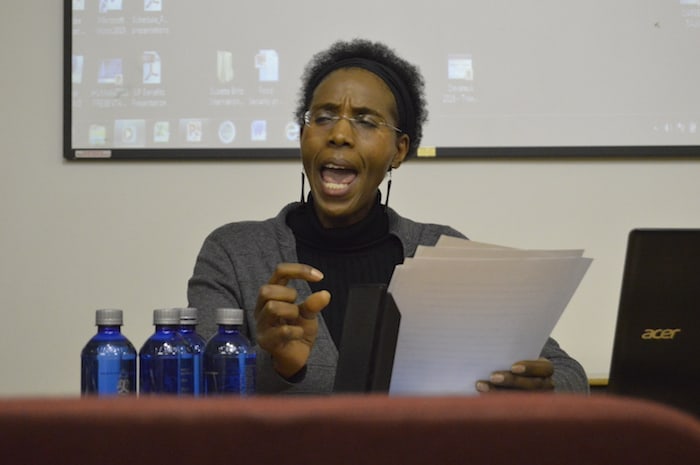 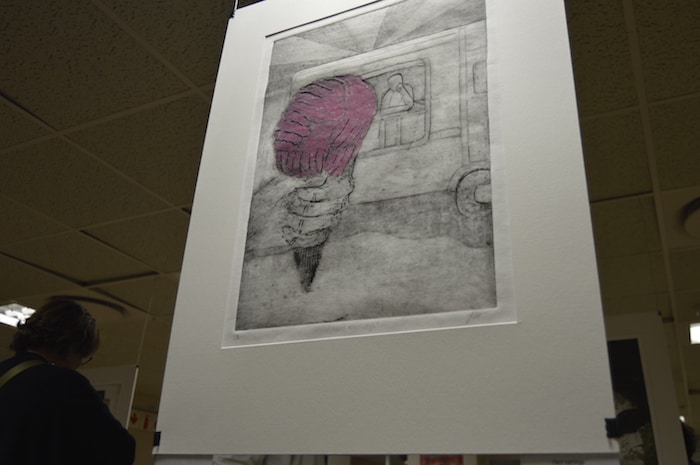