It’s a popular stereotype that governments revel in siloes. That its officials operate in the single-minded pursuit of only their own key performance indicators. That departments barely speak to each other even when – or perhaps especially when – they are ostensibly working towards the same goals. 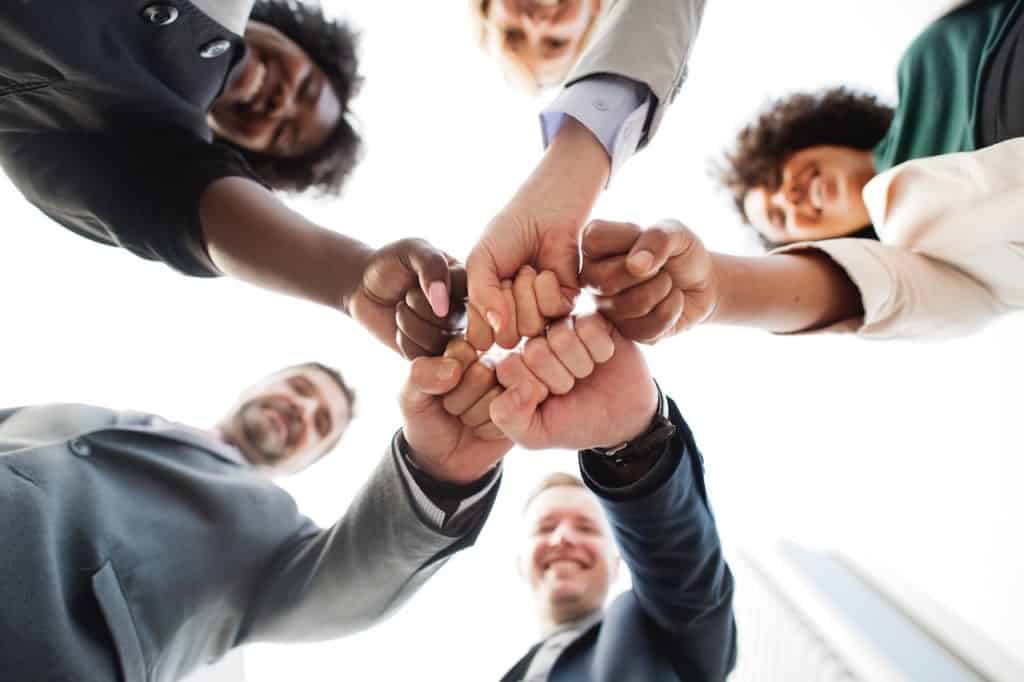 Can the Western Cape’s recent water shortage and the government’s response serve as a blueprint for successful transversal collaboration?

That was the issue tabled at the most recent meeting of the Western Cape Community of Practice (CoP) associated with the national Centre of Excellence in Food Security (CoE-FS). The CoP is a gathering of academics, food activists, informal-sector representatives, and government administrators and executives who had been brought together, under the aegis of the CoE-FS, to confer on ways to address issues around food insecurity in the province.

To kickstart the conversation – themed transversal food governance, in reference to the concept of integrating operations and practices across sectors when pursuing a common objective – the CoP had invited as speakers Mr Keith Cloete, deputy director-general in the Western Cape Department of Health, and Mr Tristan Görgens, acting director for human development, policy and strategy in the Western Cape Department of the Premier. They outlined recent attempts by the Western Cape Government (WCG) to break down siloes between government departments, and between government departments and the communities they serve.

Cloete spoke of the Whole of Society Approach (WoSa) adopted by the WCG and test-trialled over the past year with four communities across the province, specifically to address community safety. In turn, Görgens took the CoP through the lessons drawn from evaluations of the WCG’s Provincial Transversal Management System (PTMS).

“What we’re doing is reclaiming the space in which government officials can do what comes naturally – which is to help people and solve problems by working with others,” summarised Cloete. “The question is, how do we institutionalise the methodology of working jointly with others?”

These were questions that occupied others in the CoP. It sparked a debate on whether the province’s recent water shortage and the government’s response could serve as a blueprint for successful transversal collaboration. Some expressed their appreciation of the complexities of translating high-level policies to ground-level implementation. There was discussion on how short-term shocks can be averted through focusing on “longer-term stresses” (such as the growing level of obesity in the country) that intensify over time and culminate in substantial costs to the state and society.

But there was also support for efforts by government to bridge barriers and siloes, and appreciation for collaborations between the state and civil society. “People can be very critical,” said one delegate at the meeting. “But the more exploring we do in this space, the more people come together and push these boundaries, the better.”

Photo Kristina Paukshtite/Pexels. A few months before World Breastfeeding Week (WBW) was celebrated across the world, the World Health Organisation…