Careful with spinach, no matter where you buy it

A collection of studies on the hygiene of spinach, conducted under the auspices of the Centre of Excellence in Food Security, has come up with some surprising findings. 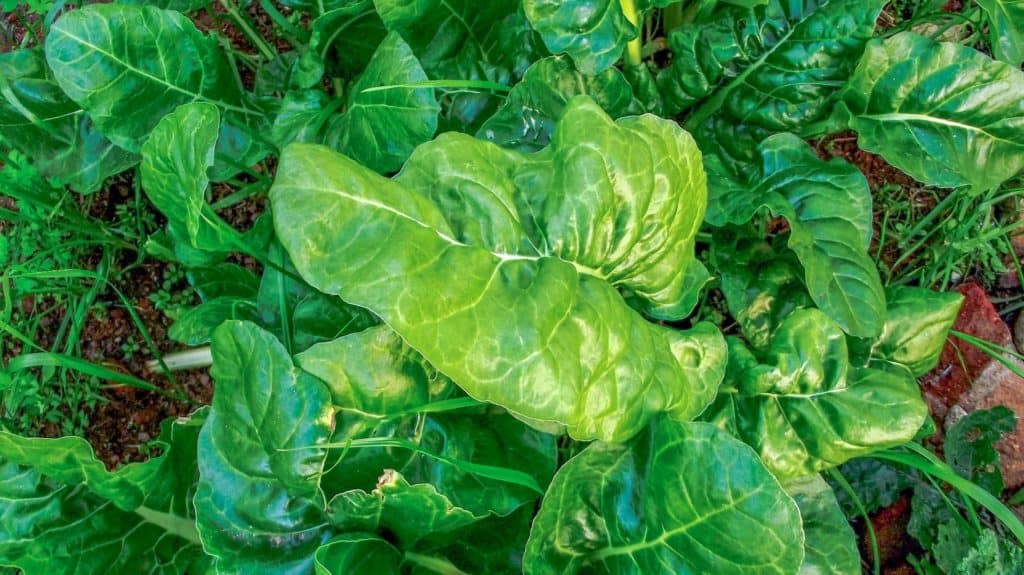 That’s one of the take-home messages coming from a series of studies recently conducted by members of the food safety team in the Department of Plant and Soil Sciences of the University of Pretoria (UP), conducted with support from the national Centre of Excellence in Food Security (CoE-FS).

The studies suggest that the persistent presence of potential disease-causing bacteria and foodborne pathogens on spinach requires interventions in both the formal and informal sectors.

From a microbiological point of view, spinach is more prone to carrying bacteria and pathogens

It has a larger surface area than many vegetables and fruit, and it’s coarser, so there’s more space for bacteria to cling to, and offers better grip. Also, spinach doesn’t have the compact structure of, say, cabbage, so water can easily penetrate  the full leaf; in addition, consumers are more than likely to remove and dispose of the outer layers of cabbage, whereas most of the spinach is consumed.

The farming, distribution and consumption of spinach and Morogo (also known as wild or African spinach) leaves plenty of opportunities for microbes and pathogens to attach themselves to the leafy vegetable. This was confirmed in research conducted across several farms, informal markets and homes in Gauteng, Mpumalanga and the North-West Province by master’s student Ms Tintswalo Baloyi and doctoral student Ms Degracious Kgoale, both based at UP.

Unlike ready-to-eat products there are no set local or international standards for acceptable levels of pathogen presence in fresh produce still to undergo some preparation (cooking, for instance), explains Duvenage. Regardless, the concentration of pathogens detected in the study does raise some concerns, she adds.

There are several risk factors. Foremost among these is the water used for the irrigation, often borehole water. In addition, bacteria can be transferred during the handling and storage of the product, be it during the farming or transportation of the product, or at the point of sale. “Storage in the home is also important, as some people have fridges in which they can safely store their fresh produce, but many others don’t have fridges, or electricity,” says Duvenage.

The researchers recommend a few measures that can improve the safety of spinach. Consumers should take care to wash their vegetables with drinking-quality water. Informal traders need training on the safe handling and storage of fresh produce. And farmers could be educated on the benefits of flood irrigation (where water runs along the surface) compared to overhead irrigation; with the former, water is less likely to come into contact with the edible parts of the vegetable.

To put these findings to good use, Professor Lise Korsten, who leads the food safety team at UP, has started work on a set of standards for acceptable levels of pathogens in fresh produce other than ready-to-eat fruit and vegetables.

Covid-19 lockdowns across the world have unleashed a range of unintended consequences, sparking a global economic crisis that has magnified…

As South Africa prepares to shut down for 21 days to counter the rapid spread of COVID-19, promises around the…