Remembered: UWC’s Emeritus Professor David Sanders, hailed as a pioneer of public health and champion of economic and social justice in South Africa, has died. 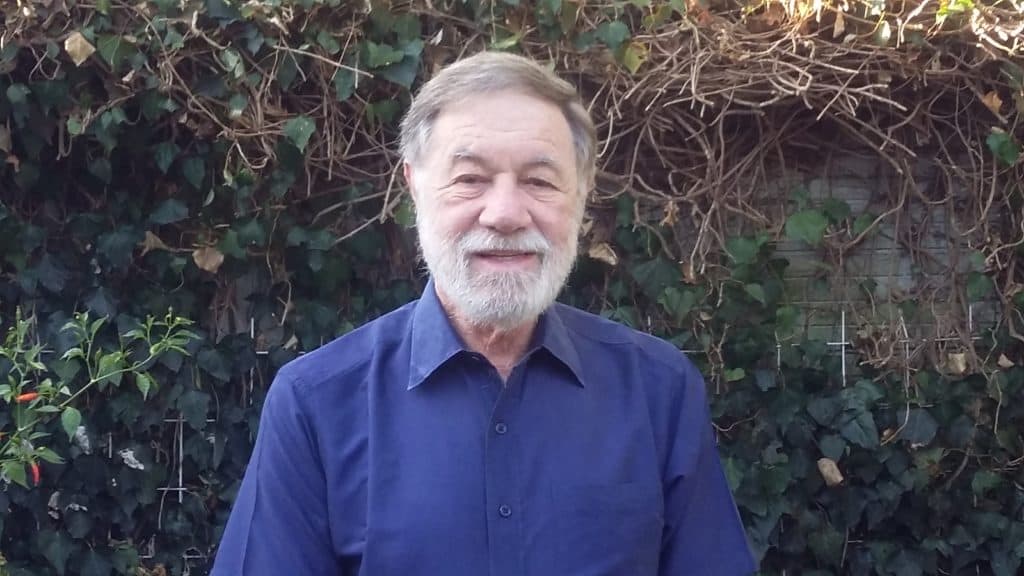 David Sanders will be remembered for his commitment to a just health and public nutrition system. Image credit: WNCT2016 website

It was with great sadness that the researchers, staff and students of the DST-NRF Centre of Excellence in Food Security (CoE-FS) learnt of the untimely death of Emeritus Professor David Sanders on Friday 30th August.  David was a founding member of the CoE-FS, from the first meetings when the proposal was being prepared at the University of the Western Cape (UWC).

He continued to serve as a Principal Investigator (PI) of the CoE-FS programme focused on causes and consequences of malnutrition until 2016. Always concerned with the structural factors underpinning food insecurity rather than just its symptoms, David continued to gently (and not so gently) guide the Centre when he joined our international Steering Committee.

Professor Julian May, Director of the CoE-FS said: “David will be remembered for his commitment to a just health and public nutrition system, his mentorship of new generations of scholars and his prodigious output as an active researcher and an activist.”

“He believed that nutrition (and health) was political, and that without strong social mobilisation nothing will change,” said Professor Rina Swart, a long time colleague, friend and co-PI on the CoE-FS programme on Malnutrition .

We believe that David would prefer that his passing be inspiration for renewed energy to further these goals rather than messages of farewell. Phambili ngokulwa ukungondleki, said Professor May.