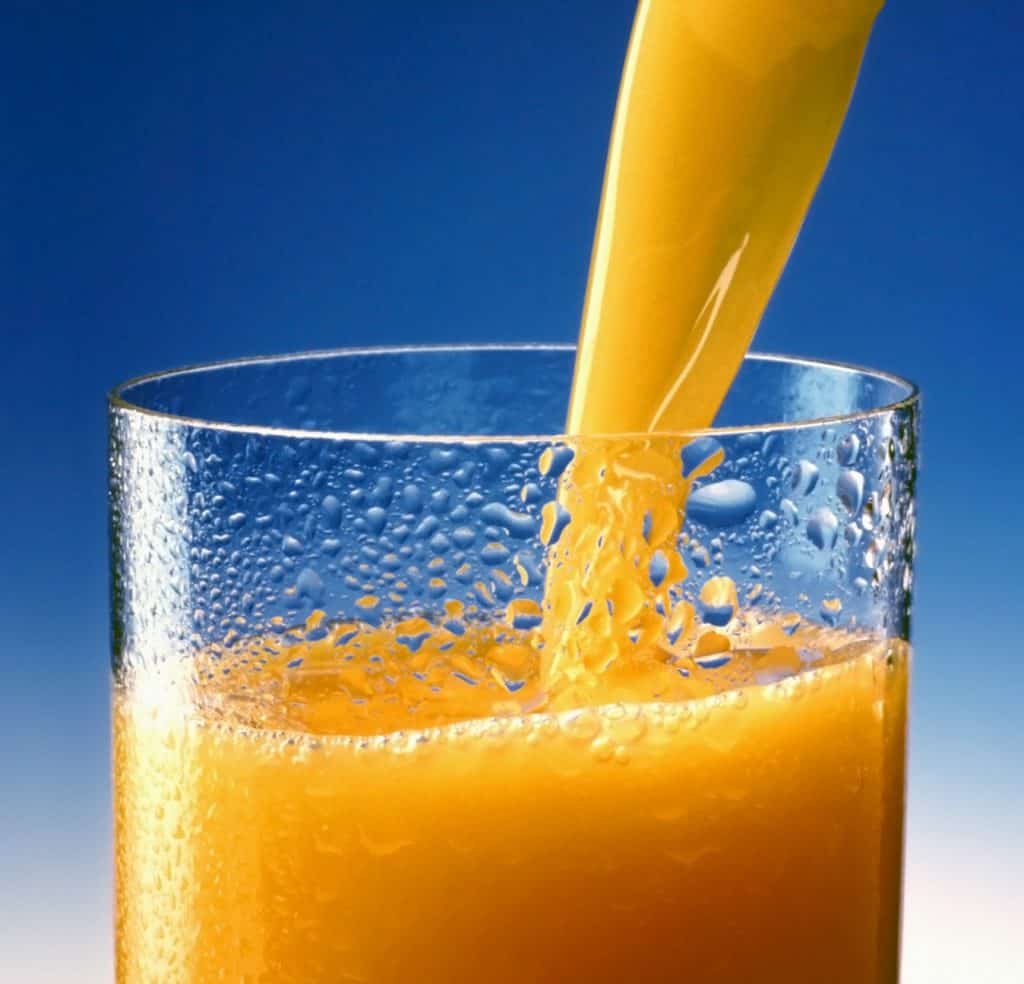 One hundred percent fruit juices continue to evade the net cast by South Africa’s groundbreaking sugar tax, and it’s long overdue for the government to step in and halt the dangerous mixed messaging that results in consumers unwittingly putting their health at risk.

Some of these fruit juice options actually contain more sugar than a regular cola, warn experts associated with the Centre of Excellence in Food Security (CoE-FS), who have entered the fray with a call for the extension of the groundbreaking Health Promotion Levy, which has been hailed as a victory for public health.

In addition, they want the government to hike the sugar tax to 20% in order to see a real impact on the proven link between rising levels of obesity in South Africa, and the increased sales of sugary beverages.

“There is a need for consistency to improve public understanding because, as things stand, the exclusion of 100% fruit juices is confusing people and creating the erroneous impression that the juices are ‘healthier’ than sugar-sweetened beverages,” says Professor Rina Swart, a principal investigator at the CoE-FS. Professor Swart is based at the School of Public Health at the University of the Western Cape (UWC).

Introduced almost two years ago, the levy – 2.21c/gram of sugar content that exceeds 4 grams/100ml, meaning that the first 4g of sugar are “tax-free” – translated to a price hike of about 11% on sugary drinks in 2018. Targeting diabetes, obesity and related lifestyle diseases, after a single year news reports said the tax had generated a profit of nearly R3billion.  Coca-Cola has chosen to reformulate and reduced the sugar levels across its products by 26%.

But the exemption of 100% fruit juices is a glaring omission, says Swart, who urges health authorities in South Africa to follow the lead of Malaysia, which has introduced a sugar tax that imposes an excise levy on fruit and vegetable juices exceeding 12g of sugar or sugar-based sweetener per 100ml.

Fruit juices, she explains, are mistakenly believed to be similar to whole fruits, which are beneficial to health. While both 100% fruit juice and whole fruits contain a type of sugar called fructose, the fructose in the former is “free sugar”, which is harmful to health.

“Eating the intrinsic sugar in whole fruit is consumed with fibre and other substances that require digestion. This means that absorption of the sugar is delayed, and so is different to the way in which the free sugar in 100% fruit juices is digested and absorbed

In addition, the fructose in fruit juice is much more concentrated than in whole fruit, and so is consumed in much larger quantities.

According to the World Health Organisation, higher intakes of these free sugars threaten the nutrient quality of the diet by providing significant energy without specific nutrients. This leads to unhealthy weight gain and the consequent increased risk for obesity and non-communicable diseases such as Type 2 diabetes, heart disease and certain types of cancer.

Tamryn Jenkings, a researcher working in the field of obesity and non-communicable disease prevention at the UWC’s School of Public Health, points to a long list of research results highlighting the risks associated with higher consumption of 100% fruit juices, including for children. These showed, amongst other things, that:

While there was praise from the sugar industry for Finance Minister Tito Mboweni’s decision to not hike the sugar tax in his 2020 Budget Speech last month, the experts say the government should raise the tax to 20% in order to achieve real change.

Including fruit juices is the kind of decision, says Safura Abdool Karim, public health lawyer and senior researcher at University of the Witwatersrand research-to-policy unit Priceless SA, that will ensure the kind of broader tax base that will minimise the types of sugary drinks available for consumers to substitute for more expensive cola options.

She also made reference to a recent extended cost-effectiveness analysis of the new 10% tax on sugar-sweetened beverages, with which Priceless was involved and which was published last year in the British Medical Journal. The study determined that a 10% increase in the sugar tax would avert an estimated 8000 premature deaths related to Type 2 diabetes over 20 years, saving the government R2billion in subsidised healthcare, and raising R6billion in tax revenues per annum.

“People think health is best improved through healthcare systems and healthcare system-related interventions. But things like laws, regulations and policies can have a material impact on how people’s health improves and the way they live their lives.

“Like most things, food environments don’t happen by accident. The way we change them is shaped through law and policy,” Abdool Karim says.