FOOD SECURITY RESEARCHERS CALL FOR CHANGE AHEAD OF SONA2020

The paltry child support grant of just R430 a month is insufficient to significantly impact malnutrition rates among South Africa’s children, and it’s time for President Cyril Ramaphosa to step in and do something about it.

That was the message to the President ahead of his State of the Nation Address (SONA2020) from the national Centre of Excellence in Food Security (CoE-FS). It comes against a backdrop of Statistics South Africa evidence that the government is failing the country’s children, along with young adults battling food insecurity in tertiary institutions.

As at 2018, the most up-to-date evidence on the state of the government’s early childhood development (ECD) goals for children from birth to six years showed that as many as one third of all children in Gauteng and the Free State were stunted. The North West province and the Western Cape were home to the highest percentage of underweight children.

According to the World Health Organisation, malnutrition in all its forms includes undernutrition (wasting, stunting and underweight), inadequate vitamins or minerals, overweight/obesity, and resultant diet-related non-communicable diseases. Undernutrition and stunting also negatively impacts brain development, affecting the ability to learn. 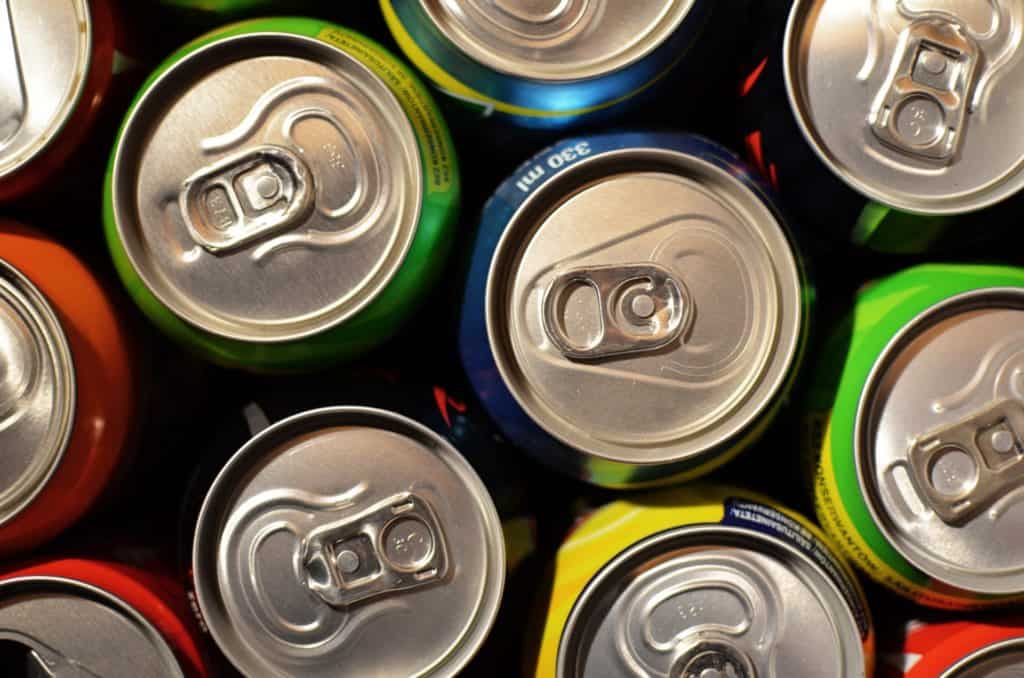 Increase the sugar tax on unhealthy food and beverages

Although two increases in the child grant were effected last year, to R420 in April and then to R430 in October, Professor Julian May, director of the CoE-FS, said the amount fell far short of being able to ensure food and nutrition security. The situation was compounded by the fact that unhealthy foods with high levels of salt, sugar and fats were cheaper than healthy foods in South Africa. 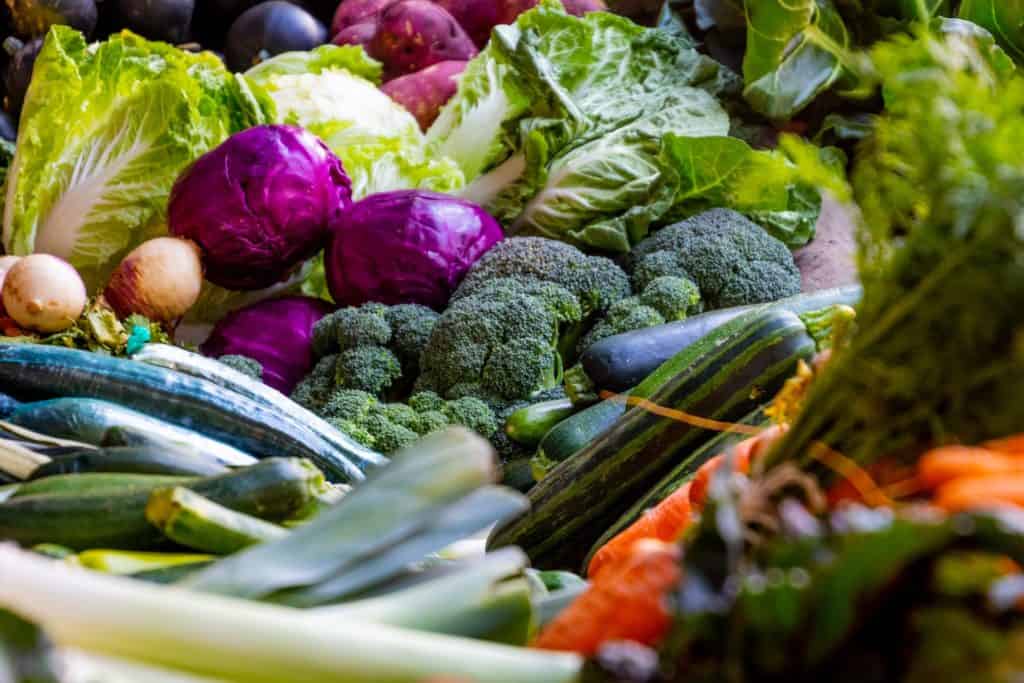 “It’s a complex issue that also requires the government and city authorities to rethink how they manage the food system, including, for example, encouraging informal sector food traders rather than chasing them away.

“We also need to support small-scale farmers that live near urban centres, such as those in Philippi near Cape Town, rather than allow productive land to be sold to property developers,” he urged.

Considering the depth of the challenge, May flagged the following for attention by Ramaphosa and his government:

The University of Pretoria’s Professor Lise Korsten, co-director of the CoE-FS, echoed May’s food safety warnings, saying the government had to work jointly with existing structures to develop a food safety framework.

“We need the government to make this a priority; food must be safe at all levels, and should never be compromised by an ineffective, broken system,” she said.

Korsten urged the President to support the establishment of a food safety agency and a national food safety institute in order to effectively address the many safety challenges that exist in South Africa’s resource-poor climate.

“I am afraid we are still in dreamland when it comes to effective governance of a sound food safety system,” she said.

May appealed to the private sector to join hands with the government, saying that big food companies and supermarkets had an important role to play in finding ways to reduce the cost of fresh foods. This included better supply chain management so that less food was wasted.

Professor Hettie Schönfeldt, director the African Research Universities Alliance (ARUA) Centre of Excellence in Food Security, said it was unacceptable that when shoppers bought a single onion or tomato, for example, they paid 33% more than they would if they bought a whole packet.

“A single agricultural food product sold in the same supermarket should be the same price as those in a packet. We also need to expand the zero-tax rating of foodstuffs to include all recommended items prescribed in the Department of Health’s Food-Based Dietary Guidelines,” she said, pointing out that the affordability of a healthy food basket for all South Africans was a human rights issue.

May agreed that zero-rating products such as infant cereals for children older than six months may have some effect, but warned that there is no quick-fix. “Ultimately, we need to increase grant amounts, while continuing to find ways to boost the number of South Africans who are employed,” he said.

Dr Stephen Devereux, who holds the SA-UK Bilateral Research Chair in Social Protection for Food Security, agreed. He suggested that the inadequate attention paid to non-income and non-food drivers of malnutrition could be reason why child anthropometric outcomes in South Africa had not improved since 1994. This is despite the Child Support Grant, the National School Nutrition Programme (NSNP) and numerous other “well-intentioned interventions”.

“The Child Support Grant is clearly inadequate and should be increased,” he said, but also warned Ramaphosa that this must be accompanied by complementary interventions. While school meals absorbed 96% of the NSNP budget, school gardens and nutrition education were “woefully” underfunded and neglected – even though they could make a substantial positive contribution to children’s nutrition status.

Meanwhile, Funmilola Adeniyi, who established and manages the Access for Food for Student Project in UWC’s Dullah Omar Institute (DOI), flagged student hunger as a primary driver of the protests and unrest that have dogged the tertiary education landscape.

Recent research on food insecurity in tertiary institutions, she said, paints a disturbing picture: “There is no excuse for the non-recognition of students as one of the vulnerable groups deserving of targeted and immediate intervention to stop the scourge of hunger. Hunger should not co-exist with learning on our campuses.”

She alerted Ramaphosa to the fact that the DOI, in conjunction with the CoE-FS, had submitted a petition to the South African Human Rights Commission last year with a view to holding the government accountable for the continued deprivation of students’ right to food.

“We urged the SAHRC to urgently conduct an investigation into the alarming state of hunger and food insecurity among students in tertiary institutions in the country, and to make appropriate recommendations,” Adeniyi said, adding that it was time for an all-hands-on-deck approach to ensure the realisation of the right to food for all in South Africa.