Even though most countries in Africa have managed to increase their agricultural yields in recent years, the continent is still battling with persistent food insecurity 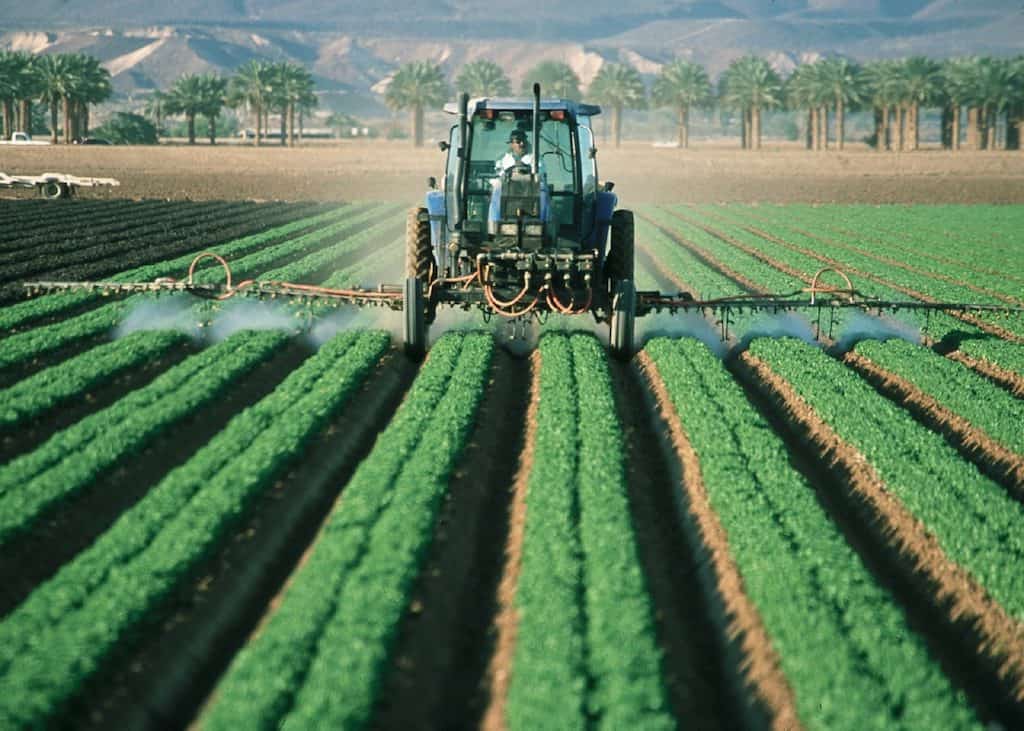 A custom-designed “Farmer Outreach” truck which is fully equipped to travel to far-flung rural areas throughout South Africa to help farmers to find agricultural solutions; in their own backyard;  A system of genotyping to check whether meat samples are what they say they are; a programme of national cultivar evaluations for grain crops to ensure better yields in South Africa; and the timeous establishment of powerful collaborations to find pest solutions, such as a solution to the army worm invasion that hit the country not long ago.

These are just some of the achievements that South Africa’s Agricultural Research Council (ARC) has notched up in recent years in a bid to tackle the agricultural challenges faced by the country which include food insecurity.

Speaking during the session entitled Food Losses and Waste: Leadership for Innovation – at the 3rd International Conference on Global Food Security held in Cape Town – ARC CEO Dr Shadrack Moephuli cited some of the innovations coming out of the ARC to assist both commercial and smallholder farmers in South Africa.

Even though most countries in Africa have managed to increase their agricultural yields in recent years, the continent is still battling with persistent food insecurity, Dr Moephuli said.

Citing figures from the Food and Agricultural Organisation’s world report on food security and nutrition, he said Africans comprise 243 million of the 815 million people who go hungry in the world.

“Africa has the highest prevalence of under-nourishment, with 23 percent of the population being under-nourished. This places a very difficult burden on the continent,” he said. “Although some people have sufficient food energy needs, there remain deficiencies in micronutrients, protein, vitamins and essential minerals.”

Further challenges facing Africa are increased obesity, stunted growth in children and poor learning outcomes, while increasing urbanisation and population growth, coupled with diminishing agricultural production and productivity are all contributing to food insecurity on the continent.

“All these factors have devastating impacts and we need to find solutions.”

Dr Moephuli stressed that in order to find the right solutions for agriculture and food in SA, a co-ordinated system and not just one institution is needed.

“It has to be done by a range of stakeholders, engaging with each other,” he said.

Turning to the ARC’s projects, he said that the Farmer Outreach mobile laboratory was able to do such advanced operations as embryo transfers and artificial insemination.

In another example, an ARC partnership involved in breeding forage for increased animal productivity had successfully bred a new variety – Endurance – a dual purpose crop for animal and human consumption.

“Its soft leaves are considered very palatable for use as mfino/morogo,” he said.

“For instance, the country’s peach and nectarine industry has moved from fairly negligible amounts to a billion rand industry from which many people benefit in SA.”

Dr Moephuli said the many challenges on the continent, such as population growth, climate change, the need to reduce greenhouse gas emissions and the growing instability associated with land, water and energy shortages bring many pressures to bear on agriculture.

These challenges reinforce the critical role of innovation to make agriculture more competitive and sustainable. Innovation is the new normal in agriculture