Nutritional stunting and why SA is coming up short 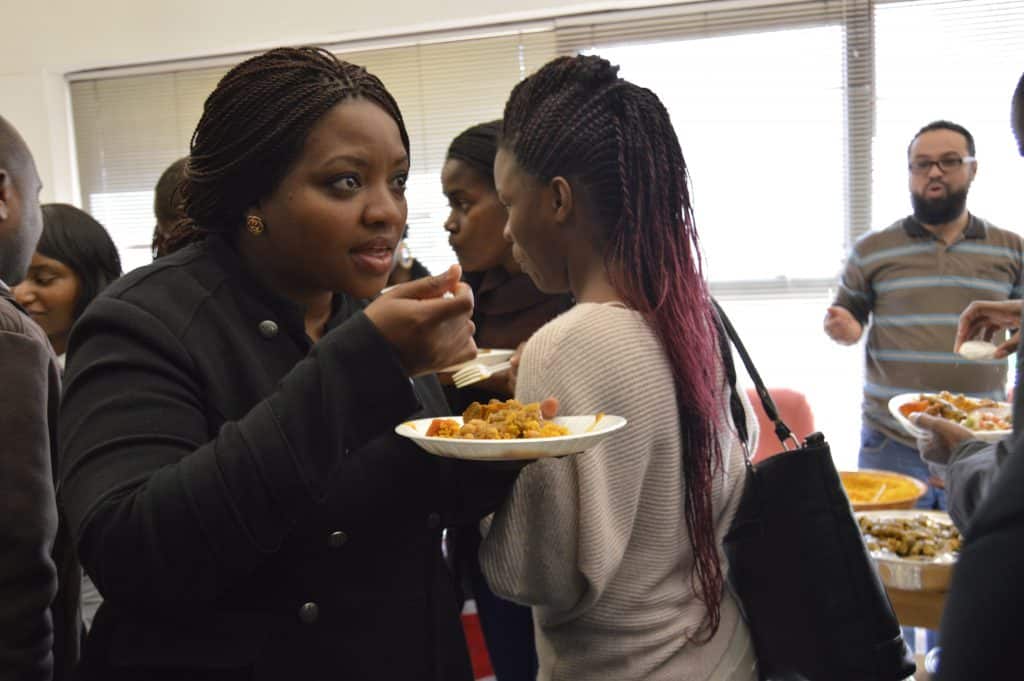 Statistically, the best predictor of an adult’s economic potential is their height at two years old. Yet recent research tells us that two decades into democracy, a quarter of South African toddlers are nutritionally stunted. Stunting is costing us a staggering R40-billion each year and South Africa is lagging behind other countries at comparable income levels in overcoming it. Why?

In South Africa, something has gone awry. Despite numerous interventions, stunting remains a serious problem. Why? The first obstacle: it’s not only a food issue. The second obstacle: grants aimed at improving nutrition aren’t hitting the spot as hoped.

South Africa ranks 70th out of 132 countries for stunted growth rates and the third Global Nutrition Report, released at the end of 2016, found that South African children were worse off than their counterparts in many poorer countries, including Haiti, Senegal, Thailand, Libya and Mauritania.

Malnutrition and nutritional stunting are not the same thing, explains Joanne Peter, who is spearheading the DGMT Zero Stunting Campaign in South Africa. “People may not realise the extent of stunting in South Africa because they may be thinking of an extremely thin, starving child,” she says.

A recent study published by the DST-NRF Centre of Excellence in Food Security showed, South Africa’s social grants debacle notwithstanding, the grant system is not working to its full potential. Nearly a third of South Africans (and over half of households in some provinces) receive at least one grant from the state, argues editor Dr Stephen Devereux with the largest of these being the child support grant. But the grant, although in terms of numbers it goes to almost two in three children under 18, doesn’t necessarily feed through to reducing child malnutrition, and Devereaux believes grant increases will not necessarily remedy this.

Devereaux argues that this is partly because the grants are often not sufficient for the number of people they are ultimately shared between. But, adds Peter, it’s also an issue of bureaucracy. The Zero Stunting Campaign is calling for preregistration of babies during pregnancy, so that mothers do not lose out on access to child support grants during the first year of the child’s life.