Organic farming gets a bad rap. Why it shouldn’t 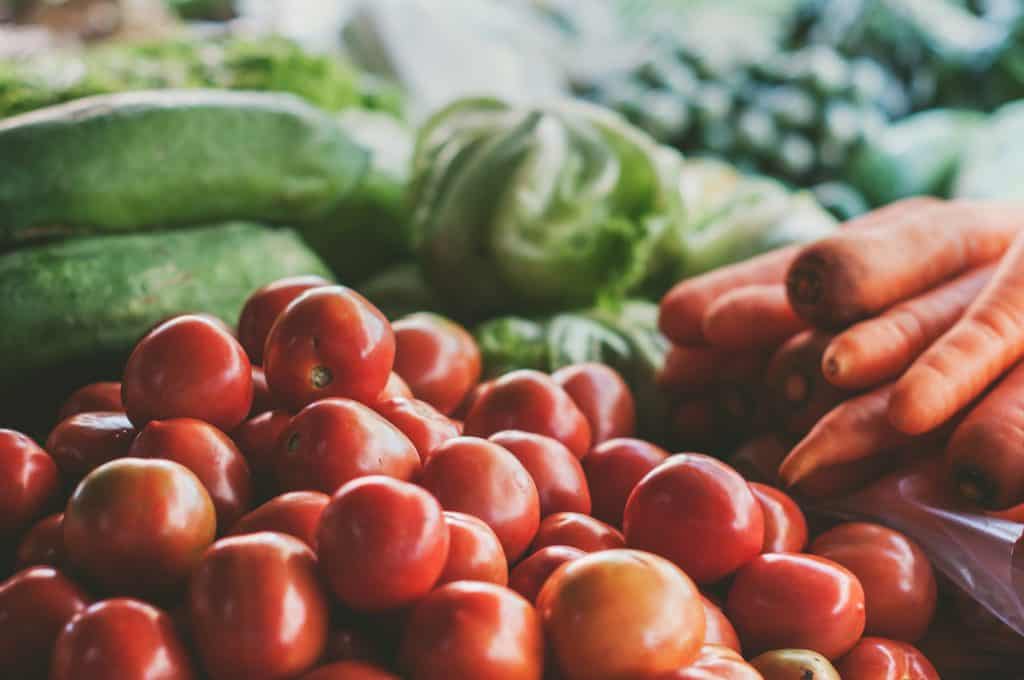 The environmental benefits of organic farming are closely connected to soil carbon.

Carbon in the atmosphere is dangerous but in the soil it is beneficial. The environmental benefits of organic farming are closely connected to soil carbon. Carbon is the major constituent of soil organic matter, which is vital in holding moisture and plant foods in the soil.

Soil organic matter, when biologically active, is called colloidal humus. Farmers call this compost. It is what earthworms also produce from soil organic matter like dead plants, when soil conditions allow air into the soil. Under these conditions, the soil develops a crumb structure like fresh bread, and the beneficial microbes in the soil are able to thrive. This keeps pathogens that cause plant diseases under control.

For 100 years, organic farmers have been arguing that colloidal humus should be at the heart of agricultural production. It suppresses pathogens, supports beneficial soil microbes, holds soil moisture and keeps plant nutrients available to tiny plant feeder roots.

The word organic has nothing to do with organic chemistry even though carbon-rich soil organic matter is important to organic farming. Organic derives instead from the word organism. Organic farmers try to combine annual and perennial plants, animals, soil micro-organisms and human beings in an efficient, creative partnership.

There have been several disinformation campaigns which claim that organic agriculture requires three times the area to feed the same number of people. These campaigns also claim that organic farming is energy inefficient and that the food produced is not significantly healthier.

The truth is that organic farming systems are efficient and productive. Yes, yield levels are about 20% lower, but costs are also significantly lower. Because soil biology is improved, the quality of produce is better. As for claims that organic farming cannot feed the world, there are some cases where 20% more land would be required, but many instances in Africa where converting to organic systems has doubled or trebled production.

Traditional farming in Africa used to include some organic practices. And Ugandan organic farmers have used these to build a major National Organic Agricultural Movement of Uganda. They supply the local market and in 2015 exported $42 million worth of certified organic coffee, cotton, cashews, vanilla, shea butter, pineapples and bananas. This compares with a total of $180 of agricultural produce exported for 2015, meaning organic produce is now about a quarter of Ugandan agricultural exports, which makes it unique in Africa.

South Africa has been very slow to develop organic farming. The country has a highly concentrated agricultural sector. Just 10,000 farmers are responsible for 80% of South African food sales. Conventional farmers still use large quantities of chemical fertilisers and poisons, as well as genetically engineered seeds and animal antibiotics and growth hormones.

This high level of concentration also means that biodiversity on farms has suffered. Today, 90% of South Africa’s food energy and protein comes from only 15 plant and eight animal species.

The controversy surrounding organic foods hinges on two factors: are they healthier, and are they affordable? Organic farming avoids external purchased inputs like agro-chemicals, synthetic fertilisers and genetically engineered seeds. This means those who sell such substances often see the steady rise of organic agriculture as a threat to their livelihoods. 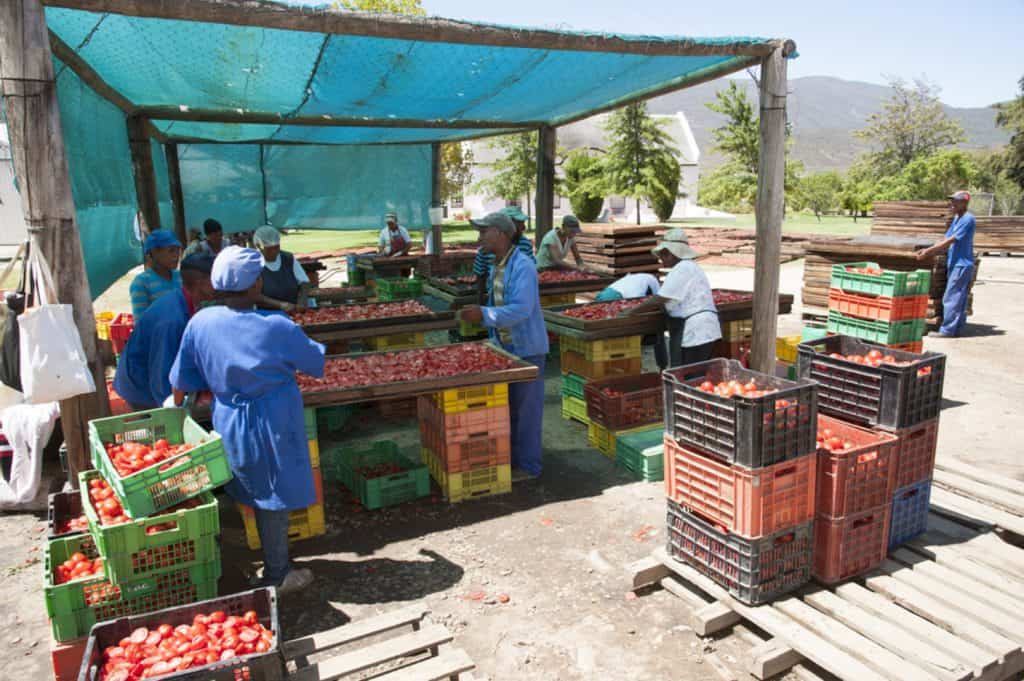 People prefer to buy their fruit and vegetables straight from farmers.Shutterstock

Organic farming is distinct in seven ways, derived from the four principles developed by the International Foundation for Organic Agriculture:

For a product to receive organic certification, the farmer needs to show that pests, diseases and weeds were countered without the use of poisons. Agrochemicals commonly used by farmers are not part of organic production.

2. Organic farming has a quality guarantee

Although organic certification is expensive and difficult for farmers, many discerning consumers are confident when buying certified organic products. They believe that they are supporting sustainable agriculture and providing healthy food for their families.

Apart from the absence of added poisons, the way organic food is produced means that there are generally less than half of the nitrates found in conventional food (www.nefg-organic.org). This study from Newcastle University, shows that here are also considerably more antioxidants, vitamins and good fats, and that protein levels are also often higher.

Organic regulations demand that animals should be allowed to carry out their natural behaviours and to lead a more natural life. Pigs must be able to root, hens must be able to scratch, ruminants must have grass to graze. And the working on organic farms must also be fairly treated as part of a team.

Farmers’ markets are growing in most cities, on all five continents, as discerning consumers demand natural, healthy food which is not industrially produced. They prefer to buy directly from the farmers. This is because there are reductions in ecological footprint, packaging, and water, carbon and energy use.

Resources circulate locally and form part of a sustainable community investment process. Local cuisine and food sovereignty are respected. Organic food systems are developed to support local farmers, home industries, traders and food outlets, whether they provide school lunches, meals or catering services, as has been the case in Uganda, Denmark, Sweden and India.

This all contributes to the development of sustainable organic food systems. The principles of health, care, fairness and ecology are respected. The hidden costs of poison, pollution and waste of water and fuel are avoided.

The choice appears to be this: pay a fair price now for quality food, or pay later for health care, climate change, soil degradation, water shortages and pollution. So, while production levels are often slightly lower than industrialised farming, the costs to the farmer, to the environment and to human health more than make up for this.