Plant health is the foundation for food security

Plant health is essential for food security. But, both are under threat. 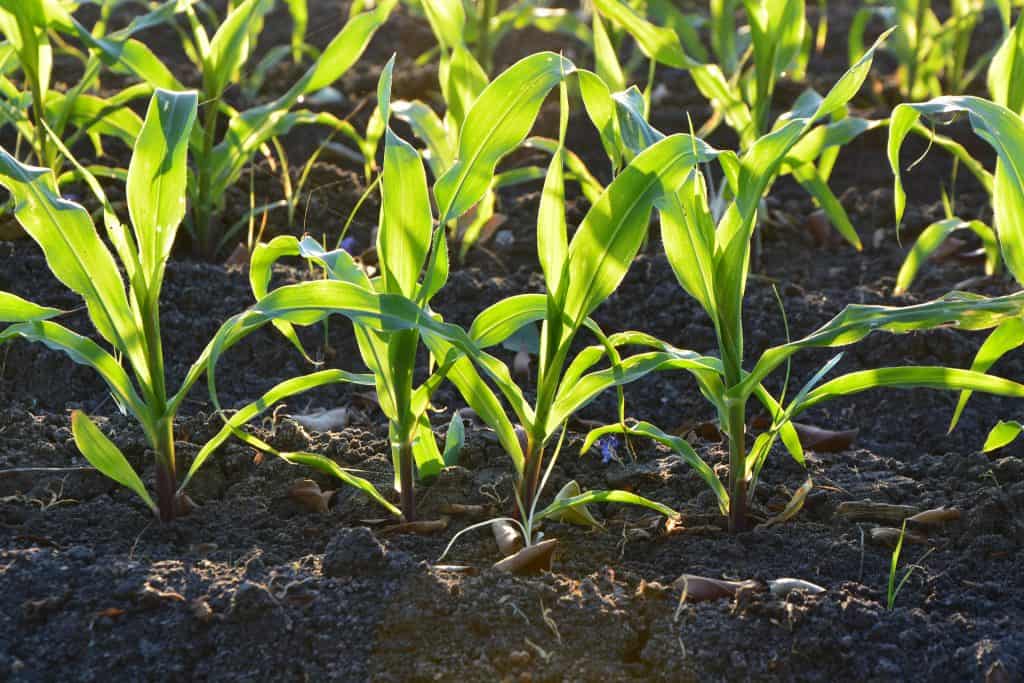 The speakers at the plenary session on Plant Health for Food Security – speaking at the end of the second day of the 3rd International Conference on Global Food Security held in Cape Town on 3 – 6 December 2017 – did not have the most comforting news for delegates.

Approaching the topic from different angles, with occasional disagreements, there was consensus that plant health is essential for food security. But, they also agreed, both are under threat.

In laying out the debate on securitisation, Professor Paul Teng of the Nanyang Technological University in Singapore spoke on the factors that can undermine food security. In his home country, he explained, he for many years struggled to convince the government to consider food as a security issue. A secure food system is one that can withstand disruptions, he added; which is why plant health matters. “Ensuring high levels of plant health ensures stable yields,” Teng said.

It was a point echoed by the other speakers. Pests and pathogens that threaten plant health have been part of human development, said Professor Clayton Hollier of the Louisiana State University Agricultural Centre in the US. Over the past centuries there have been epidemics such as black stem rust, the Great Bengal famine and, famously, the Irish potato famine. Current epidemics include those caused by the African cassava mosaic virus and Taro Leaf Blight, an infectious fungal plant disease.

All agricultural crops, by nature, are vulnerable to losses caused by plant pathogens. Disease is going to have its place; what we have to do is try to manage that as best as possible.

In turn, Professor Pedro Crous of the Westerdijk Fungal Biodiversity Institute in The Netherlands spoke of how unseen fungal pathogens threaten biosecurity and international trade. So, for instance, fungal endophytes – all too common and notoriously diverse microorganisms that live within plant tissues, but remain asymptomatic – threaten South Africa’s substantial trade in citrus fruits. “Latent infections of endophytes represent serious threat to trades in fresh produce,” Crous said. In particular, he advised that South Africa develop what’s known as a Q-bank: a database that holds data on plants, pests and diseases.

But perhaps it was Professor Sarah Gurr of the University of Exeter in the UK who was the loudest in urging for action. The world loses around 10-23% of its annual crops to pests and pathogens; this despite mitigation, ie the planting of disease-resistant crops or the use of anti-fungals. Those annual losses are sufficient to feed anything between 600-4,000 million people.

Studies increasingly provide evidence that pests and pathogens are on the move, whether through trade or natural means. This is exacerbated by climate change, she said.

The forecasts for South Africa are worrying, Gurr pointed out. “South African agriculture is going to suffer from hotter and drier climates,” she said. This will translate into a greater demand for drought-resistant or drought–tolerant crops; and perhaps a shift in crop patterns.

But a change in crops comes with its own threats, she noted: “So our risks are not only of climate change, but if we change our crops, we’re going to change our pathogens.”

This will require that scientists better understand plant biology, and better models for disease forecasting. But it will also demand that both the public, and especially politicians, begin to appreciate the threats that pests and pathogens pose to the world’s food security.