Potatoes deserve to be a part of the super-food family 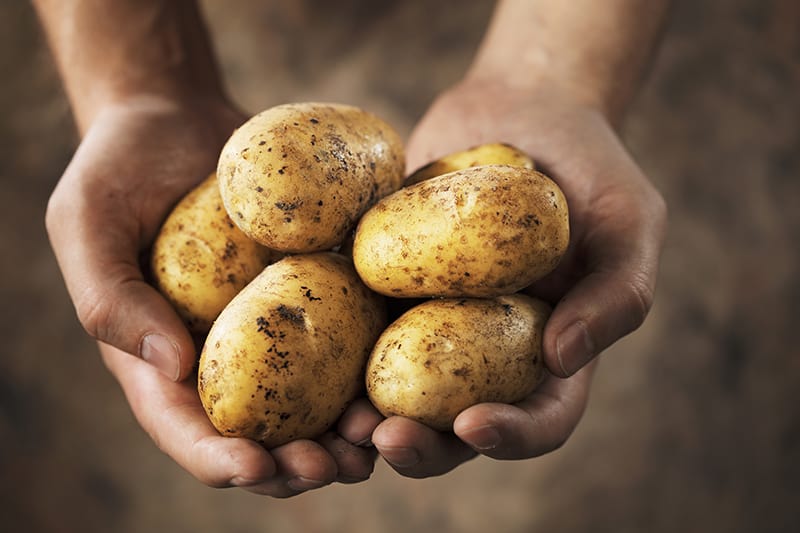 Potatoes have been the carbohydrate family’s favourite child since the 16th century when they were a staple food on long ship voyages to discover new land.

Today in excess of 300 million metric tons of potatoes are consumed by more than a billion people across the globe. It is a staple in developing countries along with rice, wheat, maize and sorghum and is among the 40% of root vegetables eaten in sub-Saharan Africa.

Apart from being a staple food, potatoes have found their way to fine dining menus. Their popularity is ascribed to the simple way they are cultivated as well as their affordability and diversity.

But trending low-carb diets in recent years along with the increasingly high potato prices due to droughts have resulted in the spud being shunned at many tables.

Traditionally the South African Food Based Dietary Guidelines recommended that carbohydrates as the main fuel source for the body make up between 45% and 65% of total energy intake. Recent arguments in the nutrition arena are that less is better. As a result carbohydrate-rich foods – including the carb-loaded potato – have seen increasing consumer dissonance.

But despite this, potatoes are a really important part of the diet. And they can be a better carbohydrate than many others.

We found that potatoes are more nutrient-dense than many other staple foods in South Africa. These include maize meal, rice, bread and pasta. Certain potato varieties compare well to popular and healthy foods such as tomatoes or beans.

There’s more to the potato

There are more than 80 types of potatoes grown in South Africa. Many of these are sold to South Africans but three out of four consumers are ignorant to the alternating content of their grocery basket.

Mondial and Sifra dominate the market. Both have a waxy-floury texture. Mondial potatoes are oval shaped and Sifra potatoes are rounder with a more buttery flesh. Lanorma potatoes are the new kids on the block and have been growing in popularity.

These, along with a type called BP1, are South African favourites. In Europe, the favoured potato is the Maris Peer while Americans prefer the Russet Burbank potato.

As part of our study, we looked at the different potato types in South Africa. We were investigating natural biodiversity and its effect on human diets. Dietary diversity has an array of positive effects on human health. It is proposed that it leads to an increase in nutrient adequacy.

These differences explain why some potatoes won’t go soft, while others spontaneously disintegrate into a heap of mash after boiling.

But we also compared the nutrient count of potatoes to other vegetables. 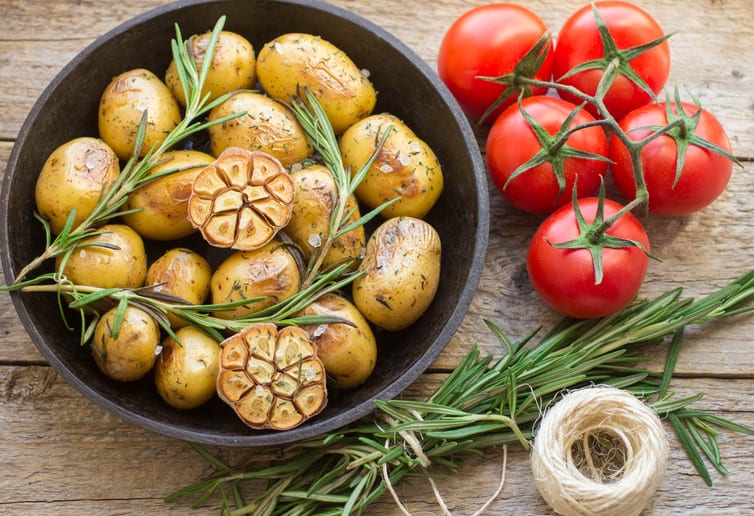 Potatoes compare favourably to many other vegetables, including tomatoes. We found that when it boils down to health, many potatoes trump other so-called super foods.

But a medium Darius potato, we found, contained 698mg potassium. And the Fianna potato could provide more than 60% of the daily dietary requirement for manganese which is essential for the formation and upkeep of strong and healthy bones. This is also more manganese than is found in the same portion of lima beans.

Potatoes have at least 4mg more vitamin C than tomatoes, which are famed for their high levels of vitamin C.

There’s more to potatoes than just their vitamin and mineral content. A portion of potatoes provides 24g of carbohydrates, 2,5g protein and nearly no fat. This is similar to a portion of rice containing 21g carbohydrates and 2g protein. But potatoes have an added benefit: they contain 2.6g fibre while rice only contributes 0.7g of fibre.

Potatoes are also a lower caloric option than our main staple food, maize meal. A portion of cooked maize meal porridge would provide 40g carbohydrates and 727kJ – almost double that of potatoes.

Potatoes are a nutrient dense crop that can form part of a diverse diet. The tubers have a rich history and will be a favourite starch for many years to come.