Knowledge co-production’ has become a buzzword in academic circles, a gentle prod for scholars to learn more about a problem by working with and learning from ‘stakeholders’ who aren’t academics. 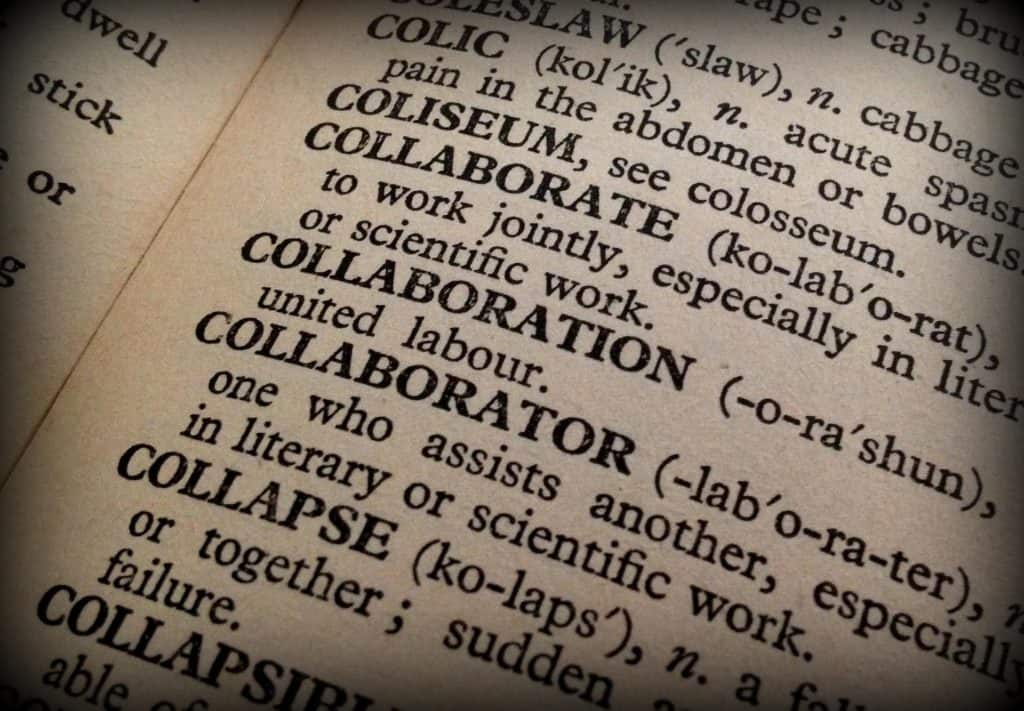 In South Africa, ‘stakeholders’ has often served as shorthand for marginalised communities. Which scientists have often viewed more as subjects than collaborators with whom they co-produce knowledge.

To reimagine that relationship would demand that scientists move outside of their comfort zones and skillsets. But that normally proves easier said than done, and frustrating.

The end result of which is that scientists then fall back on tried-and-tested means of producing knowledge, argue the authors of a paper titled ‘Making Sense Together’, citing their work on food security in the Western Cape.

“It’s broadly accepted that complex ‘wicked’ problems – like food security – aren’t just technical problems as such, and so can’t just be solved by technical expertise alone,” says lead author on that paper, Dr Camilla Adelle of the DSI/NRF Centre of Excellence in Food Security (CoE-FS). “And it’s accepted that the scale and complexity of these problems – their social, historical and ecological aspects – demand that you integrate that technical knowledge with local knowledge. Meaning that you speak to those who often live the problems that you’re studying.”

While this ‘new’ way of doing science is increasingly embraced as ‘the right thing to do’, there is little understanding of how to do it, and co-production is often just assumed to lead to better or more integrated knowledge, argue the authors. What’s more, existing academic literature has, at best, little to say about co-production in practice, or is ambiguous and undecided on the roles that scientists could best play in those exercises.

In their paper, the authors developed a ‘conceptual framework’ that could guide scientists’ engagement in the co-production of knowledge.

Their framework revolves around three areas: problem exploration, problem puzzling, and problem solving. For its test case, the researchers turned to their own work on food security. In particular, they draw on their part in developing the Western Cape Household and Nutrition Security Strategic Framework, also known as the ‘Nourish to Flourish’ strategy.

Despite its reputation as one of South Africa’s wealthiest provinces, the Western Cape has worrying levels of food insecurity. One study found that some 30% of the population suffer from some level of food insecurity, well above the national average of 26.4%.

The Nourish to Flourish strategy of the Western Cape Government was designed to understand and address the shortcomings in the food economy in the province, by looking at the food chain, the way resources are managed, and the access that communities have to fresh and nutritious food. To draw up that strategy, the Western Cape government ran several workshops and discussions not only with universities and other government departments, but also rural farmers, informal traders and private businesses, among others.

“These processes – where people with different agendas and from different backgrounds – sit down in a room and try to unpack a problem can be messy, with nuanced power dynamics,” says Adelle, familiar with such exercises. She, alongside colleagues from the University of the Western Cape (UWC), has set up and run for the past two years the Food Governance Community of Practice, which similarly brings together academia, government, farmers, private business, and the informal sector.

But out of these messy processes some insights have come, she notes. The researchers found, for instance, that the scientists played a useful role in unpacking a problem and seeing beyond the prevailing paradigm or accepted way of seeing things, says Adelle. This proved vital in provoking input and ideas from other stakeholders.

But there are no easy answers, and certainly few best practices, when it comes to knowledge co-production, says Adelle. That applies as much to government as it does to academics. So while the Western Cape government adopted such an approach in conceptualising its provincial strategy, that wasn’t the case with national policy on food security.

“Thinking and working that way doesn’t come easy in government, more comfortable with top-down or centralised processes,” notes Adelle. “Because it does mean giving up some control to other stakeholders.”

That may not always sit well with scientists or government departments, but doing so might lead to a better understanding of problems like food security, she says. And better responses.

The Good Governance Community of Practice will host its next meeting on Wednesday, 4 December 2019. The meeting will focus on how food environments shape people’s diets. Speakers will include Dr Jane Battersby and Dr Gareth Haysom of the Africa Centre for Cities, University of Cape Town; and Professor Rina Swart of UWC. In addition, four residents from Khayelitsha will show their digital stories about a time in their lives when they had to make hard choices about what food to buy or get.

Watch the digital stories created by four women in Khayelitsha on the Centre of Excellence in Food Security’s YouTube Channel.