Small-scale fishers not in the same boat as commercial fisheries

Largely informal, small-scale fishers were left stranded during COVID-19 as their livelihoods were cut off by lockdown measures, as discussed at ‘Covid-19 Impacts on Small-scale Fisheries’, a virtual meeting hosted by the Good Governance Community of Practice (FG-CoP) on 13 April. 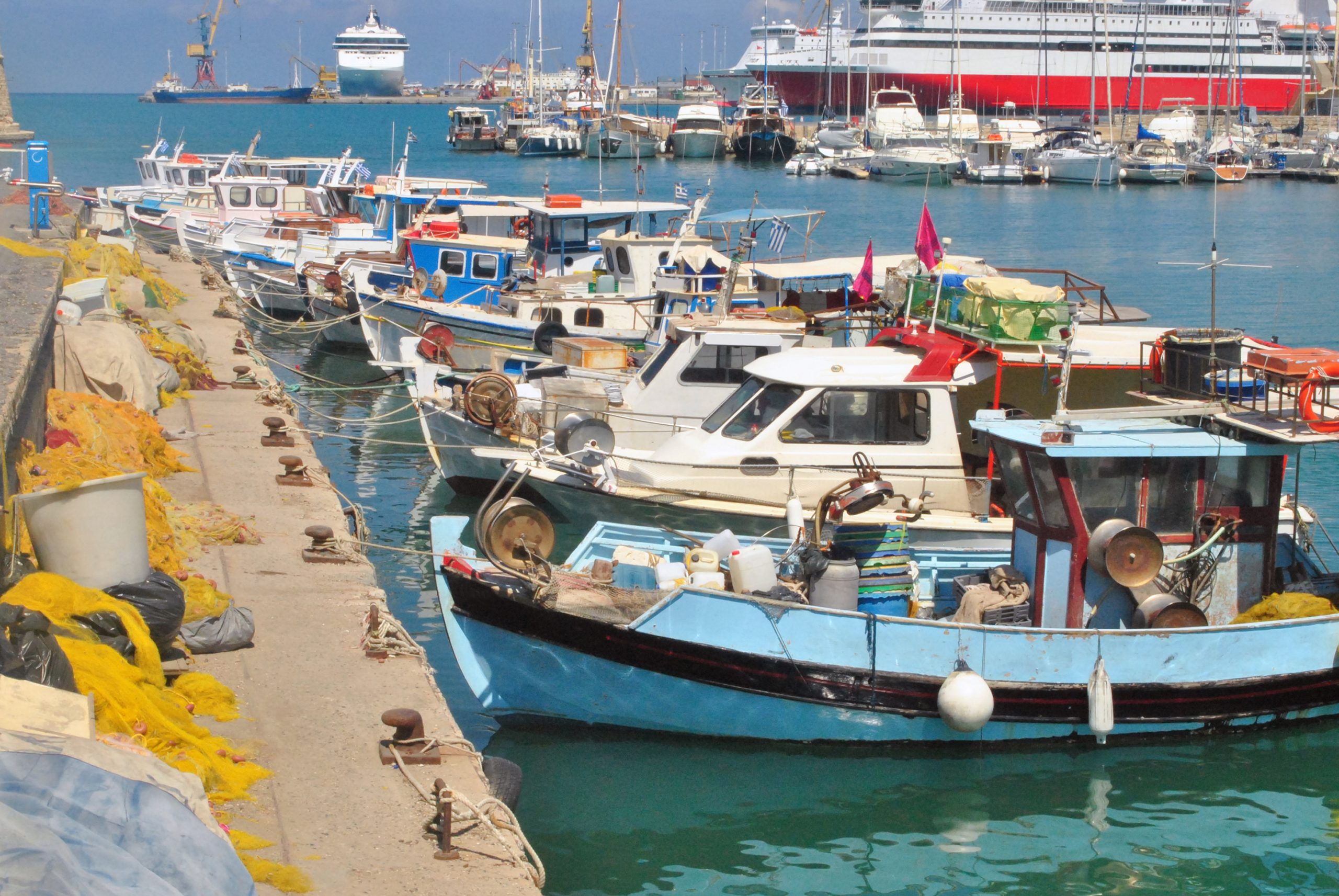 No fishing. No exporters or restaurants to buy up their catches. No tourists to complement what is even in the best of times already meagre household incomes. No contingency plans. No state stimulus. And, later, painful delays in the issuing of permits as state official operated from home.

This was the nightmare scenario faced by Nicholas Taylor and other small-scale fishers in the coastal town of Kleinmond and elsewhere around the country as COVID-19 lockdown measures took effect in 2020. “When you’re a fisher and you can’t go to sea, that’s when you realise that you really are in a position where you don’t know which way to go,” he summed up their predicament.

Taylor, also known as ‘Oom Ka’, was speaking at ‘Covid-19 Impacts on Small-scale Fisheries’, a virtual meeting hosted on 13 April by the Good Governance Community of Practice (FG-CoP). The FG-CoP is affiliated to the DSI-NRF Centre of Excellence in Food Security.

Taylor also touched on a few other issues of relevance to small-scale fishers: the possible allocation of fishing licenses to households rather than individuals (in the event of fishers dying, in which case licences are no longer valid); and the allocation of quotas on poorly gathered information about the availability of catch, which varies seasonally. His personal testimony was also backed up by a procession of scholars and representatives from civil society.

Professor Moenieba Isaacs of the Institute for Poverty, Land and Agrarian Studies (PLAAS) at the University of the Western Cape (UWC) highlighted the ongoing bias in the fishing sector that, over the lockdown, continued to favour industrial fisheries. Craig Smith of the WWF Marine Programme spoke of how small-scale fishers were cut off from their catches and their markets. Tracey Dennis, also of PLAAS and who resides in Struisbaai (near Kleinmond), spoke of how the sharp drop in the price of fish during the peak harvest season almost rendered going out to sea uneconomical. And Joseph Ginindza, another PLAAS researcher, pointed to the paucity of state services dedicated to small-scale fishers.

But even under the best of circumstances, the challenges facing small-scale fishers and fisheries are manifold. And demand big responses. For one, fish as a protein source has to be placed in the centre of the food system, proposed Isaacs. But perhaps even more critically, the localisation of fish – focussing on local demands rather than only on distant markets – is critical if livelihoods is going to be improved in communities like Kleinmond and Struisbaai, she noted.

It was paradoxical that while families were running out of food to eat during the lockdown, local fishers were forced to sell their catches at discounted rates to outside buyers. “Why can’t government purchase small-scale fishers’ supplies for schools, hospitals and prisons?,” Isaacs asked. “Why should it be only big retailers?”

The challenge now is to build a safety net for small-scale fishers that will help them weather them not only the next major crisis, but their everyday deprivations as well.