Why a diverse diet is crucial for rural South Africans

Published May 19, 2016, by Sheryl Hendriks and Angela McIntyre 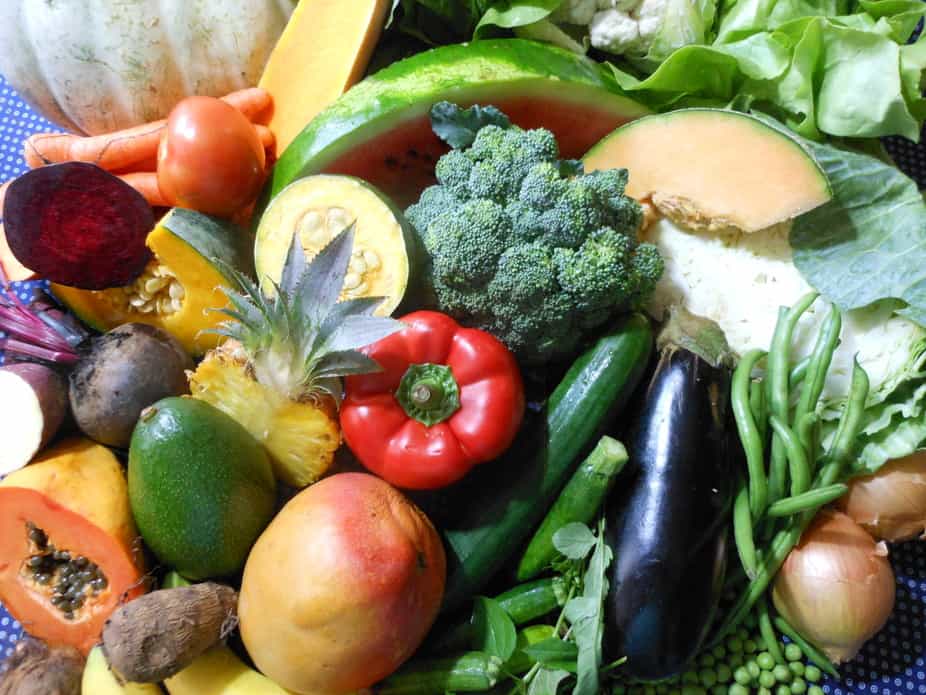 Starvation and extreme under-nutrition are rare in South Africa’s poorest communities. The experience of hunger is related to many different forms of deprivation. There is widespread “hidden hunger,” in the form of micronutrient deficiencies, increasing rates of over-weight and obesity and – perhaps most concerning – stunting and over-weight among small children.

But our recently completed study shows that the problem lies with the largely starch-based diets of rural households. This leads to micronutrient deficiencies and increasing rates of over-weight and obesity. People are not getting the nutrients they need.

Food insecurity and severely inadequate diets constrain development and trap people in poverty. This is despite a myriad of state, private sector and NGO-funded programmes. One of the reasons for this is the lack of knowledge of how agriculture contributes to household nutrition in South Africa.

Information on food, water and seasonal variations that affect poor communities is severely lacking. But it’s necessary to design support programmes that prevent food insecurity from worsening and building resilience to unexpected shocks and stresses. 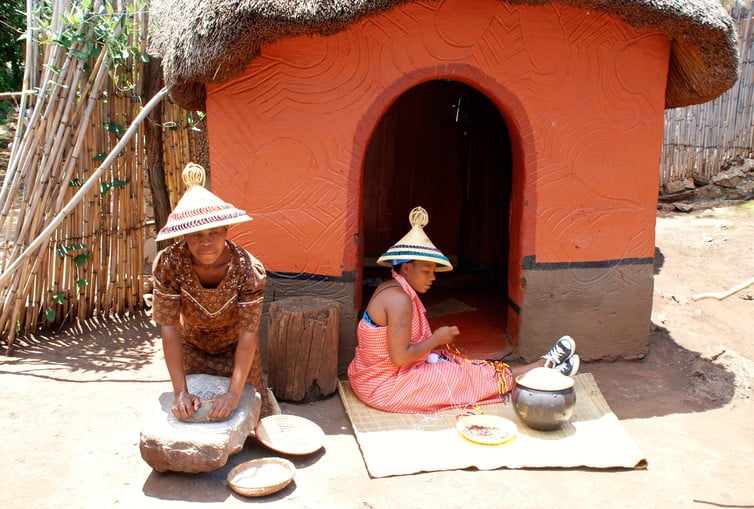 Households with low dietary diversity do not regularly consume the quantities of fruit and vegetables necessary for good nutrition, productivity and development. More than one in four households in the four study areas had experienced hunger in the year prior to the study. January is an especially difficult month for most households. We found high levels of hidden hunger, over-weight amongst adult women and children and stunting in kids. Of concern were the number of young children who were both stunted and overweight.

Contrary to popular opinion, the study found that an encouraging number of households supplement their diets through crop production in the areas where such production is possible – Ingquza Hill, Jozini and Maruleng. The study also found an encouraging number of households engaging in crop production on farmland, home gardens or school and community gardens despite low access to agricultural inputs, support and supplemental irrigation.

The nutritional benefits of crop production

After studying the consumption and crop production patterns of the households, we were able to determine what could be done to improve their diets and overall nutrition. Many crops can be grown to improve nutrition in these communities. But very few crops will yield food in winter. Irrigation offers the potential of increasing the amount and variety of fresh produce as well as the period of availability.

The study showed that traditional African leafy vegetables like blackjack, cat’s whiskers, amaranth, lamb quarters, nettle, nightshade and sow thistle were some of the most nutritious crops with the greatest potential. This was alongside the more conventional green leafy and orange- and red-flesh vegetables and fruits.

Not only does seasonality affect what can be grown to improve nutrition in these communities, climate change in the form of diminishing and changing rainfall patterns has reduced both production and the availability of gathered wild foods. The limitations of water for irrigation dominated the conversations with communities. Climate change has affected growing patterns. Adaptations to production techniques are urgently needed.

The current drought and rising food prices are likely to exacerbate the problem. Sharp increases in the price of maize threaten to heighten the experience of hunger, especially during the winter months in South Africa when there is little fresh produce available in these gardens anyway. The lack of rain threatens all the gains from household crop production, severely limiting dietary diversity.

While irrigating crops holds much promise, the challenges of access to irrigation, even in years of good rainfall, are daunting. In some cases the obstacles are technical.

For many small producers and home gardeners, agricultural inputs and extension services are inaccessible or simply inappropriate. But there is will and energy to adapt farming to changing conditions. An example would be doing this through the conservation of local and more drought-resistant crops.

Researchers, extension staff and rural communities must work closely together to identify practical steps to support crop production that will make fresh fruit and vegetables available all year round. For example, early and late-yielding varieties can extend the seasonal availability of produce while drought-resistant varieties can help to mitigate the effect of drought.

Sheryl L Hendriks, Professor in Food Security; Director, Institute for Food, Nutrition and Well-being and Co-Director DST/NRF Centre of Excellence in Food Security, University of Pretoria and Angela McIntyre, Doctoral student affiliated with the UP Institute for Food, Nutrition and Wellbeing (IFNuW) and the Centre for the Study of Governance Innovation., University of Pretoria