The right to food: activism and litigation are shifting the dial in South Africa

Food security ‘experts’ don’t have all the answers: community knowledge is key

Breast milk plays a vital role in reducing child mortality. It has all the nutrients a baby needs in the first six months of life and its health benefits extend into adulthood. This is why organisations, like UNICEF and the World Health Organisation (WHO), recommend exclusive breastfeeding – no other food or drink, not even water – for infants in this period. 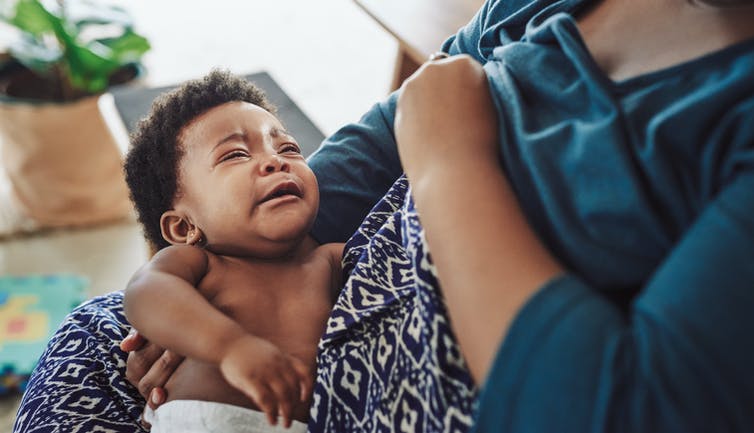 A lot is still uncertain about breastfeeding practices in South Africa. Getty Images

Injecting purchasing power into poor households will stimulate demand and assist economic recovery. Reimagining social security in South Africa is not only a humanitarian imperative and a means of achieving social justice, it makes economic sense. It is something that the country cannot afford not to do. 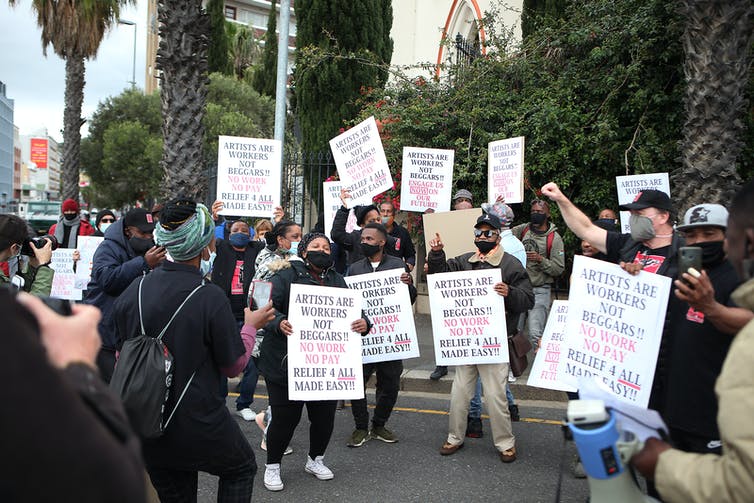 Women hit hardest by the impact of COVID-19

Sofia Sprechmann of humanitarian organisation Care International didn’t mince any words when she recently wrote on the impact that the COVID-19 has had on women: if before the crisis economic parity for women was still a good 257 years away, the pandemic has set that clock even further aback. 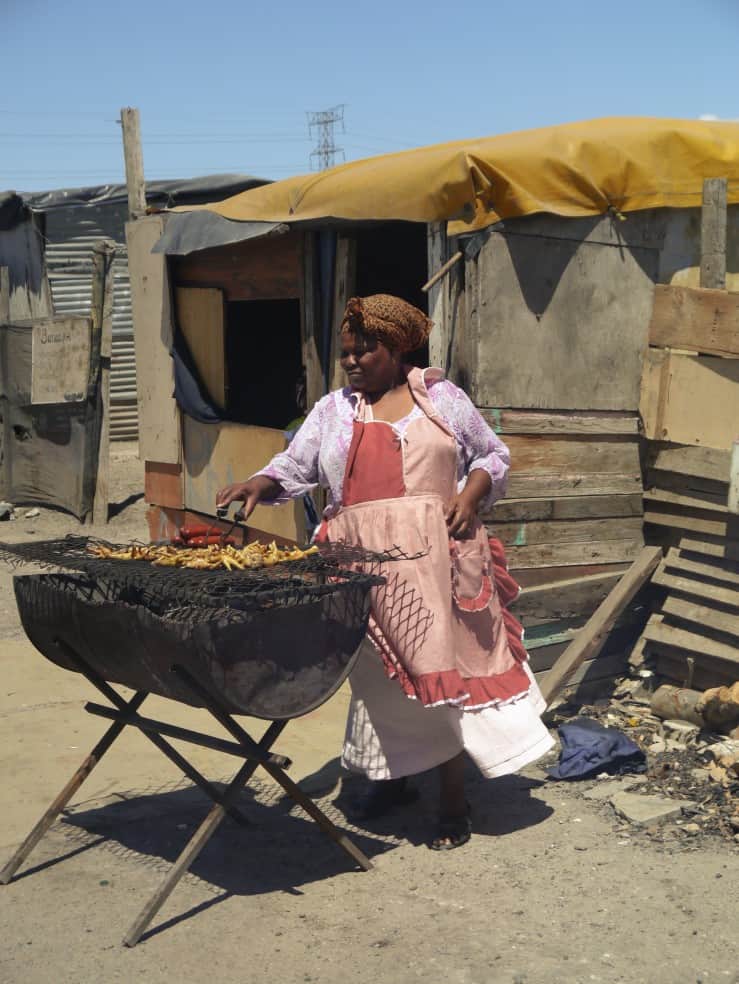 The coronavirus crisis has been a massive setback for the push for economic equality for women. 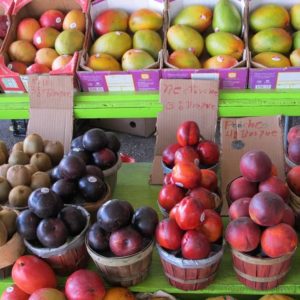 Across the world, COVID-19 has persuaded people to think more carefully about changing their behaviour.  We need the private sector, NGOs and government officials to change their behaviour, for example, by prioritising the sale of food that is healthy over food that is profitable, and favouring community-driven approaches over top-down directives.

The world is in an unprecedented situation in which unprecedented moves must be made, and we should be ready to acknowledge mistakes and improve our individual and collective behaviours.

Despite South Africa’s food secure status at national level and the evidence that the country produces more food than it needs, there is a worrying degree of food insecurity at household level. The 2017 Statistics South Africa (Stats SA) report “Towards measuring the extent of food security in South Africa: An examination of hunger and food inadequacy” reveals that 20% of households did not have access to adequate food during the period studied. 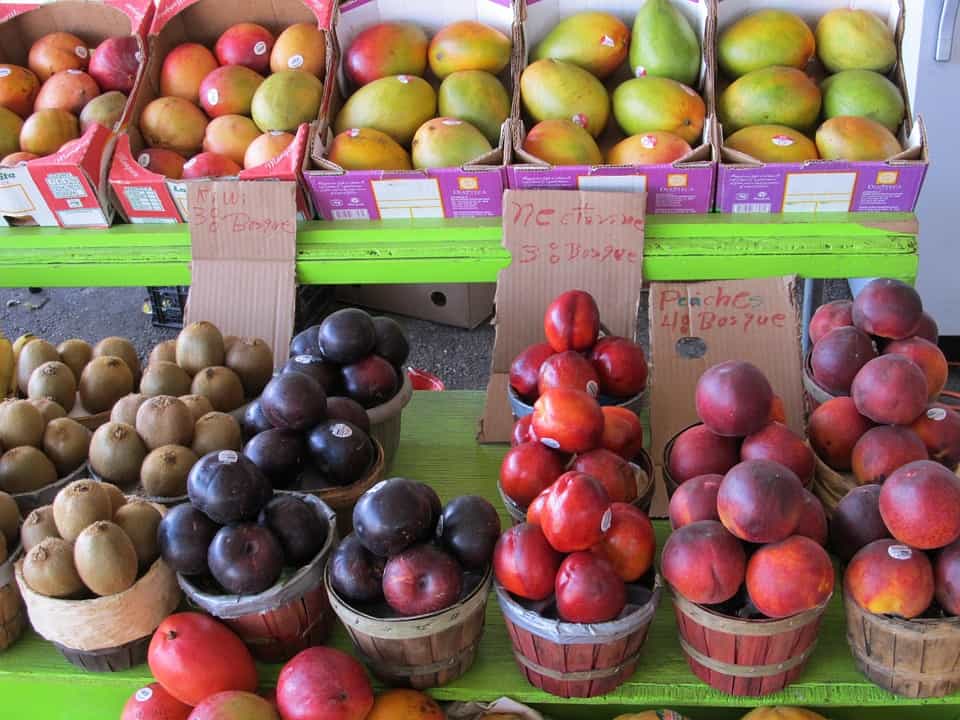 The private sector, NGOs and government should prioritise the sale of food that is healthy over food that is profitable, and favouring community-driven approaches over top-down directives.

If SA wants to achieve food and nutrition sustainability, agriculture policies will need to shift away from chemical subsidies to support partnerships, mentorship, shorter value chains, increased biodiversity and a long-term approach to soil fertility and animal nutrition. Undoubtedly, agroecology has an important role to play in this process. 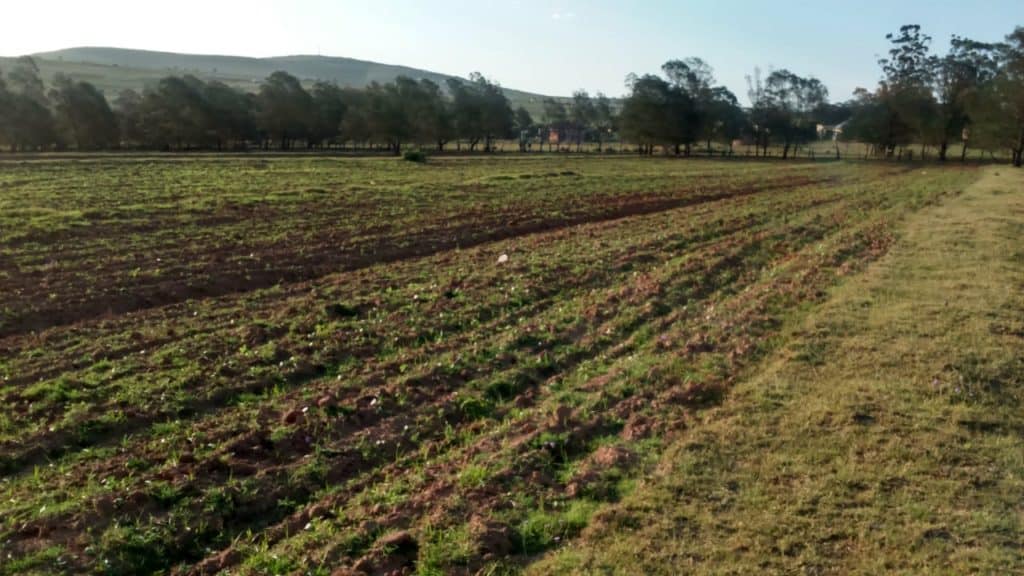 BIG or BUG?: Social Development Minister sows hope and confusion for the unemployed

On Monday 13 July the Minister of Social Development, Lindiwe Zulu, unexpectedly let a BIG cat out of the bag when she announced that a Basic Income Grant (BIG), could be introduced for unemployed working age South Africans. The next day the Minister walked back from this announcement, clarifying that this is only an idea under discussion.

The original ‘BIG’ idea was that every person in South Africa would receive a payment from the state of R100 every month. This was recommended by the Taylor Committee in its report on comprehensive social security back in 2002, and it provoked a heated debate. Although Zola Skweyiya, then Minister for Social Development, supported this proposal, then Minister of Finance Trevor Manuel did not – he famously claimed that a Basic Income Grant would “bankrupt” South Africa. The idea of a BIG has been revived and dismissed at various times since then, but it has been quiet in recent years – until Minister Zulu put it on the table again in the context of a post-COVID-19 response. 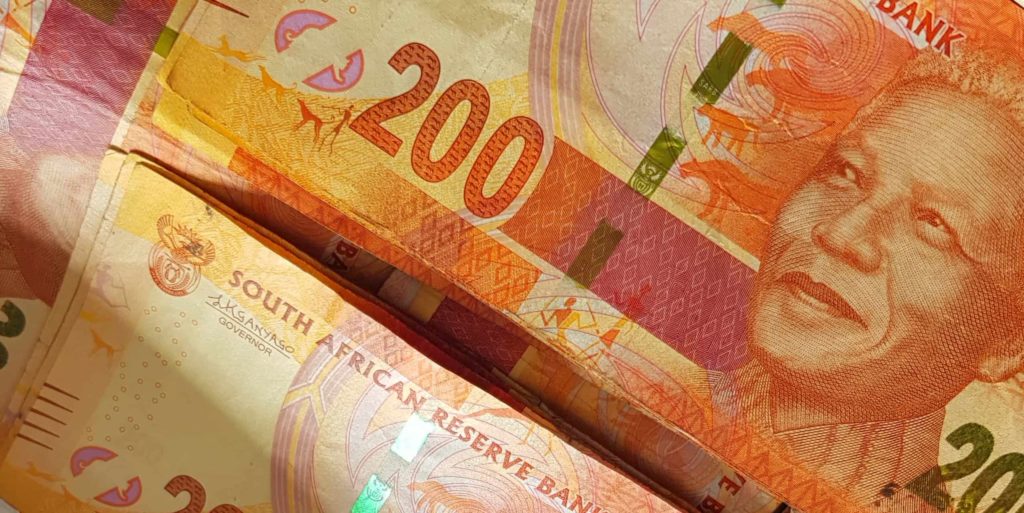 The cost of any social grant depends on two figures: the number of beneficiaries and the amount they will be paid