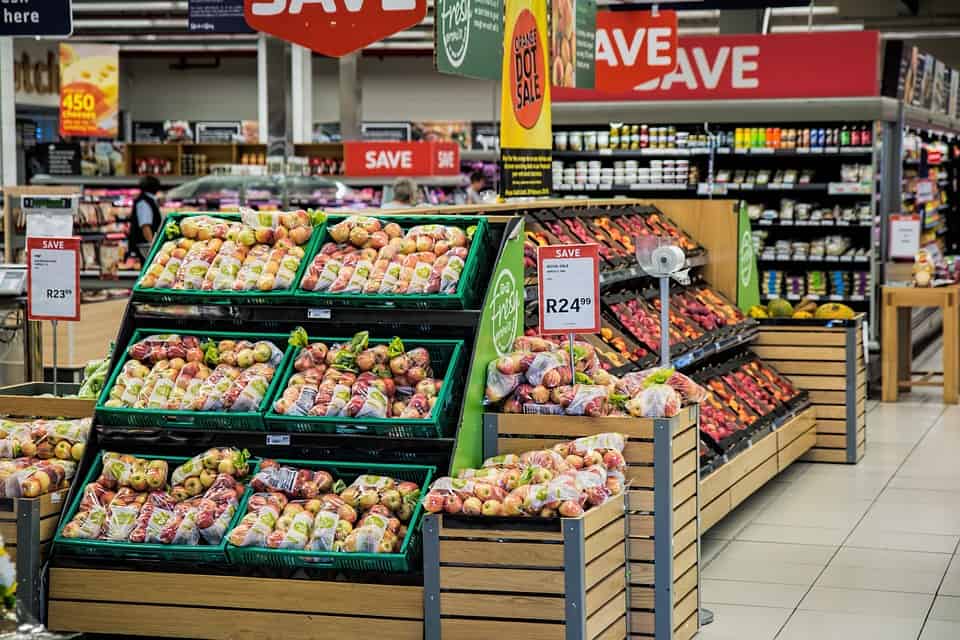 The food system in South Africa is heavily influenced by the poorest social classes and the choices they make, despite much of the power in the South African food environment being held by large corporations. This is one of the findings from the Centre of Excellence in Food Security’s Agro-food value chain, regulation, and formal and informal livelihoods project, coordinated by Dr Shane Godfrey and Dr Gareth Haysom, both at the University of Cape Town.

Their research also shows that South Africa suffers from fragmented and incoherent policy in the areas of agriculture and food security. This is particularly true of the informal food economy, which has been effectively ignored (or alternatively maligned) by policymakers despite playing an important part in ensuring poor South Africans can eat.

These findings are the outcome of an 18-month review process involving a network of researchers tasked with unpacking and trying to understand the complex and tangled relationships between producers, suppliers and consumers of food, through a process known as value chain analysis.

“We came up with this notion of a state-of-knowledge review,” says Godfrey. “The idea was to lay a solid platform to plan a medium-to-long term research programme, rather than everybody doing their own thing.”

This project has brought together almost 20 researchers to discuss and study various aspects of food value chains in South Africa. They looked at social, legal, corporate and governance aspects in order to better understand the complex systems that govern access to and distribution of food.

The outcome was 16 working papers available online via both the Centre of Excellence in Food Security and the Institute for Poverty, Land and Agrarian Studies website). The papers cover such diverse topics as ‘Corporate power in the agrofood system’ and ‘Labour regulation and the economy’. Godfrey says that despite the diverse research topics, their review process has generated interesting connections, and it has highlighted important questions to start asking – like who holds the power in food value chains, and how this affects changes in food prices.

“We’re starting to better understand what we need to do to answer these questions,” he says. “But we’re barely scraping the surface in terms of how connections within the value chain work.”

The value chain approach originally comes from research in the automotive industry, and basically refers to the chain of production from raw materials to consumer product (and beyond to include waste management and recycling). Value chain analysis tries to understand all the different players, or nodes, in that chain, and looks at relationships between the different nodes. Godfrey says, “What makes a value chain different from a supply chain is the notion of power in those relationships.” In every value chain, certain players have more power and others have less; this affects how value is distributed within the chain.

This power disparity leads to very complex and dynamic systems that are very hard to study. “Value chains are usually too big and too complex to practically study as a whole, so very often people just take a segment of the value chain and study that while recognising that it just one part,” says Godfrey.

The complexity of the problem is evident from the working papers produced during this project. They raise issues with food access, employment and labour practice, nutrition and food safety, consumer vs corporate power, and the overlap between formal and informal food markets.

A good example of how these issues can intersect is that of Margereet Visser’s research into the conditions of workers on fruit and wine farms in the Western Cape. After apartheid, the single-channel marketing system was deregulated, which significantly reduced the bargaining power of farmers vis-à-vis major international retailers. The huge power disparity that arose has enabled the retailers to keep downward pressure on prices, which means very thin margins for farmers. This has meant that progressive labour laws, which were introduced at about the same time, have made little headway in improving the working and living conditions of farm workers.

This research has clearly demonstrated some of the problems with SA’s food value chains. Now, Godfrey, Haysom and their network will start to look for solutions; for practical ways to address the failings they have found in the food system.