Can organic farming offer a solution to hunger? 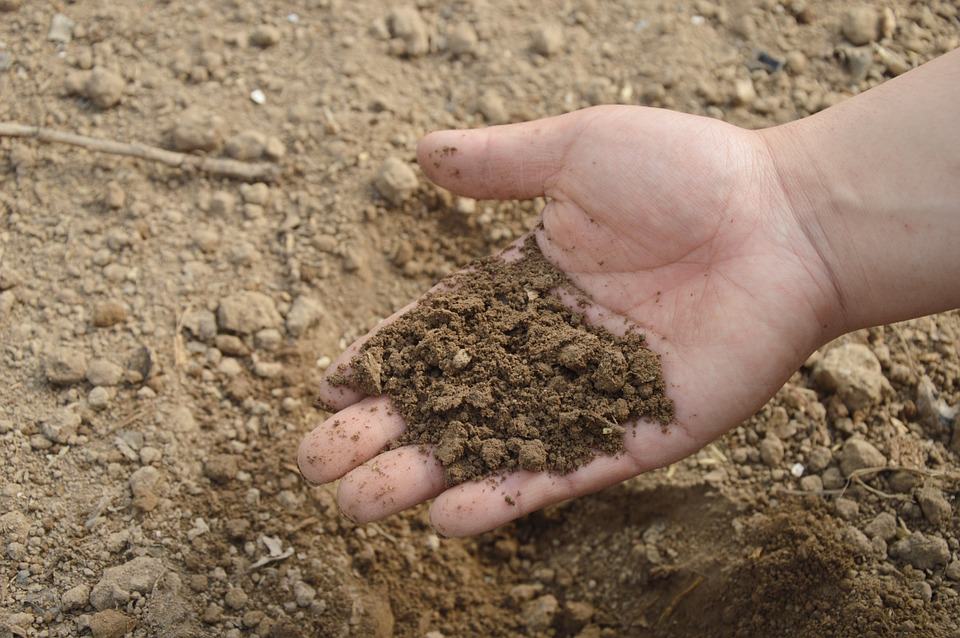 While commercial farmers use chemical fertilisers to add nutrients to soil, small-scale farmers cannot afford them

Although South Africa produces enough food to feed its 53 million citizens, 14 million South Africans do not have access to regular food supply, and seven million are chronically hungry. Producing crop yields that can sustain a family or provide an income, requires fertile soils containing plenty of minerals and water. While commercial farmers use chemical fertilisers to add nutrients to soil, small-scale farmers cannot afford them.

Organic matter such as compost, manure, and bone meal offers a cheaper source of both nutrients and carbon, which improve the soil’s ability to hold precious water. This is what prompted Professor Raymond Auerbach, a senior researcher affiliated to the DST-NRF Centre of Excellence in Food Security to undertake research comparing crops grown using organic and chemical fertilisers.

Collaborating with researchers from the University of Pretoria and the University of Limpopo, Professor Aurbach, who is based at the Nelson Mandela Metropolitan University, wanted to find out whether smallholder farmers could use organic practices to improve yield and nutritional quality of their crops.

While chemical fertilisers increased the amount of phosphorus available to the plants, they also made the soil more acidic. Organic treatments, meanwhile, increased phosphorus and potassium slightly, but also reduced soil acidity and increased soil organic matter. These findings suggest that less acidity and greater organic matter in the organically-treated soils made more potassium available to the plants. “Importantly, for drought-prone areas like Mpumalanga, North West, Limpopo and the Free State, the organically-treated soils held more moisture after a three-week dry spell than did chemically-treated soils,” Auerbach said.

Although there are clear benefits to organic farming, initial low yields due to low soil phosphate pose a major hurdle for organic farmers. Putting grain or vegetables on the table or the market is ultimately all that matters to the farmer. Yet, organically treated crops provided 20-40% less yield than their chemically treated counterparts in the first two years. However, input costs were also significantly lower; usually by the fourth year, the soil biology has improved enough to help with soil phosphate availability.

If organic farming methods are to improve the wellbeing of South Africa’s poorest communities, the yield-gap between organic and chemical treatments will have to be closed. This is a priority for future research