Published October 16, 2016, by Arundhatie B Kundal 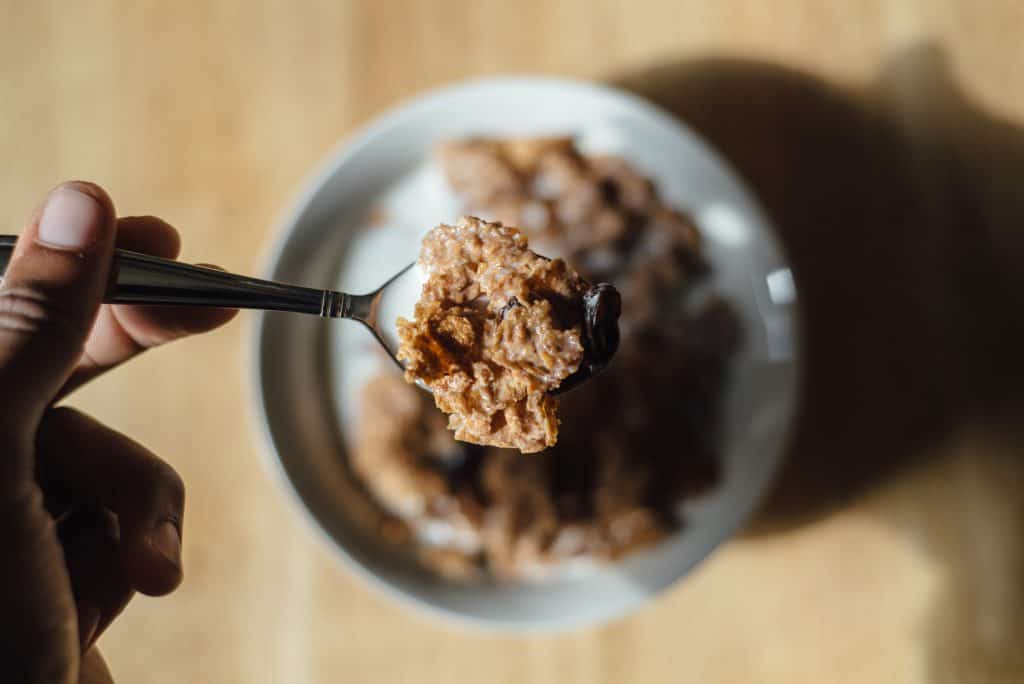 It is time to reclaim rejected and forgotten food habits, such as the shared values of communal eating, and using local resources

One in four of South Africa’s people are hungry on a regular basis, causing malnutrition and deformities among children, writes Arundhatie B Kundal.

As another balmy summer begins, not all South Africans will be enjoying braais in sun-splashed backyards. An estimated 13 million people (one in four) in South Africa go hungry on a regular basis.

More disturbing is the fact that the cause of hunger and malnutrition is not a shortage in food supply, but an inequitable access across populations. Statistics reveal that food insecurity is not a temporary, short-term issue, but a continuous vicious cycle affecting more than a third of the population.

Today, as the Food and Agriculture Organisation of the UN (UNFPA) commemorates World Food Day, it will have to strive hard to honour its commitment towards Zero Hunger by 2030 and make a serious pitch for global food security.

“The global commitment to stop rural hunger and advance sustainable agriculture should also not shy away from taking up cudgels against urban poverty narratives as a massive, if alarmingly, invisible crisis. Studies indicate that nearly half of the urban population inhabit townships and informal settlements, accounting for 38 percent of working-age citizens. These areas are also where a staggering 60 percent of the unemployed live. With unemployment rates hitting a 12-year high, this means at least 520 000 people have been added to the unemployment pool.”

So what’s in the country’s food basket? South Africa’s multidisciplinary Bureau for Food and Agriculture Policy (BFAP) has reported an estimated 40 to 60 percent of the population can’t afford to eat healthily.

Serial episodes of drought, deteriorating exchange rates and other factors are leading to a “massive spike” in food prices affecting staple food like maize, fats and oils, and fruit and vegetables.

Unfortunately this trend is drastically altering consumer-eating patterns and nutritional status, forcing vulnerable groups to survive by cutting back on meal sizes. This affects the amount of wholesome food nutrients they receive and means spending money on food, which was previously spent on life-skill requirements such as education and health.

Equally disturbing is the high prevalence of hunger in the country, related to socio-economic factors in both urban and rural pockets with evidence of stunting and macro-nutrient deficiencies among children. At the same time, we have the highest obesity rates in sub-Saharan Africa in spite of the reduction of “absolute poverty” and better access to health services.

Today, a vast majority of South Africans are continuously forced to buy their daily food from commercial suppliers, rather than growing it themselves and are increasingly dependent on cash.

The commercial food industry’s glossy takeaways along with “aspirational eating” are steadily eroding regular and shared meals among people with many turning now to processed “fake food”, overloaded with empty calories. Also, about 2.5 billion people are consuming street food on a daily basis.

An emerging body of research has indicated that South Africa’s informal economy employs about 2.6 million people, excluding agriculture, with at least 70 percent dealing in food items.

Local street food, which grew out of people’s hunger needs in cities for ready to eat, affordable meals, comes with its own deficits – contamination, low hygiene and poor sanitation standards.

As global food systems pave the way for diversity in food choices and availability, traditional backyard surpluses such as offal and greens, which often made up for food sold on the streets, are now becoming distant memories. Street food sellers are now procuring raw materials from supermarkets, spiking their products with food enhancers and buying from wholesalers.

Today we are waging a war not only to secure access to healthy food but also actively lending a hand to food waste. The country wastes an average of 9 million tons of food, according to the South African National Policy on Food and Nutrition Security.

Further complicating the food waste challenge is that 70 percent of the world’s population will be urban by 2050, requiring its food systems to accommodate the unpropitious consequences of climate change. Urbanites are increasingly living further away from where their food grows, relying heavily on industrial food, often remaining ignorant about the realities of food production.

We need to take inspiration from the National Association of Street Vendors of India, which has not only been instrumental in creating ground-breaking legislation for vendor rights, but has been successful in extending food-safety training programmes.

South Korea, too, has perhaps cleared the path for reducing food loss by charging people, organisations and restaurants for their waste. It’s also time to reclaim rejected and forgotten food ways – food that had shared values of communal eating and utilising local resources and generating income. (Offal has been a popular street food in many countries including our own, like the immensely popular “walkie-talkies”).

Investing in food security, along with initiatives that include optimal use of food items along with storage, hygienic packaging, sanitation and transportation facilities, are the safest bet in ensuring no one goes hungry.

Author: Dr Arundhati Kundal. This article was originally published by The Saturday Star