A PhD study that investigated the presence of salmonella in the formal supply chain and in informal markets in the Eastern Cape yielded surprising results.

“Despite not following hygiene regulations, meat slaughtered and sold in informal markets generally has lower levels of certain dangerous bacteria than meat found in the formal supply chain.”

So said Dr Ishmael Jaja during the International Conference for Food Safety and Security, held in Pretoria on 15 – 17 October 2018. 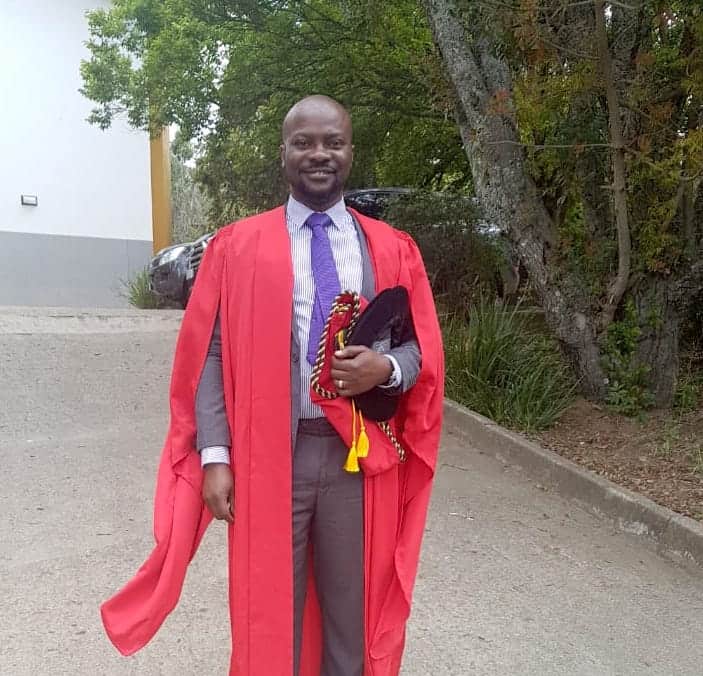 Based at the Department of Livestock and Pasture Science at the University of Fort Hare, Jaja’s research was funded by the DST-NRF Centre of Excellence in Food Security.

“South Africa is a meat-eating country, and is also responsible for a significant portion of the meat that goes to SADC and the rest of the world. Meat is prone to contamination by micro-organisms, and in many cases, some of these pathogens may carry resistant genes that can cause infection in human beings,” he said.

He added that the safety of meat is a very important part of food security. Poor hygiene, cross contamination and ignorance often result in infection, which can lead to trade bans and economic losses for the country and its farmers.

In a study carried out by the university in three of the six districts of the Eastern Cape, meat from carcasses slaughtered in abattoirs and at slaughter points in the informal sector was sampled. The meat was then taken to the laboratory to identify salmonella strains and antibiotic resistance.

“We found that there were more positive results for salmonella in the formal meat sector than in the informal meat sector. Oftentimes, we feel that if meat has been slaughtered at an abattoir, it’s clean, but from our studies, as well as from another conducted by a colleague, we know that there is a lot of contamination from abattoirs – more than you’d think – so it’s not safe to say they are clean,” said Jaja.

One way to explain this surprising finding could be because there are so many touch points in the formal market’s supply chain, providing many opportunities for contamination, whereas in the informal market, the supply chain is much shorter. However, when looking at antibiotic resistance, it was found that there is greater resistance in the informal sector. Jaja pointed out that this was most likely because informal farmers are less likely to follow food safety practices.

In South Africa, due to the high burden of disease, we do not need increasing resistance,” he said. “We need to convince farmers to be part and parcel of our food policy if we are to get it right.

Women hit hardest by the impact of COVID-19

“Let me be clear,” she wrote on the World Economic Forum’s COVID Action Platform recently; “the longer-term impact of the…