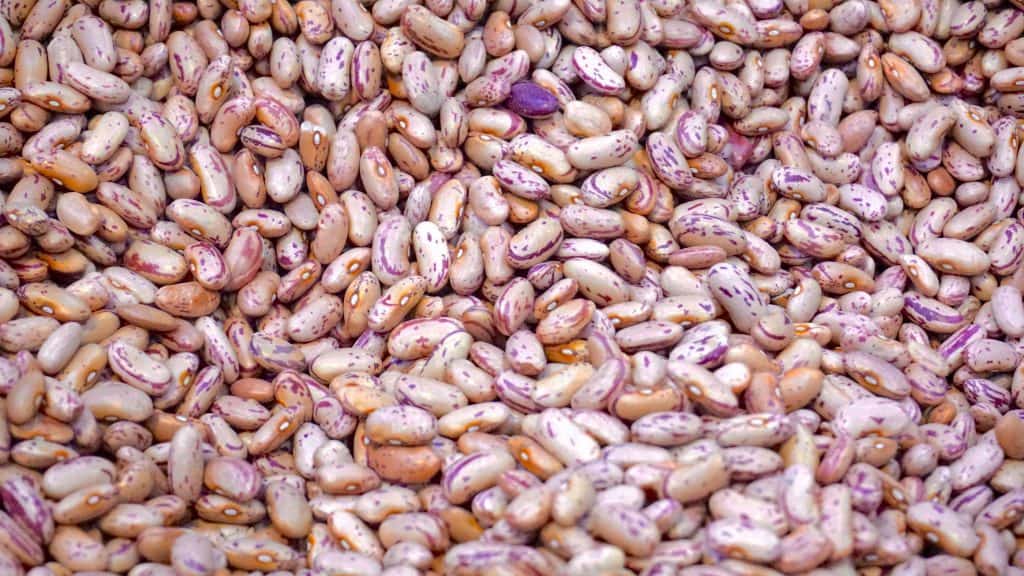 South Africa needs to find ways to bring back traditional foods, to make them hip and attractive again to help fight malnutrition and food insecurity.

That was the call on the final day of the 3rd International Conference on Global Food Security in Cape Town from Professor Gyebi Duodu, associate professor of food chemistry and food engineering at the University of Pretoria.

Known as SMART foods, these coarse grains and millets are both extremely nutritious and can survive extreme weather conditions, he said, yet had fallen out of favour with farmers and consumers.

SMART food crops, so named because they are good for consumers, good for farmers and good for the planet, are at the heart of many strategies worldwide aimed at beating malnutrition and micronutrient deficiencies.

Other than the millets, examples include sorghum, cowpeas and madumbe – an underground tuber.

WATCH: Professor Gyebi Doudu of the University of Pretoria sharing insights on the role of SMART foods in helping to combat the challenges of food and nutrition security

Fellow speaker Dr Saikat Datta Mazumdar, chief operations officer in India of the NutriPlus Knowledge Programme at the International Crops Research Institute for the Semi-Arid Tropics (ICRISAT), said they were working to reintroduce traditional millet into the diets of rural villagers in that country, via specially developed products.

Farmers no longer grew millet because cotton earned them more money, and people didn’t eat it because government-subsidised rice was cheaper and more convenient.

“We were trying to understand whether they would still consume millet if we delivered it in a convenient format that allowed for easy cooking, so we developed four products with ingredients including cereals, legumes andspices.

“We are targeting children, adolescent girls and pregnant women and lactating mothers with these products, which are not fortified but rather aimed at expanding their dietary diversity,” Mazumdar explained.

All had to be of acceptable taste and texture, suitable for easy storage and handling, convenient to cook and serve, and made with local ingredients.

“It’s not only the women and children who benefit, but also the farmers because we buy the crops from them. We have provided them with simple processing equipment too, which has seen some double or even triple their revenue,” he added.

Results were still outstanding, but Duodu said South Africa could learn from the Indian experiment which was using traditional grains and SMART crops to deliver nutrition, using a community-based approach.

“Indigenous foods are nutrient-dense, low GI, and deliver extra health benefits, and they’re affordable. Yet we’re ignoring them. We have to alert people to this enormous resource that is going unused

Duodu also used the opportunity to raise concerns about sorghum production in South Africa, which has this declined 24% year-on-year to 36 000 hectares. This year South Africa planted the smallest ever sorghum crop.

Used traditionally for porridge, baking bread and for animal fodder on farms, this powerhouse of nutrients was now being imported by South Africa, said Duodu.

“I don’t think that’s right. We need to find ways of popularising our own local crops amongst consumers, for the ultimate good of farmers and the health of our nation,” he added.

SMART foods could pave way for a healthier nation

“You are what you eat,” according to the old saying, and what we are eating is making us more susceptible…

Soy flour has been studied for its ability to improve the protein quality of traditional staple foods.   Food research…