STATEMENT FROM THE SA FOOD LAB ON ADDRESSING HUNGER

The Southern Africa Food Lab notes with concern indications in the media and from first hand reports that government is acting to limit civil society initiatives for food security and food relief. 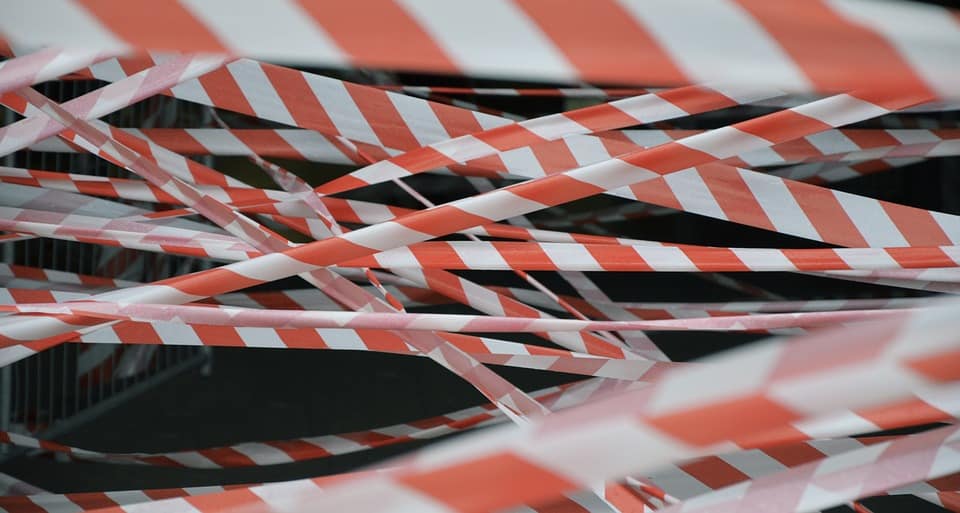 It’s time to remove all red tape in order to feed the hungry. Government’s science-based responses to the pandemic, and the vital contributions of civil society initiatives to addressing hunger must be recognised and celebrated.

The lockdown, which was imposed on 27 March 2020, while necessary in slowing the spread of the virus, has had numerous consequences, the most serious of which has been growing hunger. With many industries shut down and people already living on the breadline, there are neither wages nor savings to fall back upon. In addition, the closing of schools has meant that some 9 million children stopped receiving a daily meal through the school feeding scheme. Recent research conducted by Ask Afrika estimates that 1 in 3 adults in South Africa now go to bed hungry. The downturn in economic activities and capacity means that the need will continue to outstrip relief even as we shift to Level 3 restrictions.

One of the great positives to have resulted from this crisis has been the response of civil society organising independently and almost instantaneously to feed people. In addition to existing feeding schemes and soup kitchens ramping up, countless initiatives have started up across the country to feed the nation’s hungriest. Such initiatives have complemented the central role of government.

It is therefore unfortunate that government has responded with counterproductive attempts to exert control over these civil society initiatives. This impulse to control civil society responses ignores the magnitude, complexity, and human costs of the hunger crisis, as well as the inherent constraints that the government faces in responding.

As the Southern Africa Food Lab, we believe that both the science-based response of government to the pandemic and the vital contributions of civil society initiatives to addressing hunger must be recognised and celebrated.

We further believe that the only reasonable way forward if we are to avoid widespread starvation requires that government and other large organisations recognise the complementarity between their efforts and those of emergent networks and initiatives. While such networks must be diligent in abiding by strict standards of health and safety, government officials must commit to helping rather than hindering such work given that the collective goal is the same: that of ensuring the safety of our nation both from COVID-19 and hunger.

What has been demonstrated by the COVID-19 crises is that the nationally controlled and governed food system is flawed. We need far more integrated and local scale responses to food and nutrition security. The pandemic has exposed the inadequacy of existing governance processes and structures to progressively realise the right to food, and the attainment of food and nutrition security. We do not need a Ministry of Food, but for people that are part of local food systems to play a more proactive role in food questions. And for the structures of the state to enable these to work for everyone. This approach, which integrates the experience at a local level, will strengthen policy processes and avoid legal challenges such as the recent judgement allowing soup kitchens and NGOs to continue to operate. Civil society and non-state actors may also need to engage in different ways of working in intersectoral forums, which may well require strategies for ‘stretch’ collaborations if they are to yield valuable new solutions.

These forums are part of the necessary efforts to coordinate deep and wide engagement through a multi-sectoral response with a clear goal in mind. A major reason for vulnerabilities in our provisioning systems is the lack of collaboration and cooperation between different actors within government, the market, and civil society. It’s time to activate the long discussed intersectoral  approach to the food system. Among other things, we need to integrate nutrition more explicitly in our development discourse, including government policies in trade, investment, health, social development and agriculture, amongst others. Non-state actors’ critical role in the current relief response shows again that they must be involved in such co-ordination efforts towards a more just and inclusive food system.

Collaboration rather than control is essential if we are to effectively combat this crisis.

This statement was published by the Southern African Food Lab, a collaborating partner at the Centre of Excellence in Food Security.