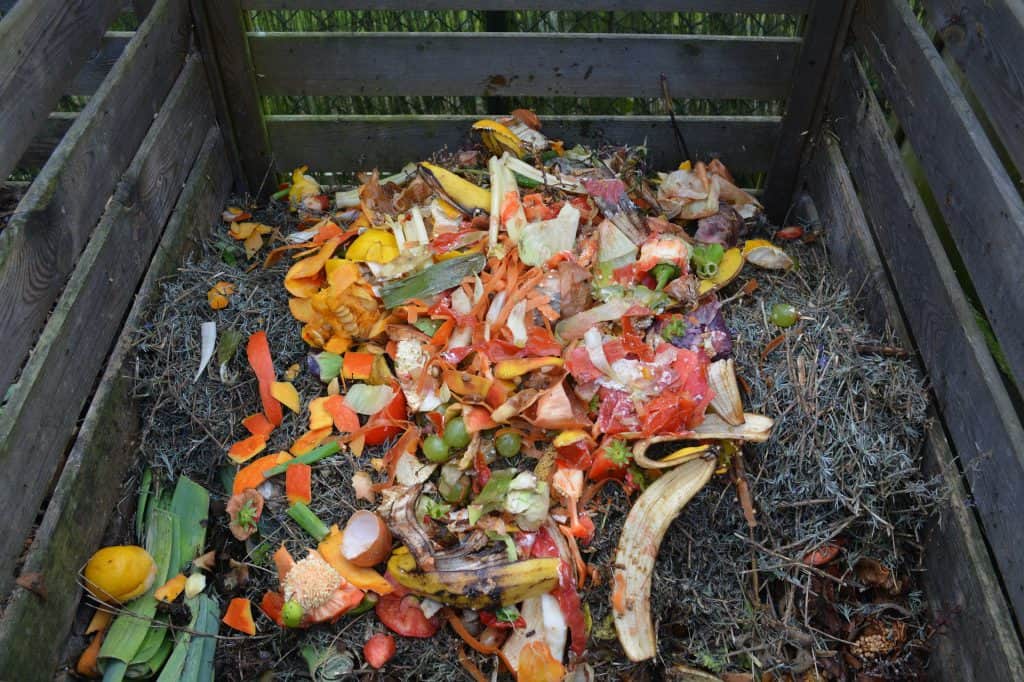 Shocking levels of food waste in South Africa, where one-third of all food produced is dumped while 14 million people go hungry, has prompted the government to investigate the efficacy of existing date labelling.

Misunderstanding of expiry dates on foods is a major factor contributing to the country’s extreme levels of food waste, with more than half the respondents in one Pretoria study reporting they throw away nearly a quarter of all the food they buy.

That’s according to Professor Suzan Oelofse, principal waste management researcher at South Africa’s Council for Scientific and Industrial Research(CSIR), who revealed at the 3rd International Conference on Global Food Security that it also isn’t only the rich who waste food.

“The sell-by date is being interpreted as the date at which the food is no longer fit for human consumption, rather than that being the date when the food may no longer be on the shelves of stores,” she told delegates.

The results showed that of the 53% of respondents who discarded food, more than half said it was because the sell-by date had passed.

The first step we need to take is to educate our consumers to better understand date labelling, and there is already some movement in government to start looking at this in South Africa because they realise it impacts on food wastage

She stressed however that South Africa’s statistics dated back to 2013, and that the CSIR was close to being able to publish more accurate waste estimates for the country. This was important in light of Goal 12 of the UN Sustainable Development Goals, which set an international target for 2030 of halving per capita food waste at the retail and consumer level.

The current reality in South Africa was that the country produced more than enough food to feed everyone, even exporting significant amounts of fresh fruit to Europe, and vegetables to the rest of Africa. Yet millions of people still went hungry.

“We are wasting 10million tons of perfectly good food every year, and we cannot allow this to go on. We constantly put the focus on producing more and more, but the other side of the coin is that the issue of what we waste needs to get equal prominence,” Oelofse said.

Another speaker during Tuesday’s plenary, FoodForward South Africa’s managing director Andy du Plessis, made reference to the Good Samaritan Action in the US, which makes it easier to donate “apparently wholesome food” by excluding donor liability except in cases of gross negligence. He said there were similar laws in Italy and Paraguay, all aimed at incentivising the fast-moving consumer goods industry to donate rather than dump food.

In South Africa, Du Plessis said, his organisation was working with the Department of Trade and Industry and a leading law firm to examine laws to punish or incentivise suppliers in a way that constructively addresses food security down the line.

His organisation, known previously as the Food Bank, runs a food recovery programme aimed at food suppliers and stores, as well as a feeding programme.

He used the conference as a base to “unofficially” launch their new digital platform, which has been two years in the planning and went live six months ago. It directly links stores and organisations working with people in need to supply excess food that would otherwise have gone to waste.

During the last financial year, FoodForward SA supplied 14.5million meals via 6 000 non-profits, to feed 250 000 people. This involved 4 350 tons of food. On the digital platform, they are working with 160 organisations, and 15 stores.

Oelofse said that while South Africa was making headway in the battle to lower unacceptable levels of food waste, the country was not yet ready to put policies in place.

“We need to ensure we can keep track of what’s actually happening in South so we can determine the best way forward in terms of setting in place policies that are based on hard evidence, or we could end up with a disaster,” she warned.