South Africa’s sugar tax: a bold move, and the right thing to do 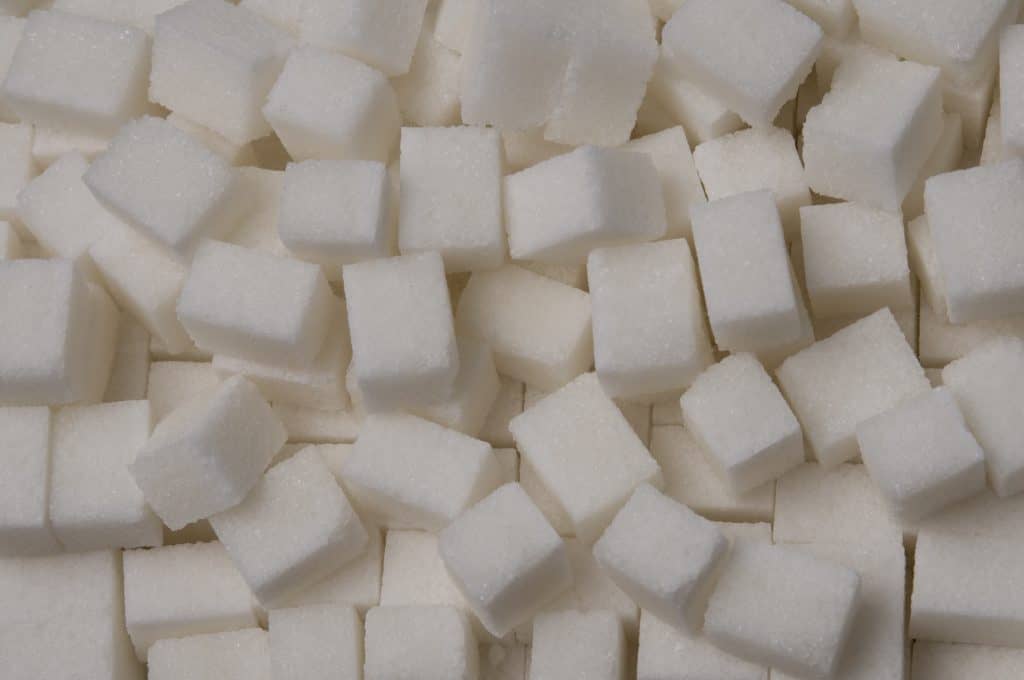 South Africa’s planned sugar tax has come under severe scrutiny from its parliamentarians. The questions they’re grappling with are whether the country needs a tax and how effective it will be.

The tax is planned to take effect on April 1 2017. It’s designed to reduce sugar intake from sugar-sweetened beverages by upping the price with a 20% fiscal tax.

The South African health authorities’ plan to issue a sugar tax must not be seen in isolation. It is part of the South African National Department of Health’s strategic plans to prevent and control non-communicable disease, and obesity.

These strategies have set the ambitious target of reducing obesity by 10% by 2020. And they include salt reduction legislation, trans-fat regulations, and stricter label and advertising regulations.

The reality is that the move to introduce the sugar tax is necessary because of the scourge of non-communicable diseases and obesity in the country.

The rise of non-communicable diseases

It is not unusual for populations that modernize as a result of socioeconomic development to have changes in their dietary patterns.

But the move from traditional foods to more processed and convenience foods is linked to weight gain and an increased risk of developing diet-related non-communicable diseases such as high blood pressure, heart disease and diabetes.

Non-communicable diseases have become the leading causes of death in low- and middle-income countries. South Africa is no exception. It has the highest rates of overweight and obese adults in Africa. Nearly one in every seven South African women is affected. And 40% of deaths from non-communicable conditions among men occur before they turn 60.

In its second National Burden of Disease Study South Africa’s Medical Research Council tracked mortality levels and trends for non-communicable diseases between 1997 and 2012. It found that by 2010 non communicablediseases had become one of the top causes of death in the country. They accounted for 39% of all fatalities putting them on par with the number of people dying from HIV/AIDS and tuberculosis combined.

The World Health Organisation predicts that by 2020 these diseases will account for 80% of the global burden of disease. They will be responsible for seven of every 10 deaths in developing countries.

The impact of non-communicable diseases has a significant impact on economic development. The accumulated loss to South Africa’s gross domestic product between 2006 and 2015 from diabetes, stroke and heart disease was estimated at US$1.88 billion. The World Economic Forum has estimated that other industrialised countries such as Brazil, China, India and the Russia lose more than 20 million productive life years annually to non-communicable diseases.

In addition to sharp increase in non-communicable diseases, obesity has also risen at an exponential rate. The number of overweight and obese children in South Africa has increased from 1.4% in 1994 to more than 15% in 2004.

And the obesity phenomenon has come about before South Africa has been able to win the battle against under-nutrition. While there has been a rise in the number of overweight and obese people, many are still undernourished because their food choices deprive their bodies of essential nutrients (energy, vitamins and minerals).

The changes in South Africans’ dietary patterns over time have included:

Adding salt, sugar, fats and oils during food preparation has also increased. Although studies show that people are eating more fruit and meat than 10 years ago, people are still not consuming enough variety of foods to meet all the recommended macro- and micro-nutrients for optimal health and well being.

In the next 10 years it is estimated that the global non-communicable disease burden will increase by 17%. In Africa, this figure will be closer to 27%.

Globally governments are being forced to pay more attention and intensify their actions against these diet related diseases. As a member state to the United Nations, South Africa has signed various global resolutions and commitments on food and nutrition. By implementing the sugar tax, South Africa is simply heeding to its international commitments.