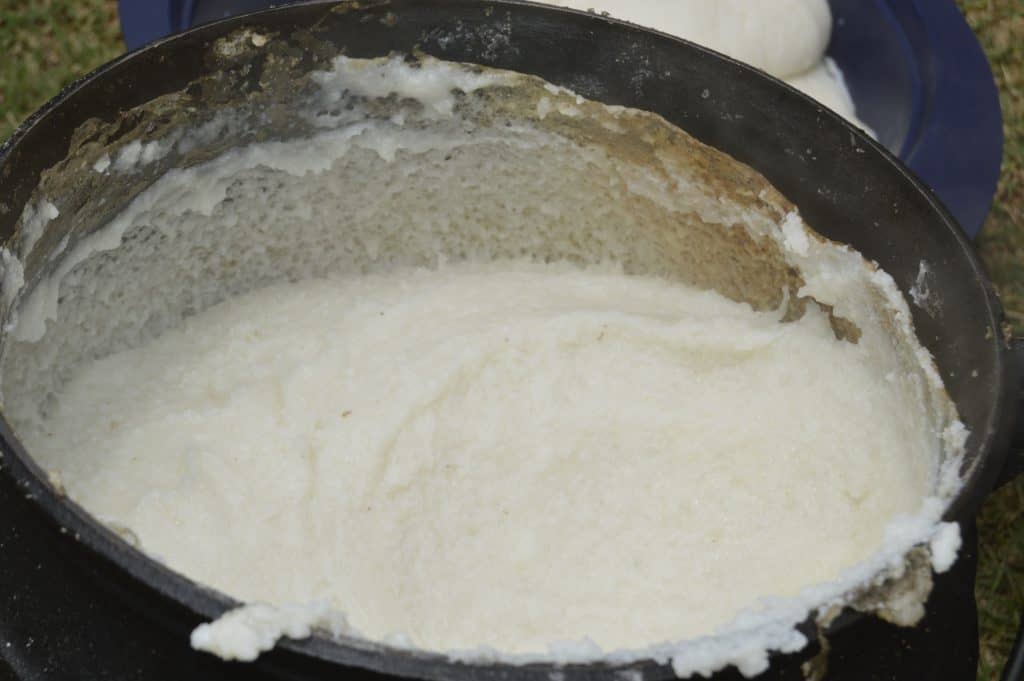 Many South Africans are going hungry. At the same time obesity rates are rising. This is unsurprising – both are forms of malnutrition and tend to go together. The coexistence of poverty and obesity is a global phenomenon.

Poverty leads to food deprivation and under-nutrition, which in extreme cases leads to stunting. Research suggests that under-nutrition in early life may play a role in promoting adult obesity. Studies on three continents show that nutritional stunting, usually caused by chronic under-nutrition, is associated with adult fatness.

A number of theories have been offered to explain the relationship. The most basic look at access to nutritious and quality food. These arguments hold that the most food insecure, who are often the poorest, do not have sufficient access to quality food.

And the health department has raised the alarm bells about the significance of the obesity crisis facing the country. Studies have reported that the overall prevalence of overweight and obesity is the highest among South African women. Data from the department shows that obesity increased dramatically – from 27% to 39.2% – among females between 2007 to 2013.

But there are solutions. Some include legislation and taxes that discourage unhealthy eating and advertising such as sugar taxes, regulating food advertising and labelling and mass media campaigns. Nutrition education can guide people to make the best possible food choices with the money they have available.

In addition, school based interventions that promote healthy snacks with fruits as opposed to sweets have been shown to be effective.

Urbanisation is an important contributor to rising obesity prevalence. Around 64% of South Africans live in urban areas and the United Nations projects this will reach 77% by 2050. Urbanisation is a way to escape poverty and potentially offers better job prospects. But it also creates the conditions for obesity.

A typical “low quality” meal consists of mostly mealie-meal, bread or rice, with very little animal protein or vegetables to provide nutrients. The meal is also usually prepared with cheap oil and lots of salt.

People in urban areas also tend to be less active than those in rural areas, because of the nature of their work.

Last year South Africa implemented legislation in a bid to reduce the intake of salt and this year it has turned its attention to a tax on sugar. Sugar taxes were conceived as a way to reduce consumption of sweetened beverages.

On top of this the country has introduced policies to address malnutrition. The two biggest ones are the Integrated Nutrition Programme and National School Feeding Programme.

A school feeding scheme’s primary objective is to alleviate short-term hunger, enabling children to learn. School based approaches and community initiatives have shown encouraging results in South Africa. They have relieved hunger and increased school attendance.

But the government can do more to teach people about affordable nutrition – particularly about eating pluses and legumes which are a rich in nutrients and are affordable. We know from national food intake data that South Africans eat too little fruit and vegetables.. Food gardens in urban and rural communities could help.

There is no single or simple solution to the obesity or under nutrition problems. It is complex and there has to be a multifaceted approach. Policy makers, state and local organisations, business and community leaders, school, childcare and healthcare professionals, and individuals must work together. A fundamental component of nutrition education is to guide people to make the best possible food choices with the money they have available for purchasing food. The effectiveness and sustainability of education programmes can be enhanced if nutrition education is integrated into other food production and public health programmes.

A few years ago, researchers faced a thankless task: how to explain why, after 20 years, Africa’s “most comprehensive” social…