A study by the University of the Western Cape is trying to gauge if South Africa’s new sugar tax has persuaded consumers to cut back on sugary drinks. 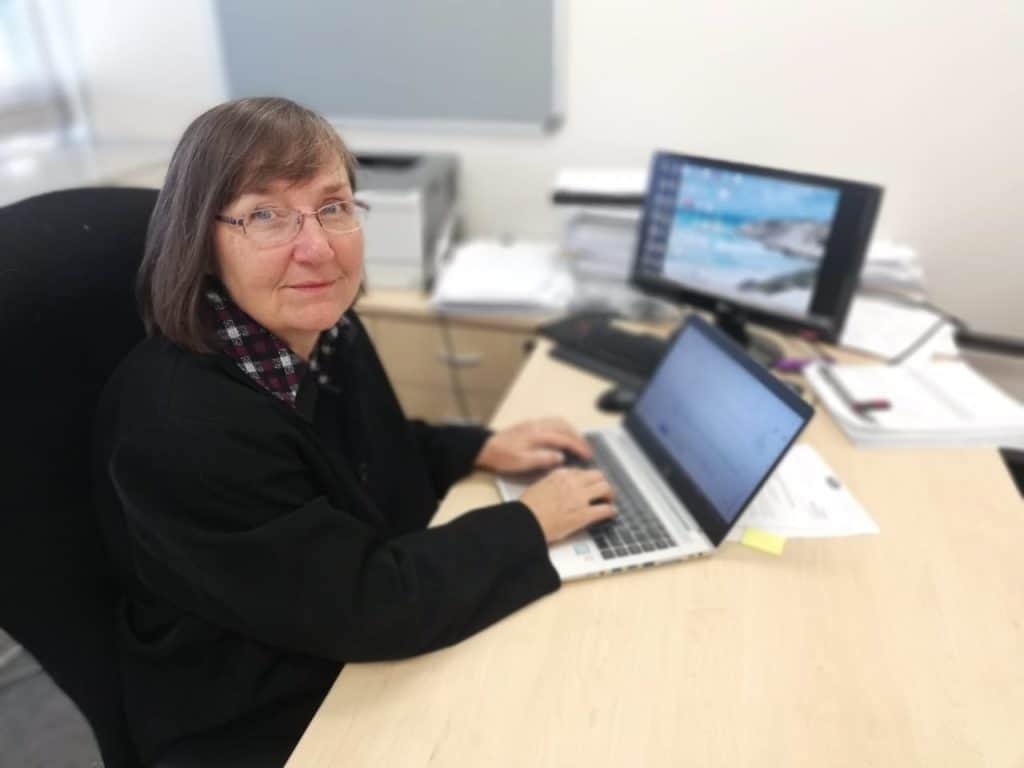 Prof Rina Swart says that the South African sugar tax will have to be complemented by other measures if it is to impact significantly on consumption.

On its own, South Africa’s one-year-old ‘Sugar Tax’ is unlikely to stem the rising tide of obesity in the country.

Firstly, at its current rate, it is probably not high enough to convince consumers to drink fewer – or less – sugary drinks, says Professor Rina Swart, of the School of Public Health at the University of the Western Cape, and a principal investigator with the DST-NRF Centre of Excellence in Food Security. And, secondly, adds Swart, it needs other policies and regulations to complement it.

These policies and actions include, among others, regulation of marketing and advertising (especially to children); restriction of unhealthy products in the public sector including school; strategies to incentivise healthy food choices (and water), and strategies to make healthier choices easier such as interpretive front of pack labels – to complement it. Pro-health and pro-poor should be the default and underpinning criteria for any policy that is considered in the country.

That said, the tax is an important, if still cautious, first step in the right direction, Swart notes.

The Health Promotion Levy on sugary beverages – its full name – was introduced on 1 April 2018. Levied at 2.1 cent per gram of sugar content that exceeds 4 grams per 100ml (meaning that the first 4 grams of sugar are ‘tax-free’), that in practice works out to a price hike of around 11%.

But as argued by the likes of the Healthy Living Alliance (HEALA), one of the most vocal champions of the tax, and as experience with cigarettes has shown, it is probably still too low. It is only at price increases of at least 20% that consumers are likely to significantly change their consumption habits, they argue.

To see if the current levy is nonetheless changing South Africans’ how much sugary beverages drink, Swart is now leading a study in the Langa community in the Western Cape.

That study involves three rounds of surveys with around 2,500 households per round. More than just looking at consumption, it also explores people’s attitudes towards the tax.

It’s a complex study that seeks to account for a range of variables, explains Swart. And such is the volume of data that it will take some time still to make sense of it all, and see if there are pronounced changes in consumption, if at all.

“People want and like the idea of government doing things for their health,” is all Swart is willing to say about their findings at this early stage. “But when policies are implemented, they don’t always find it so desirable,” she notes with a smile, “because it impacts their pockets.”

The current tax was a negotiated rate, explains Swart. When the National Treasury proposed the sugar tax in 2016, sugar cane and beverage producers raised all manner of alarms as to the harm it would do. The tax could slash GDP by R14-billion, warned the Beverages Association of South Africa (BevSA). BevSA commissions a study that argued the HPL would lead to the loss of between 60,000 and 70,700 jobs. (In rebuttal, the Treasury argued that the BevSA study was flawed, misleading and incorrect.)

But the Treasury and the Department (DoH) pressed ahead in the face of concerns over South Africans’ failing health, and the very real cost implications for the country’s public and private health systems, for individuals and their families. Studies by Swart’s colleagues at PRICELESS SA (Priority Cost Effective Lessons for System Strengthening South Africa), a research unit at Wits University School of Public Health, and others have repeatedly pointed to the link between rising levels of obesity in the country and the increased sales of sugary beverages.

Some 19 million adults – or close on 50% of all those aged 15 and older – are now obese or overweight. As are over 20% of the country’s children. In addition, diabetes – just one of the conditions associated with obesity – is now the “largest killer” of South African women, research has shown.

But getting people to change their drinking and eating habits is as much a matter of psychology as it is legislation, says Swart. And beverage producers have shown themselves adept at tapping into consumers’ needs and desires – be it for sugary gratification, or simply enjoying newly afforded luxuries.

As we’ve seen with tobacco, a tax by itself is not enough. You have to create a whole policy environment that addresses issues like marketing and easy-to-understand labels on products that are high in sugar – the tax needs to be supported by other integrated and complementary measures.

Photo: William Fortunato / Pexels. “I worry about losing my life or my kids due to COVID-19 and not having…