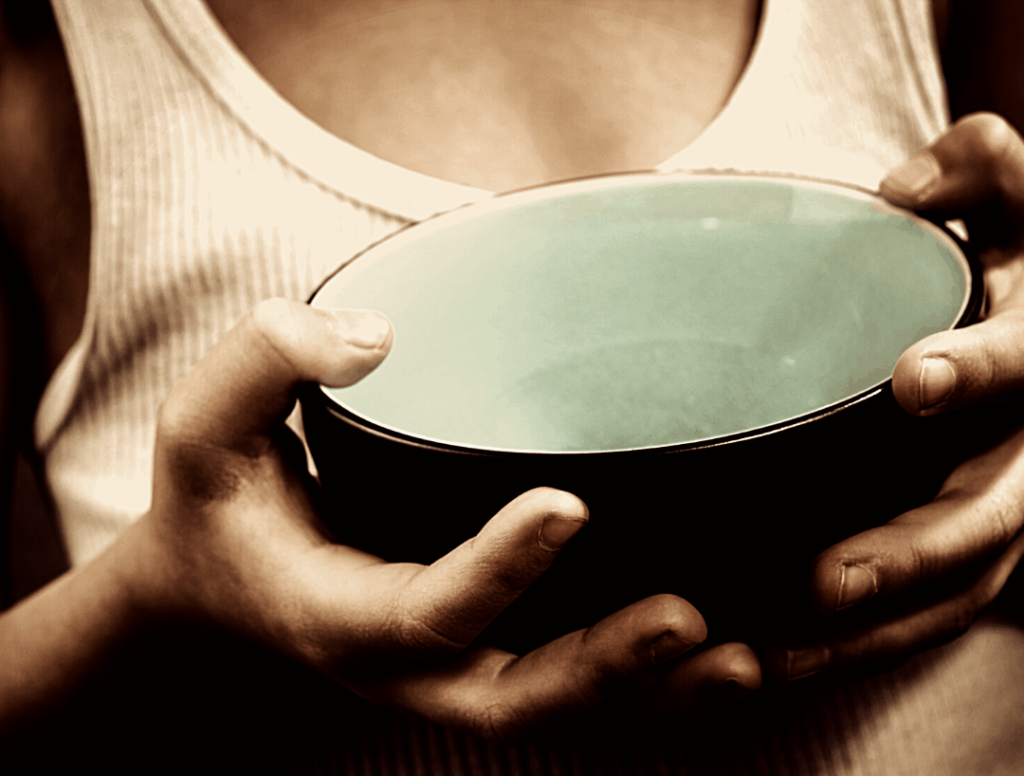 The spread of the coronavirus appears to be on the wane in many places, including South Africa. How will the inequalities exposed by the pandemic be addressed in the post-COVID world?

It has become apparent that women around the world are, as a ripple effect from persistent systemic inequities, being disproportionately affected by the COVID-19 pandemic and its associated economic slowdown.

But now the disease appears to be on the wane in many places, including South Africa. That raises questions as to how those inequalities are going to be addressed in the post-COVID world. Not just to buffer women (and children) against the next crisis, but also to improve their everyday situations.

Those questions occupied the panellists at a webinar titled ‘Strengthening Communities to End Poverty and Inequality’ on 1 September. This was the fourth in the series of 2020 webinars hosted by the Centre of Excellence in Food Security (CoE-FS) at the University of the Western Cape (UWC) and the University of Pretoria.

To provide context, Bongiwe Ndondo, executive director of the Hlanganisa Institute for Development in Southern Africa (HiDSA), wanted to step back first. In particular, she wanted to speak of what had gone wrong with government’s relief efforts over the COVID-19 lockdown. For one, the food parcels that had been distributed often did not consider the kinds of foods that recipients normally consumed, with the outcome that the food parcels were underutilised, she argued. Secondly, the criteria by which recipients were selected were often manipulated for political ends. So disenchanted did HiDSA become with the latter process that the organisation established its own emergency relief fund. But that came with its own challenges, such as when the Institute considered cash transfers. “We found that a lot of women, you know, said that it actually caused violence,” reported Ndondo.

Ntombi Wonci of Nelson Mandela University (NMU) experienced similar logistical issues when she returned home to Plettenberg Bay. There she found that many residents felt aggrieved by the manner in which food parcels were apportioned. “And then also the narrative went as far as saying the politicians are giving the foods to their friends and their families, and then people felt very agitated,” recounted Wonci. Out of this frustration sprang the Plett Food Fund, a community trust started by young people of Plettenberg Bay – including Wonci – to assist families in need.

But longer-term solutions are essential, said Wonci. While poverty has certainly been intensified over the COVID-19 lockdown, it will continue well beyond the passing of the disease. As will the burden placed on women and, because of their role as primary caregivers, on children.

And there is cause for concern as the specific needs of women are not being prioritised by the country’s political leadership, argued Ms Vivienne Mentor-Lalu, facilitator of the Women and Democracy Initiative at UWC’s Dullah Omar Institute. In one study, for example, the Initiative looked at how prominently or not the feminist agenda appeared within the manifestoes of three of the country’s leading parties, namely the African National Congress (ANC), the Democratic Alliance (DA) and the Economic Freedom Fighters.

Researchers looked at how those manifestoes addressed several ‘feminist indicators’, including the wage gap, women in informal employment, and plans to improve social security in general and for women.

There was some variation across the three manifestoes, but by and large there were no dedicated mentions of the challenges facing women beyond the occasional “lip service”, said Mentor-Lalu. “These problems are complex and require multi-faceted solutions and discussions, but… we feel that our politicians and political parties need to demonstrate a far better understanding of the structural [forces], and the intersectionality of gender inequality, sexism and patriarchy.”

This does not bode well for women, added Mentor-Lalu.

“I think we should expect much better from our politicians and from our political parties to actually use the resources of this country to improve the lives of South Africans. And in this case, particularly of women.”

For women, the crisis is more immediate than the next global pandemic.