South Africa lives with the same paradox that most countries around the world do – millions of tons of safe, consumable food end up in landfills every year, while at the same time millions of people go hungry. 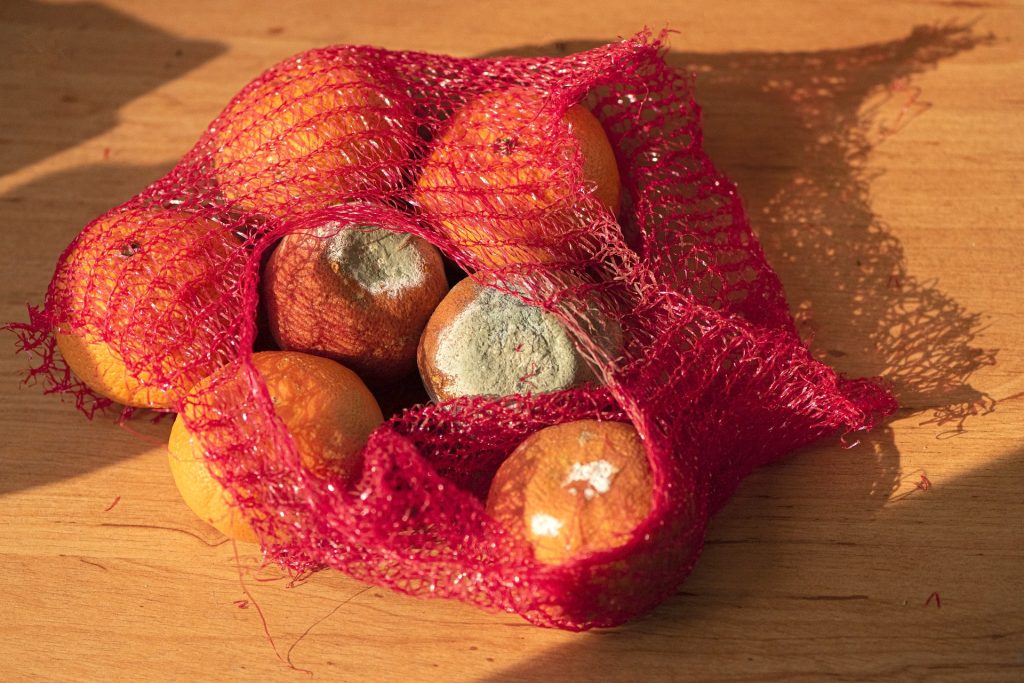 Food loss occurs at various points along the food production and distribution chain, with consumers accounting for only 5% of that waste

It’s estimated that in South Africa around 10 million of the 31 million tons of food produced in the country go to waste every year. This total waste is generated at various points along the food system, including on farms, in the retail sector, and even in homes.

The Council for Scientific and Industrial Research has valued this loss at around R61.5 billion, although other estimates put that number as high as R75 billion, or 2.2% of South Africa’s GDP.

Amid this waste, 6.8 million South Africans across 1.7 million households experienced some level of hunger and food security in 2017, according to Statistics South Africa.

“It seems absurd for food insecurity to co-exist alongside food waste,” one UK organisation summed up this global incongruity.

That absurdity is the result of a complex interplay of factors within the food system, as panellists explained at the 30 September webinar of the Food Governance Community of Practice (FG-CoP) at the University of the Western Cape (UWC). The FG-CoP draws on scholars, government officials, private sector players, farmers and food vendors from across the country, and is supported by the DSI-NRF Centre of Excellence in Food Security (CoE-FS) at UWCm and the Centre for the Study of Governance Innovation (GovInn) at the University of Pretoria.

At the September webinar – titled ‘Managing Food Loss and Waste’ – presenters and panellists sketched the waste landscape in South Africa.

Mr Sam Smout of GreenCape, an NPO supporting the adoption of viable green economy solutions in the Western Cape, explained that most of the food loss occurs at various points along the food production and distribution chain, with consumers accounting for only 5% of that waste, in sharp contrast with richer countries. Ms Belinda Langenhoven of the Western Cape Department of Environment and Development Planning took the meeting through a whirlwind tour of the network of polices, frameworks, strategies and interventions in place for the management and beneficiation of organic waste in the province. Ms Matlou Setati of the Consumer Goods Council of South Africa (CGCSA) spoke of the launch, on 29 September, of the South African Food Loss and Waste Voluntary Agreement, in which food manufacturers and retailers commit themselves to reducing food waste.

In response to these presentations, panellists representing organisations such as FoodForward SA, Food Masters SA and NOSH Food Rescue outlined how they redistribute food waste – or “surplus food”, as some prefer calling it – as a means to address food insecurity. So, for instance, NOSH channels such farm and retail surpluses to charity organisations, which have been able to provide over one million meals at soup kitchens and the like over the lockdown alone, explained the organisation’s Ms Hanneke van Linge. Similarly, FoodForward, operating since 2009, has distributed 5,300 tons of food, amounting to 21 million meals, over the lockdown.

But repackaging food waste into meals is a far from simple exercise. For one, retailers and others would rather dump than risk donating expired or close-to-expiry food for fear of criminal liability. Right now, South Africa lacks ‘Good Samaritan’ type laws, similar to that in place in countries like the US and Canada, that protect donors against the legal liabilities connected with donated foods.

“My concern is that the legislative framework is really not conducive to that at the moment,” said NOSH’s Van Linge.

As things stand, there are no easy answers, and no comprehensive strategy to solve the dilemma of mountains of food going to waste in a country that is also battling increasing food insecurity and hunger.

“I think it’s important to recognize that there are also limitations as to what the reuse of food waste can do,” said Mr Florian Kroll, a researcher and PhD candidate with the Institute for Poverty, Land and Agrarian Studies (PLAAS) at UWC. “There are underlying structural issues around how our food system runs, which mean that waste is almost inevitable, and that similarly food insecurity is likely to be inevitable in an economy which is so highly concentrated, [and] which offers so few job opportunities.”

For now, then, it appears that waste and want will continue to exist side by side.