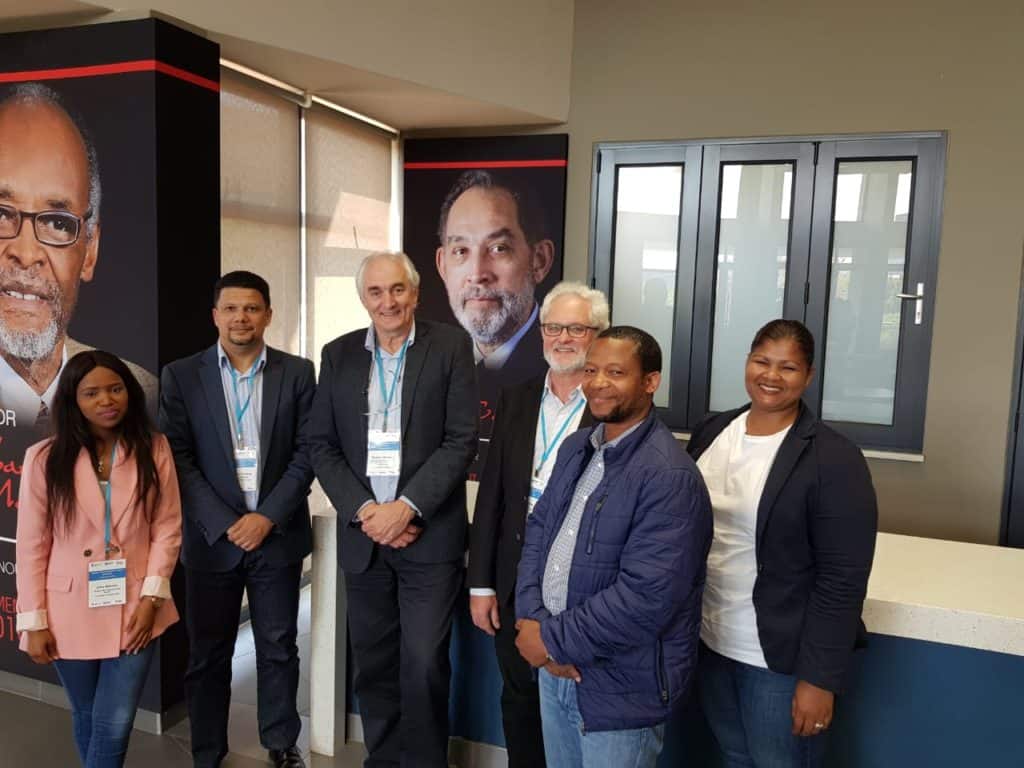 South Africa and the United Kingdom will showcase the activities of a joint research chairs programme under the UK-South Africa Newton Fund during a symposium to be held in Pretoria on Wednesday, 2 October.

University of the Western Cape based Professor Stephen Devereux, who holds the SA-UK Bilateral Research Chair in Social Protection for Food Security in South Africa, will deliver a presentation on achievements of his SARChI over the past five years.

The UK-SA Research Chairs Programme was launched two years ago as part of an innovative bid to expand the South African Research Chairs Initiative (SARChI) through collaborative partnership. Sponsored through the National Research Foundation, the British Council and the British Academy, the programme is aimed at improving the extent, delivery and impact of research capacity and providing mentorship opportunities for young emerging researchers at South African universities.

Under the programme, lives are being improved through health research, young innovators are being supported to commercialise their ideas, and hundreds of early stage researchers are strengthening their work through international collaboration.

The symposium will give the chairs an opportunity to demonstrate, among others, how their work has contributed directly to national policy on food security and helped to drive regional collaboration.

“The laws do not protect farm workers,” said Carmen Louw of Women on Farms Protect ‘We were thrown out like…

Emily Tjale of the Land Access Movement of South Africa Those questions touched all the hot-button issues, from continued exploitation…