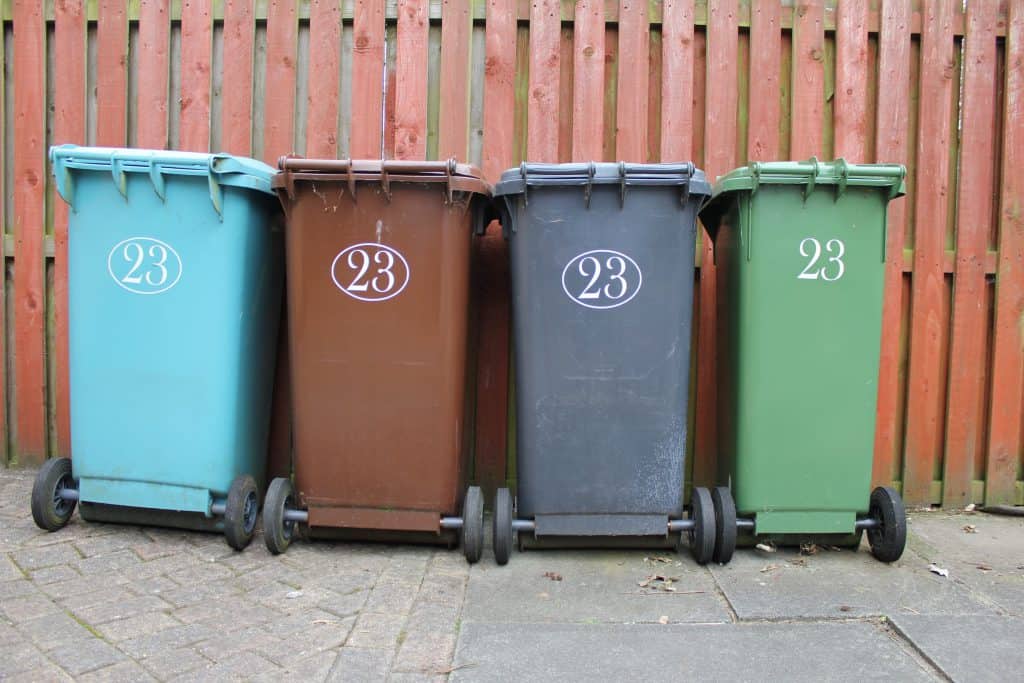 The city of Melbourne in Australia generates around 900 000 tonnes of edible food waste per year, a rate of 207 kg per person. This wasted food requires 3,6 million hectares of land, 180 gigalitres of water to produce each year – and the production of this food would generate 2,5 million tonnes of greenhouse gas emission.

In an address entitled Waste Not – Want Not: Volume and Environmental Impact of Food Waste in Melbourne, Dr Candy said 30 to 50 percent of the edible food produced in the world is wasted.

“If food waste were a country, it would have the third highest emissions, after the United States and China.

“Just a quarter of food wasted globally would be enough to feed all the hungry people worldwide,” she told delegates, adding that these losses are wasting increasingly scarce resources like land and water – and they also contribute to climate change.

Dr Candy said more than 50 percent of the world’s population currently lives in cities. “By 2050 it will be 66 percent. This will result in increasing demands on food supply chains to feed all those people.”

Dr Candy was part of a study aimed at estimating the amount of food waste generated in the city of Greater Melbourne which is projected to have a population of seven million in 2050, up from the current 4,5 million. She said of the 2,5 million tonnes of GHG emissions generated from food waste, 1,5 million tonnes comes from rotting food in landfills and 1,0 million tonnes is released during production.

Turning to projected environmental impacts in 2050, she said: “With no change to our diet and food system in 2050, we will waste 1,4 million tonnes of food, 7,2 million hectares of land, 348 gigalitres of water, and we will generate 4,1 million tonnes of GHG emissions.”

Dr Candy stressed that about 40 percent of food waste occurs in households but 60 percent occurs earlier in the food chain. There needs to be an emphasis on addressing the losses and wastes which take place earlier on, she said.

Programmes like “reduce and reuse” and other awareness programmes, as well as technology for meal planning and educational programmes to improve food literacy are good moves, but they are not enough.

“These address the symptom, not the cause. We need to go back to the beginning to work out where the food is being wasted.

In his study, he attempted to identify so-called “choke points” or individual reasons for reducing food waste and to gain an understanding of the root causes of why people waste food. Consumers interviewed in the study cited a number of reasons for wasting food – such as wanting to be perceived as good providers; excessive buying to avoid unnecessary trips to the shops; and a simple lack of food management skills.

It was important to use the right intervention measure to achieve the desired changes.

“Given that the total elimination of food waste is not feasible, the focus must be on areas that will have the most impact on food waste …. There must not be negative consequences. The use of guilt to promote behavioural change might result in denial and compensation.”

In both cases, it was clear that if the scourge of food waste is to be beaten, large scale change is required.

As Dr Candy concluded, “Food waste is unnecessary and a threat to our future food security. Individual action is not enough. Meaningful action on reducing food waste requires systems change.”