“When you take pills you must eat”- Study explores food, HIV and ART adherence among older people living with HIV 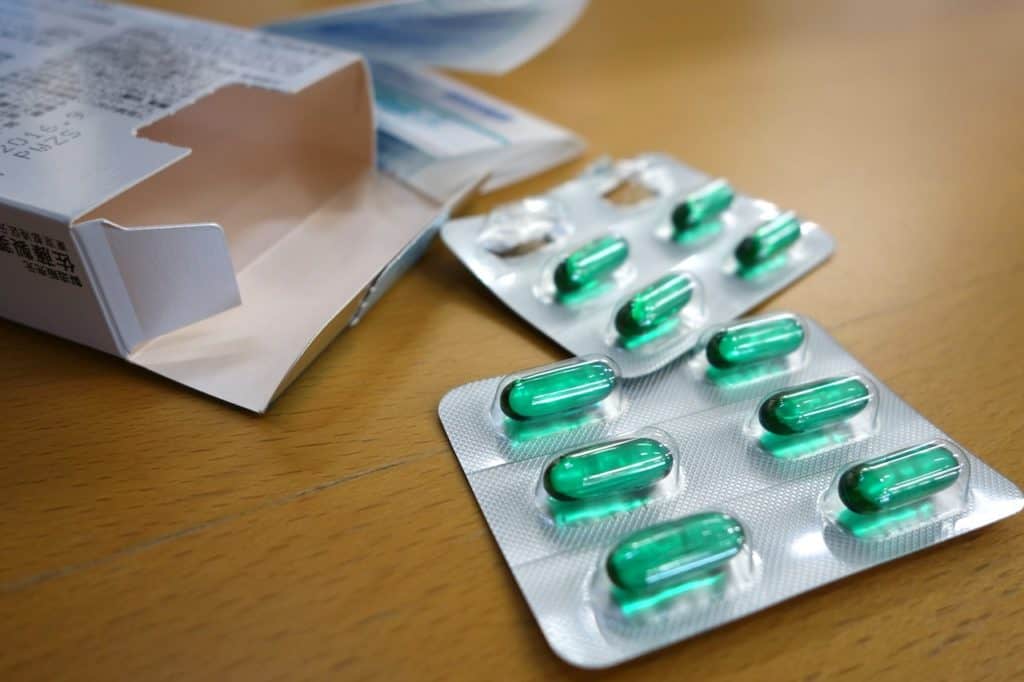 As far as it is known, this study is the first to explore food insecurity and hunger among older South Africans living with HIV

Older people living with HIV are the focus of a study that explores how food insecurity affects their adherence to antiretroviral treatment (ART) and their access to health care.

Funded by the DST-NRF Centre of Excellence in Food Security (CoE), the overall objective of the research project was to explore the role of food security on ART adherence, and the quality of life among people living with HIV older than 50 years. More specifically, the study looked at older people living in Langa and Khayelitsha, two urban communities situated on the outskirts of Cape Town.

It is widely agreed that poor nutrition and food insecurity are potential barriers to retention in care (broadly defined as a patient’s regular engagement with medical care at a suitable facility after initial admission into the system) and ART adherence among people living with HIV. Since the widespread roll-out of ART, research has shown that poor nutrition and food insecurity have a negative impact on both retention in care and ART adherence.

However, “research on an ageing HIV population remains limited,” says Professor Lucia Knight of the University of the Western Cape (UWC), and project leader of the study. Except for a few limited examples in high-income countries, “the bulk of research in this area has focused on adult populations within low and middle-income countries, with no specific reference to older persons”, she adds.

As far as we know, our study is the first to explore food insecurity and hunger among older South Africans living with HIV, and the way in which this interacts with ART access and adherence

By focusing on older persons in an urban setting, the study aims to fill a critical gap and provide essential insights on older South Africans’ experiences with HIV.

Examining the issues of food insecurity and hunger, the study shows that food – or the lack thereof – is a significant theme in older people’s lives. “They think about it a lot and are concerned about the way in which access to food may influence their ability to take and the side-effects of medications (including ART, as well as medications for other co-morbid conditions),” explains Professor Knight.

Studying older people living with HIV offers additional challenges, she notes. Not least among these is the co-occurrence of one or more additional conditions, notably non-communicable diseases, where medications often have to be taken with food.

According to Professor Knight, “the likely presence of non-communicable diseases may further complicate their ability to access resources they need and take care of their health”.  Therefore, it is very important to understand and explore how this group of people negotiate and ensure they have sufficient access to food and how this may affect their retention in care and ART adherence.

Initial findings show that old age pensions (available to those over 60 years) and, in some cases, disability grants are key to ensuring the food security of older people living with HIV, but also in supporting their families. Professor Knight says that given the country’s well-developed social welfare system targeted at vulnerable populations, South Africa provides a fitting setting to understand the issues faced by older people with HIV.

Findings also highlight the need to explore the messaging that older people receive from providers about food and the interaction/need for food, and whether messaging is adequately tailored to older people living with HIV and their ability to access sufficient food.

This research is a collaborative effort between UWC (Professor Lucia Knight) and the University of Missouri (Prof Enid Schatz), and falls under the Plates research programme of the CoE.