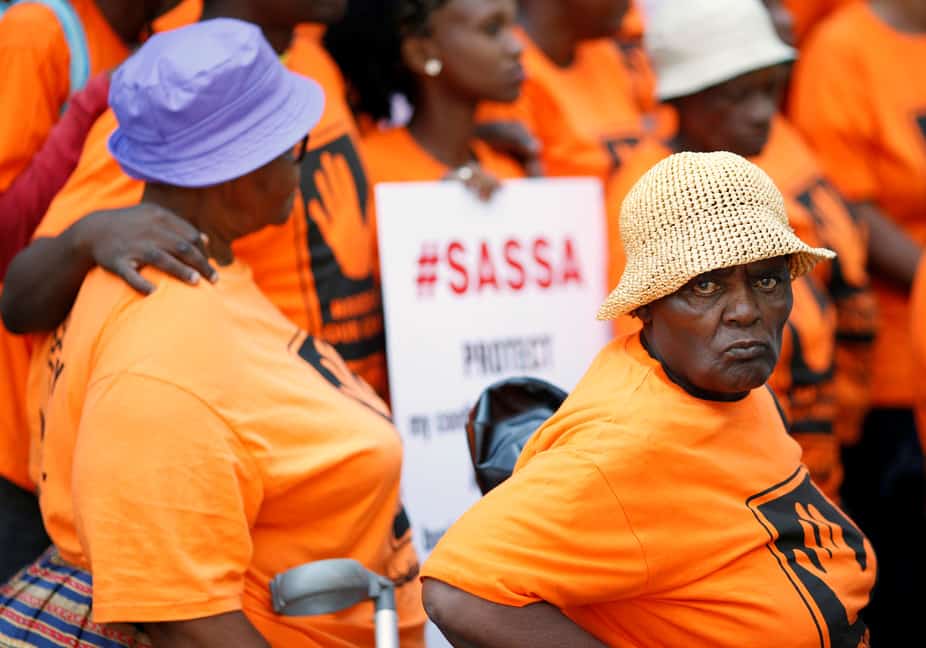 A national sigh of relief should follow the Constitutional Court ruling that ensures the uninterrupted payment of social grants in South Africa. And some praise might follow the slight increases in monthly social grant payments to more than 17 million South Africans, as announced in the national budget in February. But these increases don’t go far enough to address South Africa’s persistent malnutrition challenge.

South Africa’s social protection system has expanded dramatically since 1994. Nearly a third of South Africans – and more than half of all households in some provinces – receive at least one social grant from the state. The largest of these social assistance schemes is the Child Support Grant, which reaches 12 million children. This is almost two in every three children under the age of 18.

Theoretically, any expansion of social assistance schemes should lead to improvements in food security indicators. More money will be spent on food, meals per day will increase and poor people will eat more diversified diets.

Unfortunately, this doesn’t necessarily feed through into the battle to reduce child malnutrition – the proportion of children who are too thin (wasted or underweight), or too short for their age (stunted).

Our research, conducted in conjunction with Maastricht University finds that this is the case in South Africa. And the minor increases in grant payments will not necessarily change the status quo.

There are two reasons for this. The first is that the grants are too small and are often shared among many more people than the person who receives it. The second is that the causes of malnutrition are complex and require a comprehensive package of interventions to reduce it, not only social grants.

We found that in the last 20 years food insecurity has substantially fallen. As the number of children receiving social grants has gone up, the number of families reporting that their children went hungry in the past 12 months has gone down.

But as this scale evened out, a challenge has remained: the rates of chronic malnutrition among children have remained stubbornly high. More than one in five children still suffer from stunted growth. In the 2016 Global Nutrition Report, South Africa ranks 70 out of 132 countries on this indicator. South Africa’s child stunting rate is worse than several poorer African countries such as Gabon, Ghana and Senegal, and only slightly better than many others including Congo, Swaziland and Somalia.

The evidence shows that there’s been only a negligible fall in the last 20 years in the proportion of children in South Africa with stunted growth. During the first nationally representative survey in 1993, 24.5% of children suffered from stunting. By 2012, when the most recent survey was done, this figure stood at 21.5%.

This raises two paradoxes. Firstly South Africa’s extensive social grants are failing to eradicate malnutrition. And secondly, although food security is improving, as measured by families reporting hunger, nutrition outcomes, as measured by the child stunting rate, are stagnating.

So why are South Africa’s extensive social grants failing to eradicate malnutrition?

There are two problems.

Firstly, increases in grant payments haven’t kept up with inflation. Food prices in South Africa have been rising by as much as 10% or more in recent yearswhile the social grants have been increasing slowly. In 2016-17, the cost of a nutritionally adequate diet increased by an estimated 16%, but the Child Support Grant increased by only 9%.

The second problem is that social grants, particularly child grants, don’t get spent solely on food for children, and even if they were the amount doesn’t cover the nutritional needs of a child.

In practice social grants are ‘diluted’ among many needs and many people. It has multiple ‘uses’ and multiple ‘users’. They make up part of household income and also get spent on non-food needs of everyone who lives in the household – and not just the child

Even if all the money from the Child Support Grant was spent only on food for the child and none of it was shared with other household members, the grant of R350 covers less than two-thirds of the cost of a nutritionally adequate diet for a child.

Another factor is that there’s a difference between food security, which focuses on food availability and access, and nutrition security, a broader concept that also includes health and feeding practices. Inadequate access to food – which is food insecurity – is only one driver of malnutrition. Other drivers include illness, poor sanitation and inadequate childcare.

While raising household incomes through social grants improves access to food, a number of these other drivers of malnutrition go unaddressed. For example, a child can become wasted or stunted even if she’s eating enough nutritious food, if she suffers from diarrhoea or worms due to living in an unsanitary environment or drinking dirty water.

Another contributing factor is the fact that most mothers don’t breastfeed their children, which can damage children’s nutrition status from birth. Fewer than one in ten mothers in South Africa follow exclusive breastfeeding for the first six months, as recommended by the World Health Organisation – one of the lowest rates in the world.

It would be dangerous and wrong to conclude that South Africa’s social grants are failing to have any impact on the well-being of poor people. Without the grants, millions of people living in poverty would be even worse off.

Over the past 23 years social grants have helped reduce food insecurity and hunger. But a more comprehensive approach is needed to tackle the persistently high levels of child malnutrition in South Africa.

Social grants are a crucial component of South Africa’s fight against poverty and hunger. But they aren’t high enough, and social grants alone are not enough.