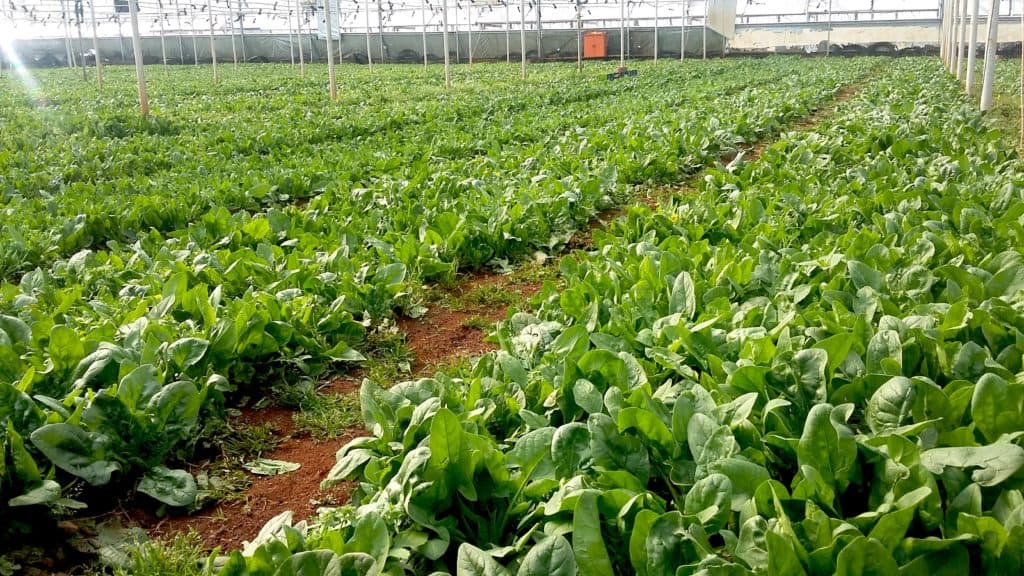 Food safety and food security are very closely linked. Sustainable Development Goals, including the bid to achieve zero hunger by 2030, cannot be achieved without safe food

In the midst of the COVID-19 pandemic, as the authorities grapple with how to assure safe food production and delivery from an industry battered by lockdown regulations, one of South Africa’s top food safety experts has warned that the country cannot afford another food-borne outbreak like the listeriosis one of 2017.

The medical fraternity would not be able to cope with a similar outbreak, and the impact on flood supplies in the face of threatening food shortages would be catastrophic, warned Professor Lise Korsten, co-director of the DSI-NRF Centre of Excellence in Food Security.

Korsten was a panellist at the virtual World Accreditation Day Dialogue on Wednesday, sponsored by the South African National Accreditation System (SANAS) and Business Day. Its aim was to raise awareness of the critical role that food safety has to play in the maintenance of a healthy population – especially in countries like South Africa where diseases such as HIV have left millions of people immunocompromised, and now further complicated by COVID-19.

Pointing to the human cost associated with the food safety threat, Professor Korsten told the audience that 420 000 people die every year from food-borne diseases, which affect one in every 10 people globally. South Africa’s 2017/18 listeriosis outbreak claimed over 200 lives. The issue is top of the agenda again as COVID-19 lockdown regulations turn the focus on restaurants struggling to survive and people serving up meals for purchase from their homes as they attempt to make a living. But that’s only the local picture.

“Food safety and food security are very closely linked. With COVID-19 we are concerned about global and local food suppliers. So, if we add food safety concerns to the picture, the potential consequences could be catastrophic,” she cautioned.

Just last month the UN World Food Programme executive director David Beasley told a virtual session of the UN Security Council on the Maintenance of International Peace and Security: Protecting Civilians Affected by Conflict-Induced Hunger, that the world is standing on the brink of a hunger pandemic as it battles COVID-19.

“There are no famines yet. But I must warn you that if we don’t prepare and act now – to secure access, avoid funding shortfalls and disruptions to trade – we could be facing multiple famines of biblical proportions within a few short months,” he said.

Korsten said the Sustainable Development Goals, including the bid to achieve zero hunger by 2030, could not be achieved without safe food. She stressed the critical role of the country’s scientists in guiding authorities in terms of best practice and the important link between all role players including industry scientists and government.

“It’s important that everyone understands that science is the frontier of knowledge, is that which provides the information that underpins our standards and regulations governing the issue of food safety and, consequently, food security. It is the scientists who provide the information so that the industry can use it to improve the prevention of food-borne pathogens and for government to adapt science based information to adapt regulations and standards,” she said.

Korsten made reference to the “big five” food-borne pathogens  as including norovirus, Salmonella spp., Campylobacter spp., Clostridium perfringens and Staphylococcus aureus. But she added that the prevalence of these organisms fluctuate over time and according to the type of the food being sold, prepared and consumed. Countries around the globe register these shifts in terms of the scale of the outbreaks, severity of the disease in the population and persistence of the pathogen over time that is causing the food-borne outbreaks.

The frontiers of food safety are changing all the time. As we learn more to manage the pathogen and prevent outbreaks, another one arises

She also flagged a further coronavirus-related concern in respect of the food preparation environment, which she said is especially relevant now as buildings that have been closed for several weeks during the lockdown are being reopened.

“Now people are going back into these buildings with stagnant air and are told the contact surfaces has been cleaned.  But how effective was the cleaning, with what did they clean and where did they clean?  We need to remember that pathogens are everywhere and we have a natural microbial ecological balance in nature.  With mass cleaning, excessive use of disinfectants and sanitisers and the long term detrimental effect of these practices on the ecosystem is going to remain with us and cause future microbial catastrophes. That’s where the scientists come in.

“We are key role-players in providing not only food safety intelligence, but also food chain systems knowledge and intelligence, and it’s imperative that we’re part of the information platforms so we can share – as widely as possible – the critical data that is important for decision making and for the general public,” Korsten said.

Photo: Maria Lindsey Content Creator / Pexels. In this article by Tru-Cape, the DSI-NRF Centre of Excellence in Food Security…