As countries and citizens across world navigate through the consequences of the COVID-19 pandemic, including its impacts on livelihoods, food security, poverty and unemployment, plans by government to introduce a Basic Income Grant (BIG) for South Africa’s unemployed could not have come at a better time. 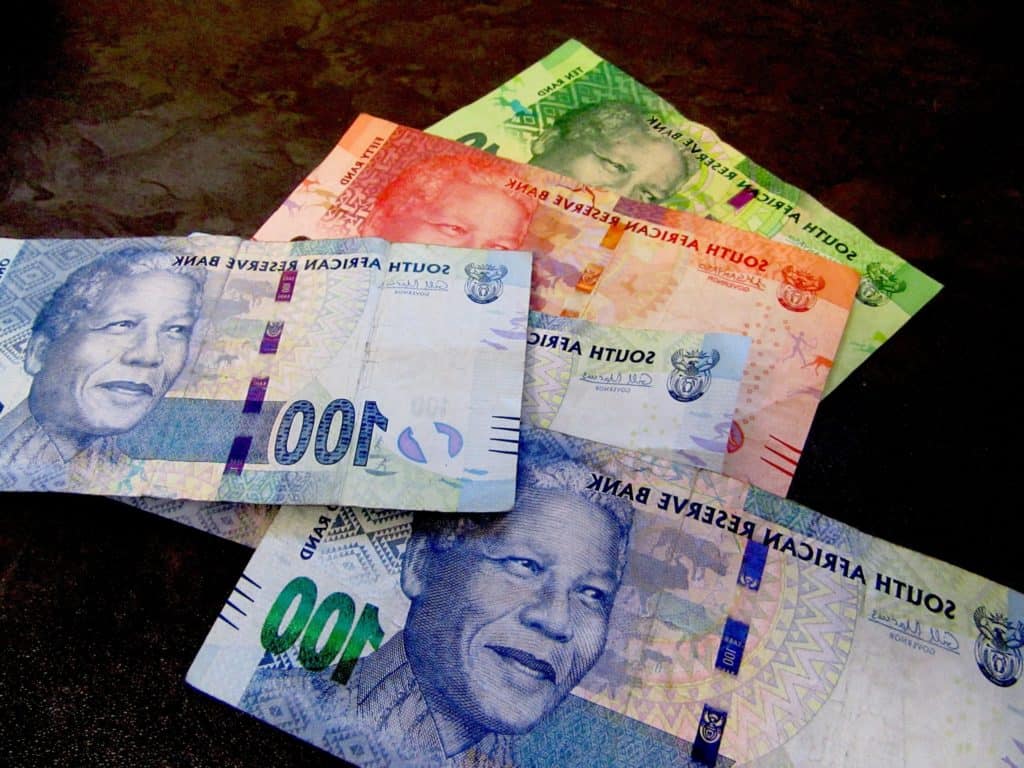 The announcement by Social Development Minister Lindiwe Zulu, government’s plan to introduce a BIG, targeted specifically at unemployed non-grant recipients between the ages of 18 and 59, “is important because this has always been a major gap in SA’s otherwise comprehensive social protection system.” So says Professor Stephen Devereux, who holds the SA/UK Bilateral Research Chair in Social Protection for Food Security and is affiliated to the Centre of Excellence in Food Security at the University of the Western Cape.

Despite SA’s comprehensive social grant system, one in four children in South Africa remain stunted, Devereux says. We have high rates of child malnutrition in SA, partly because the CSG – which reaches 12 million children – is being diluted among other family members, including unemployed parents/care givers. “If we can provide assistance to unemployed parents/care givers through the proposed basic income grant, this could help improve the nutritional status of children”, says Devereux. “It is an investment in the future.”

According to Professor Devereux, “Calls for a basic income grant in SA are not new. The original idea was for everyone to receive this. But now we are talking about a BIG for those aged 18–59 who are unemployed, and who do not have access to other forms of grants or receive unemployment insurance from the UIF.”

Consequently, there is a big gap in coverage particularly for those engaged in activities within: the lower income informal sectors, precarious/seasonal employment such as farm workers, as well as those who don’t qualify for or receive income from other forms of social protection.

“So, the proposal announced by Minister Zulu will fill this gap and make SA’s social protection system truly comprehensive,” says Professor Devereux. Although COVID-19 has been a trigger for this development, it’s important that we have this discussion back on the table, Devereux adds.

Given the devastating impact of the pandemic on the global economy; there are questions and concerns about how the South African’s grant would be funded.

The important question to ask is: Can we afford not to have a basic income grant considering the high levels of unemployment in the country – which have now been compounded by COVID-19?

An investment in the future

Devereux also says providing a BIG for those aged 18–59, and unemployed,  should be seen as an investment. “We know people can’t find jobs because there aren’t enough jobs… most people are looking, but can’t find jobs,” he says. The BIG can therefore create an enabling environment or provide a necessary resource to, for example, pay for transport to search for work. “Evidence from around the world suggests that social grants can contribute to increased economic activities and labour market participation, and don’t lead to dependency and people sitting at home living on the grant.”

At the moment, millions of unemployed people are living on grants anyway – surviving on the child support grant or old age pension – and this shouldn’t be the case because these grants are intended for children and older persons.

Despite the challenges evidenced in recent times with SASSA, Devereux believes South Africa has a well-developed grant system, that allows for efficient ways of delivering social grants. “It is possible to manage the system well,” he says.

To be effective, the BIG proposal must be supported by strong monitoring and implementation systems, Devereux adds.

“The real challenge will be about targeting and registration to avoid double dipping, guarding against corruption or fraudulent claims. This is going to require efficient monitoring and information management systems,” concludes Devereux.