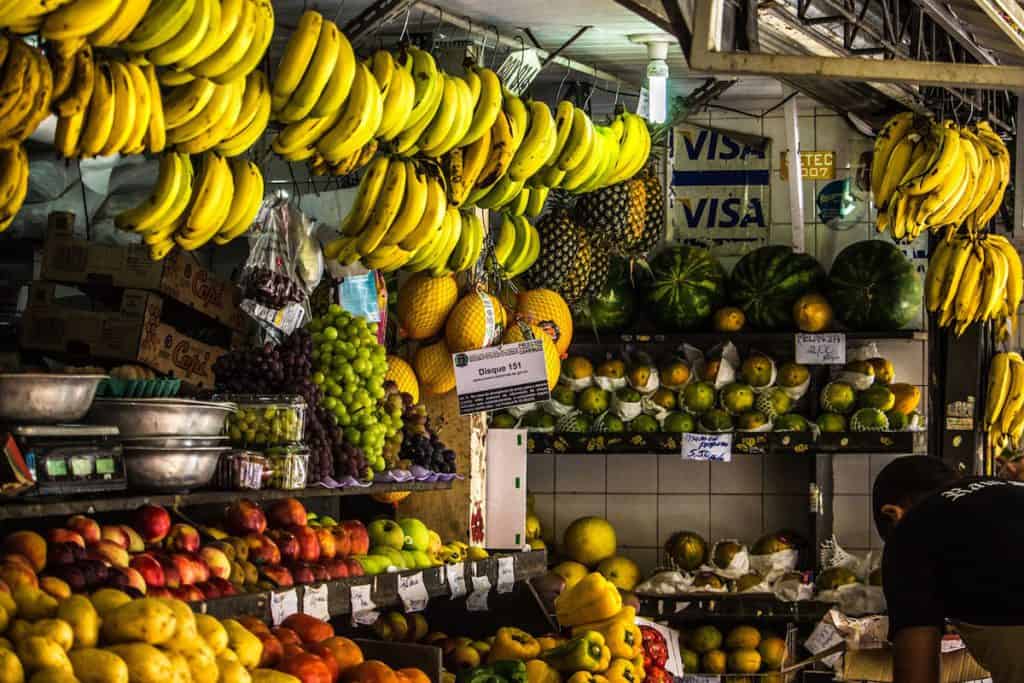 Photo by Maurício Mascaro from Pexels

Food security and food safety do not feature strongly in the laws, policies, and programmes of most municipalities in South Africa. Where it does, it is mostly concentrated on food production, rather than facilitating access to safe food.

Research by Professor Jaap de Visser, an affiliate of the Centre of Excellence in Food Security (CoE), seeks to improve governance across the three spheres of government to facilitate greater food security in South Africa.

We are looking at who does what at each level of government, and how these processes can be improved to improve food security and safety in South Africa

The problem is that government currently regulates food on multiple levels, with little coordination between national, provincial, district and local government. By understanding and working with different levels and spheres of government on, for example, land use, informal retailers and other food security issues, de Visser hopes to promote a more inclusive and just food system in South Africa.

The role and power of different governmental authorities needs to be made clearer, and there needs to be better collaboration on issues concerning food safety. Local governments, in particular, should play an important part in regulating food, land and agriculture. Such regulation should take into account the essential role that informal trading plays in providing food for poor communities.

According to Professor De Visser, municipalities can do more to facilitate, as opposed to just control, informal food retailers. “For example, municipalities could use their constitutional powers to enhance the potential of local fresh produce markets. They could place markets strategically in urban development plans, provide adequate infrastructure to make them more accessible, regulate trade practices, and police them better to minimise criminal activities.”

To ensure safety at the market, municipalities could assist with cold storage, regulate market behaviour and ensure adequate public transport connections, he adds.

De Visser’s work also focuses on how the Spatial Planning and Land Use Management Act of 2013 can be used for food-sensitive planning. Land use governance deals with what construction and activity are permitted where. “This is a critical lever for food security,” says Professor De Visser. “It is essential to protecting agricultural land, and also connects farmers, producers, retailers, and consumers.” This can be done, for example by planning for smarter transport infrastructure, more progressive arrangements for informal retailers and by controlling the impact of big retail with smart conditions to their land use approvals.

“With both the Department of Agriculture Forestry and Fisheries and municipalities exercising land use management responsibilities on agricultural land, the need for intergovernmental collaboration is even more urgent,” says De Visser.

At a national level, government needs to work with civil society and the private sector, both at home and globally. Professor De Visser is the Director of the Dullah Omar Institute at the University of the Western Cape.